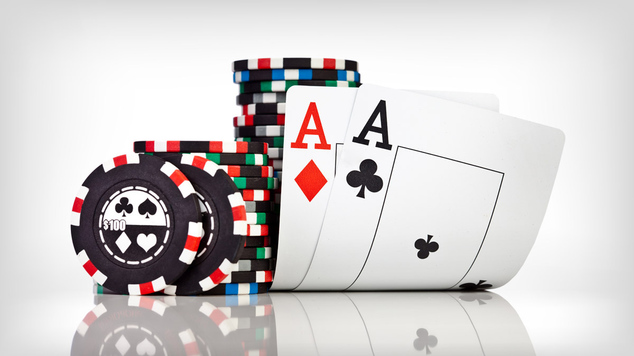 Poker Variations You Should Know About in 2020
The game of poker has persisted throughout the years. Its roots trace back to a 10th-century domino-card game p

Poker Variations You Should Know About in 2020

The game of poker has persisted throughout the years. Its roots trace back to a 10th-century domino-card game played by Chinese emperors. Poker has evolved to its current state as a result of numerous transformations.

So, if you are thinking about starting to play poker or expanding your poker arsenal, you are not too late to the party. As you can see, poker is a constantly changing and upgrading game.

In fact, there are some health benefits of playing poker, so it is a great idea to get into this game. Some professors use poker as a learning tool for their students. One of them says that it increases the students’ sharpness and cognitive abilities and that there are a lot more things worse than poker.

There are also researchers assuring that poker improves other mental aspects of a player, including negotiation competency, interpersonal skills, developing speech and problem-solving. They report that investors could increase their effectiveness by studying poker players.

Let us examine 3 poker variations to definitely check out in 2020. You can improve yourself and get some additional spending cash if you master these poker games.

When anyone is talking about poker, they are most likely picturing Texas Hold’em variation. This is the most ubiquitous of all the poker versions. You can play Texas Hold’em in any casino you enter.

The dealer deals each player two cards (hole cards) that are face down. Then, the dealer places 5 cards (community cards) face up for everybody to see over the course of three stages: the flop (first 3 cards are revealed), the turn (the 4th card shown), and the river (the last card revealed).

There are four betting rounds in total in Texas Hold’em. Before any betting stages begin, two players must make blind bets (before they get to see their cards): a small blind and a large blind.

The first betting stage is called pre-flop happens when the players get their hole cards. The player left of the big blind betting player can either raise the bet (double the big blind), call (match the big blind), or fold (pay nothing and leave this deal).

The next three stages happen after each reveal of community cards. Players raise their bets or leave the deal. After the river betting stage, the showdown stage occurs when the winner is decided. The player with the best card combination (hand) wins.

Texas Hold’em employs the common hand ranking system. The royal flush is the best combination you can get, and the high card is the absolute worst.

Both Pot-limit Omaha and Texas Hold’em have a lot of similar aspects. However, there are some vital disparities between the two.

The betting system and stages are the same as with Texas Hold’em. There are 5 community cards dealt and 4 betting stages, including the pre-flop, the flop, the turn, and the river.

However, each player receives 4 hole cards total. During the showdown, the players can only use 2 of their hole cards in combination with the 3 community cards to create the best blend possible.

Also, as the name implies, there are some restrictions on the size of possible bets. The biggest bet that you can place is equal to the pot itself. So, each deal (depending on the big blind) has a natural limit.

Pot-limit Omaha is known both for the wildest hand and the craziest action. It is surprising how adrenaline-inducing a card game can be. Many high-rollers favor this poker variation.

Pot-limit Omaha is not a game for beginners. However, if you are an intermediate looking to improve your skills, this poker version is perfect for you.

Three card poker is a recent invention of Derek Webb. Webb conceived the idea for the game in 1994 and had it patented in 1997. The creator had a goal of changing the poker’s pace, making it catch up with the speed of other card games.

At the start, each player places an ante wager (a blind bet) and/or a pair plus bet. With the latter one, the player is betting that their hand will be at least a pair or better. Then three cards are dealt face down to players and the dealer.

The player evaluates the hand and decides whether to double their ante wager, betting that their hand will be better than that of the dealer’s, or to fold, losing the ante wager. If the player chooses to play the hand and increases the initial bet, then the hands are compared.

If the player wins, they receive a payout of 1 to 1. If the player’s hand loses, then the player loses all bets. In the case of a tie, the wager gets returned.

The pair plus bet is not a bet against the dealer’s hand. It is an optional bet that is paid out even if the player eventually folds or loses to the dealer.

Three card poker is a great mixture of 3 factors: an easy-to-understand rule set, high stakes, and the house’s edge. This game variant is a great option for beginners. You can get familiarized with various aspects of poker without giving it too much time, and then move onto more complexed game variations.

If you have tried three card poker and you loved it, but you do not want to move onto such things as Texas Hold’em then try out the Four Card Poker. It is a more complex (although still relatively simple) version of the Three Card Poker.

Here is an amazing article from Gambling News Magazine. The article describes in detail how to play Four Card Poker.

The most important aspect of the process of getting better is practicing. You can learn all the theory in the world, but it will mean nothing without any experience of applying this knowledge in a real scenario.

If you have never played poker with real people, no doubts that you are feeling anxious about going to a casino. Thankfully, there is a solution to this problem. You can easily buy some digital poker chips and practice in the safety of your home.

There are numerous online casinos where you can apply your poker theory and try out playing different variations of this game. A great place to start is here. OnlineCasinoGems aggregates the best online poker rooms on the internet, each manually reviewed.

Poker is a great game that can bring you fun, fill you with adrenaline, and improve your cognitive abilities. Depending on the level of your comfortability with poker, you can choose different game variations to suit you best. 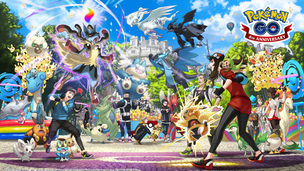 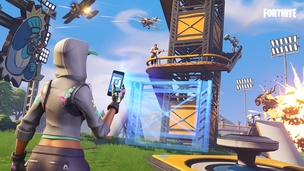