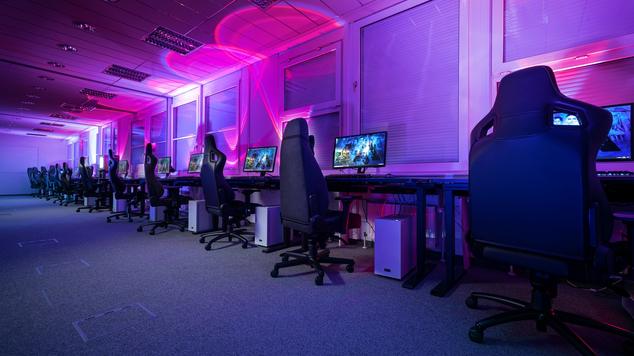 Read This If You Need Help Choosing Your eSport
If you are interested in joining the ranks of those who have made a successful career as eSports gamers, you ha

Read This If You Need Help Choosing Your eSport

If you are interested in joining the ranks of those who have made a successful career as eSports gamers, you have a few things to think about. You'll need to think about the team you want to join, the tournaments you want to thrive in, the specific skill set that you can bring to an eSports squad, and so much more.

Chief among your considerations is what type of game you want to specialize in. A look at the Official eSports Earnings league tables reveals the full list of players that have made millions upon millions of dollars by excelling at their game. Of these, it is quickly apparent that all of the top-ranked players specialize in just one game, such as Dota II or CS: GO.

So, let's say you are preparing to embark upon your own eSports journey. Which game do you choose? Read this guide to help you figure it out. 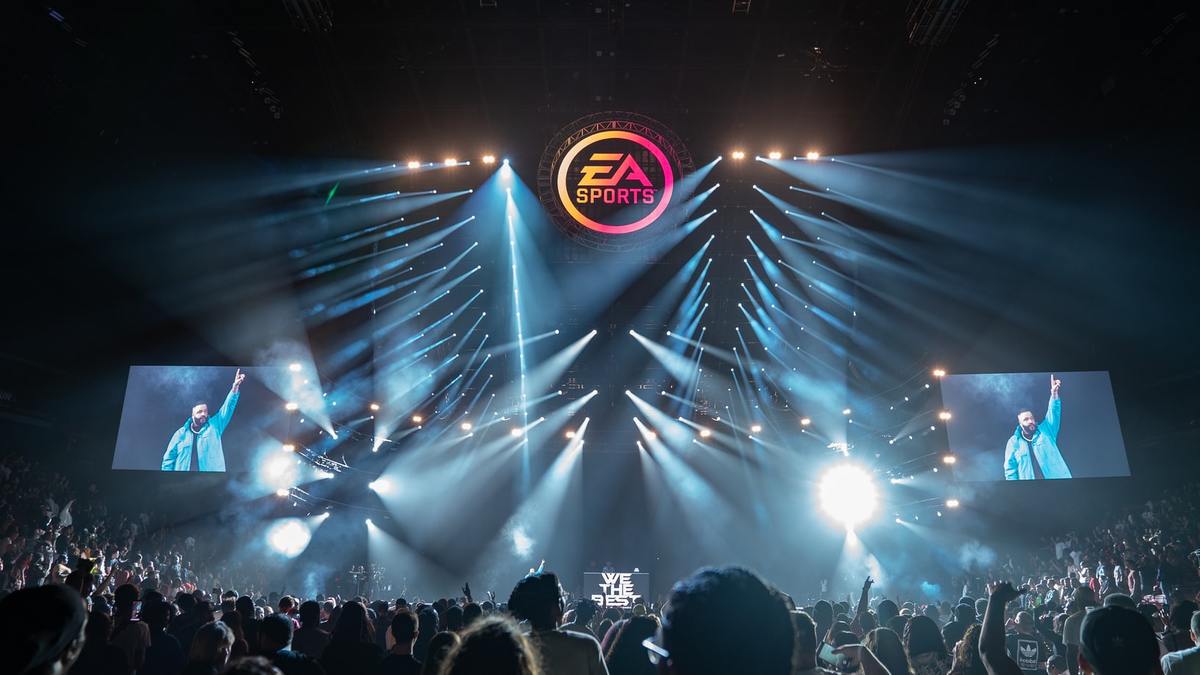 First-Person Shooters, of FPS games, are entirely combat-based titles that require you to kill other players in an attempt to reach a specific goal, such as capturing a flag. Popular FPS titles include Rainbow Six and Overwatch. Among FPS games, the most popular and widely followed is likely to be Call of Duty: Warzone, which commands a huge global fanbase.

Multiplayer Online Battle Arena (MOBA) games are among the fastest-growing in the world of eSports, with ultra-popular titles such as Dota II and League of Legends continuing to dominate the world's biggest tournaments. These are games that require you to work as a team, building weapons, launching strategic raids, and outsmarting rival teams to conquer your objective. Another prominent example is the rapidly-growing World of Warcraft eSports sector.

RTS, or real-time strategy games, are those that require patience, skill, cunning, and the ability to (literally) take a birds-eye view of things. You must act incredibly quickly to defeat your enemy in exhaustive one-on-one strategy combat. Top RTS players typically make as many as 250 moves per minute, according to this Medium explainer of the genre, which underlines the level of skill, stamina, and brainpower needed to thrive here. The Starcraft series is the most prominent example of RTS today.

If you revel in beautiful chaos, the Battle Royale genre is the right one for you. These are free-for-all combat battles between large amounts of participants, often in a small and tightly packed map. The goal here is simple: be the last one standing. Without a doubt, the most influential battle royale game in the world today is Fortnite, followed closely by PUBG. Games such as Psyonix's ever-popular Rocket League also fall into this genre.

Finally, there are the sports-themed eSports titles. Probably the most famous (and lucrative) example today is the incredibly successful 2BA 2K League, which features teams consisting of real-life basketball superstars such as LeBron James and Stephen Curry, as well as plenty of "civilian" players who have risen to the top. 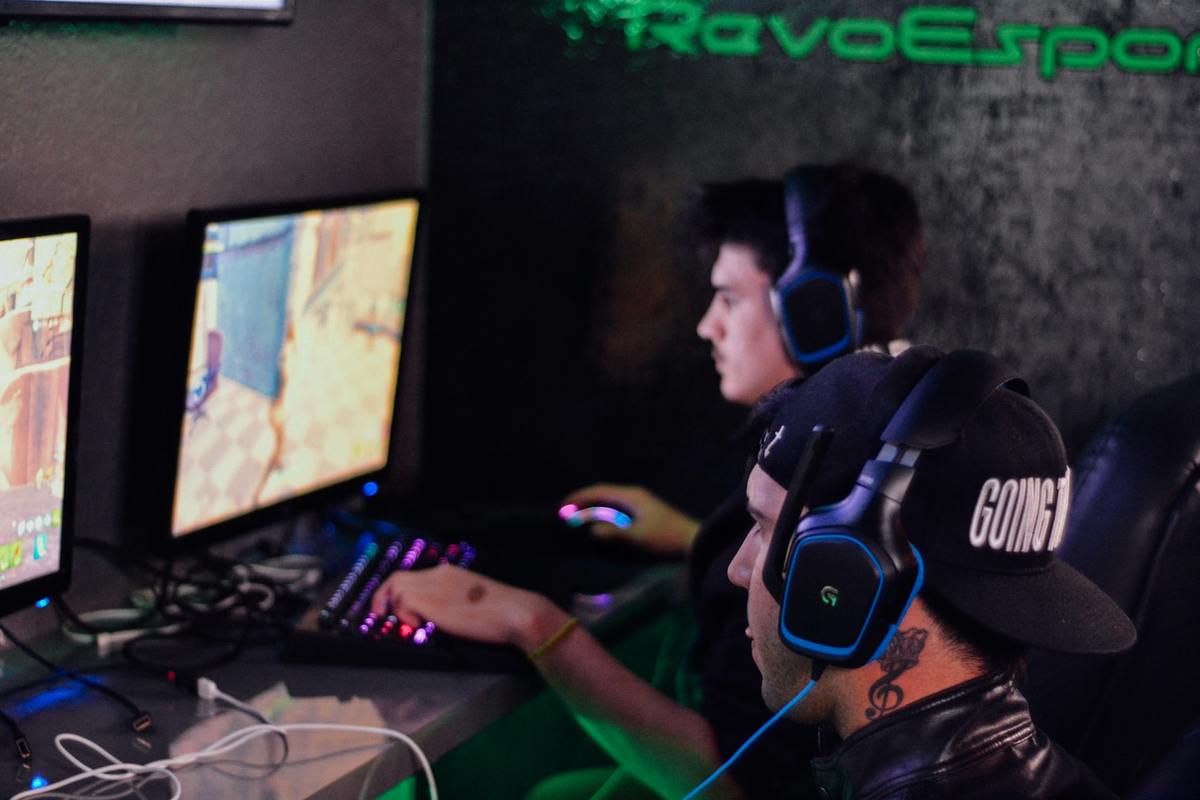 Be Strategic with Your Career

Of course, you also need to be career-minded when choosing your eSports game. This means choosing a game where there are a lot of opportunities for advancement and a lot of interest from fans. You can also consult analyses of which games produce the highest-paid players, like this comprehensive Scoop breakdown which shows CS: GO to be the highest-paid game. For this, the best place to look for inspiration can be eSports betting sites, which provide detailed and up-to-date odds on the hottest games, leagues, tournaments, and players in the world.

To cite just one example, let's look at the international Betway eSports Betting Platform. Here you'll see that Betway prominently features CS: GO odds and even acts as an official sponsor for many of the top tournaments and teams. The wealth of odds and information on CS: GO, as well as sports such as Fortnite and Dota II, suggest that this is most definitely where the money is at, so to speak.

Now it's time to choose a game from the categories laid out above. So, which one is right for you? It is important to look, first and foremost, at the games you enjoy playing. When interviewed by the British eSports Association in 2017, many of the top UK players emphasized that the single most important thing is to play a game that you actually love and are passionate about. That is the first step.

After this, you need to take an honest look at your gaming skills and see how they align with your eSports options. If you are quick, reactive, and excellent at close-quarters combat, then Battle Royale might be the obvious choice. Natural team players with a knack for long-term strategy might be better suited to MOBA, and so on. 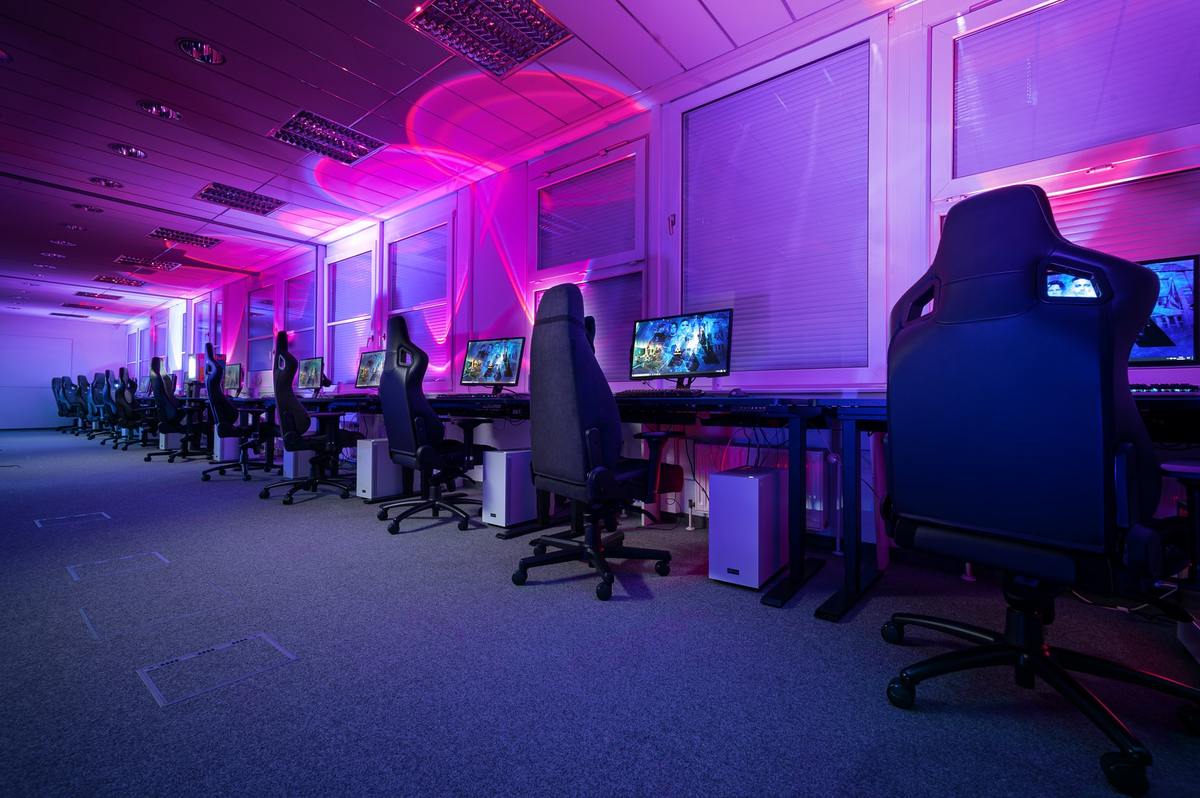 Hopefully, this explainer will help you choose the right eSports game for you. If you love the game, the rest will come easily.