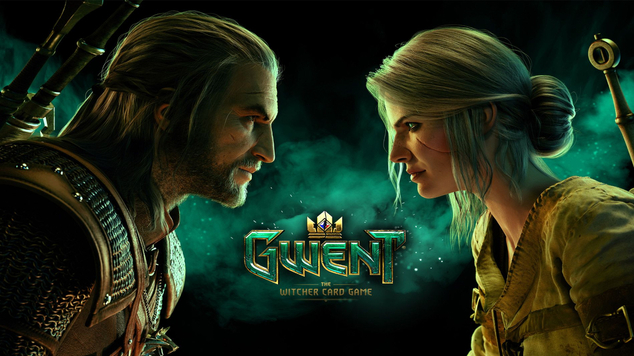 Relationship Between the World of eCommerce and Gamers

Selling your products has become increasingly more competitive, especially when you consider that business is now done via the internet, over the phone, and in a brick-and-mortar store. eCommerce has become one of the most popular methods, with the transfer of money and data that completes the sale. In 2020, it was reported that over two billion people purchased items and services using the internet, showing it has become indispensable to the retail landscape. More recently, we are seeing the link between eCommerce and gaming, which is evident in the rise of gamification.

Gamification involves adding game-style elements into everyday life. For example, when companies use games to increase worker productivity. It’s not just about businesses though, as over half of consumers admit that they would buy more from a particular brand or company if there was some sort of game involved. Companies and brands are now using a leading eCommerce platform to reshape their eCommerce stores and capitalize on these opportunities. Using advanced business features, companies strive to incorporate gaming into their products, as well as open themselves up to new brand partnerships through a professional online store. 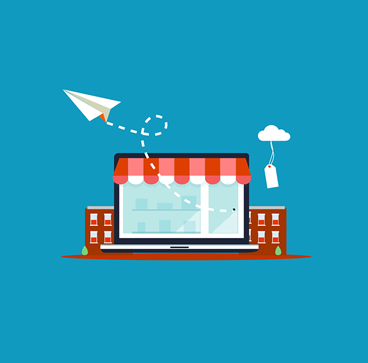 Similarities Between Gaming And eCommerce

While it may not seem like it, gaming and eCommerce have several aspects in common. They have similar growth paths, for example. Both gaming and eCommerce have grown over the last decade, seeing an increased value of up to 30% as shopping and gaming online has become more popular and convenient. In fact, there has been significant domination of mobile experiences, especially with mobile gaming becoming more accessible. There is also the convenience of being able to browse store products and order items online, especially if you don’t have the time to visit the store.
Last, both can benefit from gamification strategies to attract new customers, while keeping regulars coming back, such as games offering daily rewards. One way that eCommerce does this is via loyalty cards, which offer customers discounts and exclusive opportunities when they shop with that brand.

Blurring Between Reality and Virtuality

With the similarities comes this blurring between reality and the virtual world, especially as an average of almost 50% of gamers reported that they wanted the ability to purchase the types of clothes they see in the games they play. There is also evidence reporting that gamers were also more likely to buy from brands that were featured in their favorite games, showing the level of influence that games have on our shopping habits.

There is also a positive link between fashion and video games, with the developers of Call of Duty Warzone working with a clothing designer to create branded clothing that features the game. When you consider that gamers see their avatars as a part of their identity, wanting them to look good both in real life and in the game, it’s not surprising that there has been a blurring between how we see ourselves in person, versus how we see ourselves digitally.

Benefits of the Influencer Market

Both eCommerce and gaming benefit significantly from using the influencer market to raise brand awareness. Whether it’s working with celebrities to post on social media when they wear a particular brand, to streamers having an influence on the games their viewers play. For example, if you see your favorite celebrity wearing a certain brand of clothing, you’re more likely to want to go and purchase it for yourself. The same goes for if you watch a streamer on YouTube or Twitch play a certain game, such as Call of Duty Warzone, you’re much more likely to want to read up on the latest news, or even play the game yourself. 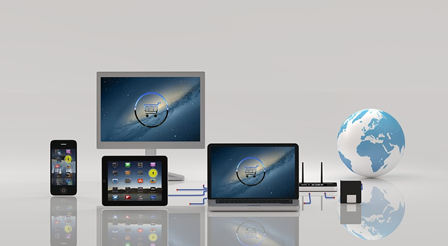 What Can eCommerce Learn from Gaming and Gamers

The most important thing that eCommerce can learn from online gaming is that people like to feel a part of a community and play together. Currently, eCommerce is largely transaction-based, making customers feel like they’re only appreciated for the money they spend. If the eCommerce industry was more focused on building a solid community, whether offering forums or a sociable shopping experience, then they should hope to see an increase in returning visitors.

There are also several ways that eCommerce brands can add gamification techniques to their business, such as:

The main goal of both eCommerce and gaming industries is to keep customers and players returning, as well as attract new visitors. These industries can use various different techniques to achieve this, proving they are a lot more similar than originally thought, with plenty of opportunity for industry overlap.