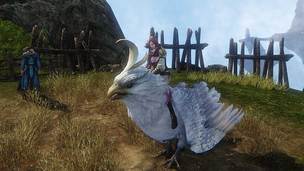 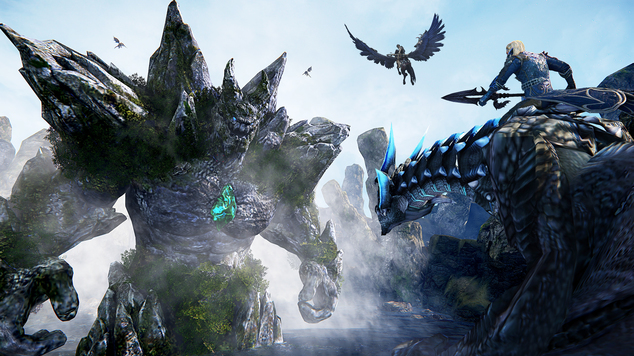 Rider’s of Icarus is an upcoming MMO game set in a fantastical world where dragons and other beasts are common place, and actually serve as loyal companions to many of the worlds warriors and sorcerers. In fact, much of the game revolves around collecting and taming beasts which can not only be used as mounts, but also pets and even to upgrade your gear and armor.

With the game still in closed beta, there’s very little information to go on right now, but after getting a short preview on the taming/ creature system in the game we’re ready to share wheat we do know.

Taming creatures is the name of the game

It’s doesn’t have Riders in the title for nothing. Capturing creatures is one of the pillars that Riders of Icarus stands on. For starters, many of the game’s creatures are available to be tamed and added to your stable. 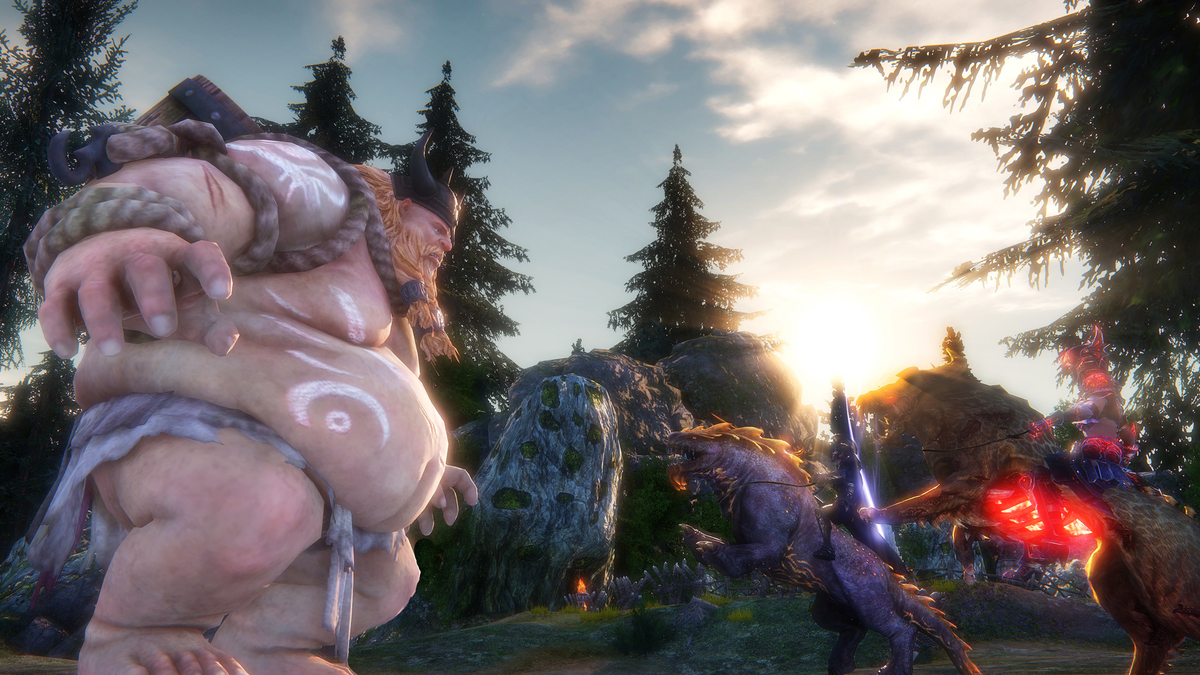 After a creature has been added to your stable, it can be pulled out and used as a mount at will. The more you use a certain mount the higher it’s level and stats will grow, so it’s good to stick with one mount for a while if you want to get it to max level quickly.

Eventually you will have a stable full of creatures, some of which you either don’t use, or simply want to get rid of to make room for more. Before you go wasting that precious creature’s life there are two ways you can “re-purpose” your mounts so that they are still of use to you.

The first way is to transform them into a pet. You can transform any creature in your mount stable into a pet using a special transformation glyph. Once a pet is transformed, you can summon it to your side where it can be commanded in battle using a variety of abilities that will change depending on the type of creature it is. Pets will level up much like mounts, so it’s not necessary to level them up before making the transformation.

You can only have one pet summoned at a time, so it’s a good idea to gather a variety of them for different combat situations.

The second way you can re-purpose your mounts is to turn them into seal-stones. Seal stones are modifiers that can be slotted into armor to provide additional benefits and stats. For example, during our play through we seal stoned a bear which gave a bonus to our total health when it was slotted into our armor. Different creatures will provide different benefits, so it’s important to make sure they will give you a boost in a stat you need or you may be better off keeping them around (once a creature is seal-stoned they are gone for good). 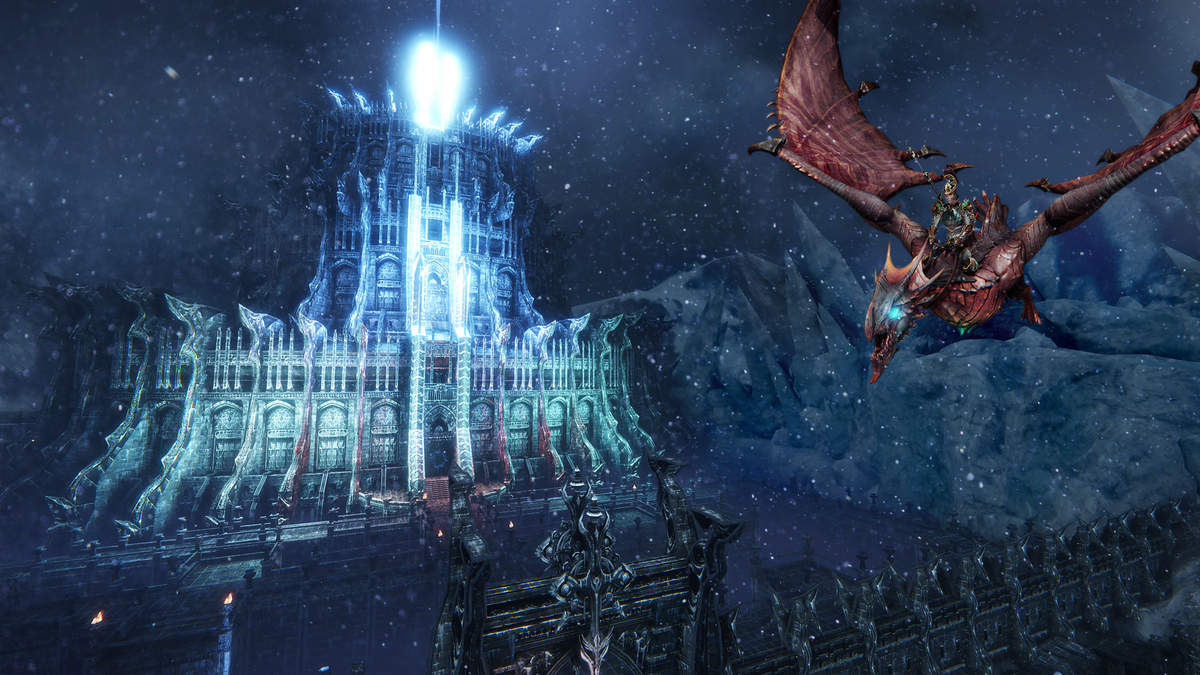 One thing you’ll for sure want to do before turning your mount into a seal stone however, you’ll want to level them up. The higher level a mount is when you transform it, the more stats it will hold as a seal stone. I can see this being a tough call, transforming your beloved creature into a stone after spending hours adventuring with it, but if you really want those stats it’s a necessary evil.

While many MMO’s have mounts, Riders of Icarus has really taken it a step further by making them a central aspect in all of the game’s systems from combat to customizing your items. The only question is whether players will be game for turning in their beloved companions for a boost in armor stats.