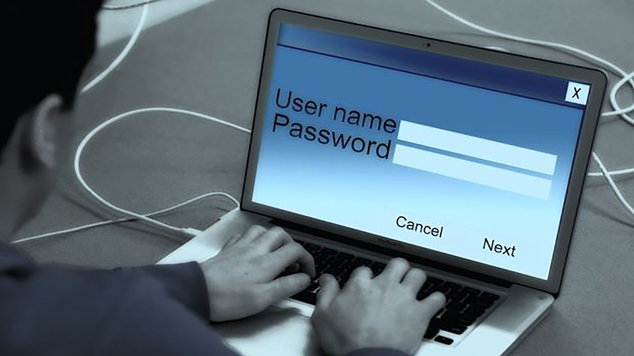 RPGs market growth reflects in different industries
If you’ve not heard of a role-playing game (RPG) before, then where have you been? They’re one of the coolest t

If you’ve not heard of a role-playing game (RPG) before, then where have you been? They’re one of the coolest things around, if not the coolest. Basically, in an RPG, you’re the protagonist and have a series of stats and relationships with the main story. Normally, that story will be one of you embarking upon a quest of some kind.

RPGs date as far back as 1974 and the tabletop classic Dungeons and Dragons. They’re still as popular ever and fans are eagerly awaiting the release of games such as “Animal Crossing: New Horizon” and “Cyberpunk 2077” in 2020.

An industry that has taken inspiration from the world of RPGs has been television. Take Dungeons and Dragons again. The game inspired a popular TV cartoon of the same name back in the 1980s. The cartoon ran for three seasons and, with its varied settings and characters that the viewers could relate to, earned itself a legion of fans who remember the programme fondly.

Then there’s the TV show “Leverage”, which some feel draws its inspiration from the game Spycraft. The show features five modern-day Robin Hoods out to take on the rich and observers have drawn parallels between the characters and roles in the game: the leader, Nate, being a Pointman; Sophie being a Faceman; Parker, a Fixer; and Hardison, a Snoop and tech wizard.

It’s quite astounding how this industry has managed to diversify and evolve along the years. Table games, card games, slots – you name it. Even right now, there are tons of online slots out there, each with a different theme and aimed at a different audience. One slot of note which can be found at several high-profile online casinos is Battle Royale, which is based upon an RPG set in the life and times of Henry VIII. The Tudor king was notorious for beheading people and, as you can imagine, there are elements of ‘Who lives and who gets the chop?’ in the form of the free spins in the game. 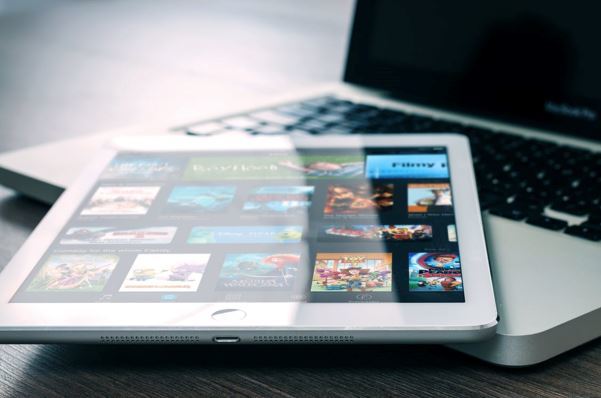 Of course, our old friend Dungeons and Dragons didn’t just get the TV treatment. In 2000, Hollywood brought the classic to the big screen, with Jeremy Irons starring as an evil tyrant Profion, who attempts to overthrow the peaceful kingdom of Izmer, which is under the rule of its young empress, Savina. The film spawned a sequel — “Dungeons and Dragons 2: Wrath of the Dragon God” — which some might consider was ill advised, considering that the original only took around a cumulative $33 million worldwide and had a budget of approximately $44 million.

The world may know the novelist George R.R. Martin better for the Game of Thrones books, but the popular author has borrowed from the world of RPGs to create several of his novels. The Wild Cards series is a shared world story and consists of 27 books. It all started when the writer received the RPG “Superworld” as a gift and started running campaigns for some friends in New Mexico. Some campaigns later, Martin felt that, collectively, they had created an amazing story, one for a fictional world they could share and explore with readers. 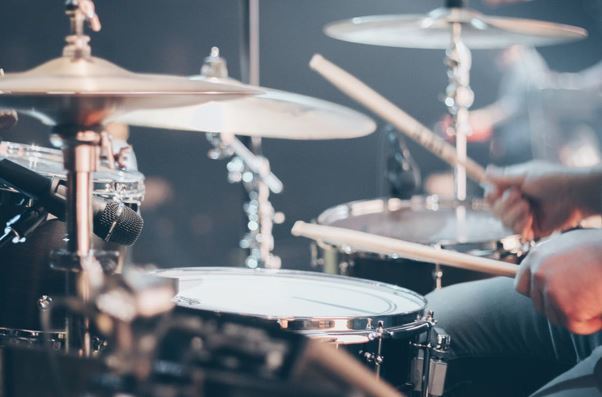 The world of RPGs has even touched the world of heavy metal music. This is a genre of music that has fallen in and out of love with the world of RPGs. In the 1980s — 1987, to be precise — the RPG magazine White Dwarf advertised its November edition as a Thrash Rock special. Thrash metallers Sabbat wrote the single flexidisc “Blood for the Blood God” that came with the November issue especially for the publication. The disc featured the words “Based on Games Workshop’s Warhammer fantasy role-play game” and it became the first official RPG tie-in record.

RPGs have had influenced so many different spheres. Who knows which industry might take inspiration from them next? Different branches of the media have clearly warmed to them and there are businesses who have seen RPGs in some form as the way to go, with several Kickstarter campaigns having been successful. What if the future is verbal-RPGs? Some fans of the genre have taken to online forums to discuss the possibility. One thing is for sure, though: with the releases of “Animal Crossing: New Horizon”, “Cyberpunk 2077” and several other RPGs on the horizon, these are exciting times for the genre. 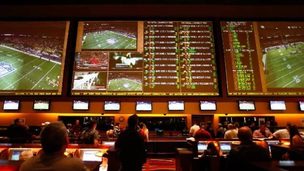 What do Canadians Bet Online in 2020?
Every betting website and casino has games you can play. Some of these games are entertaining and thought-provo
Feature
Other 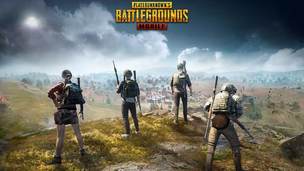 The factors that you must consider before entering the esports world
Growing up we will all have had our dream job, the one thing we would love to do when we were older. For many y