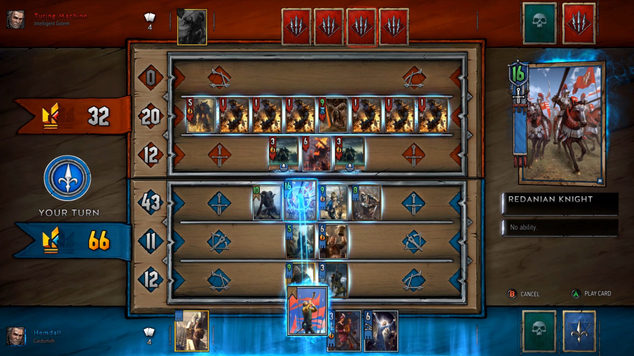 Should Artifact Players Consider Moving to Gwent?
Artifact is one of the most advanced fantasy card games on the market but, as we recently reported, it is losin 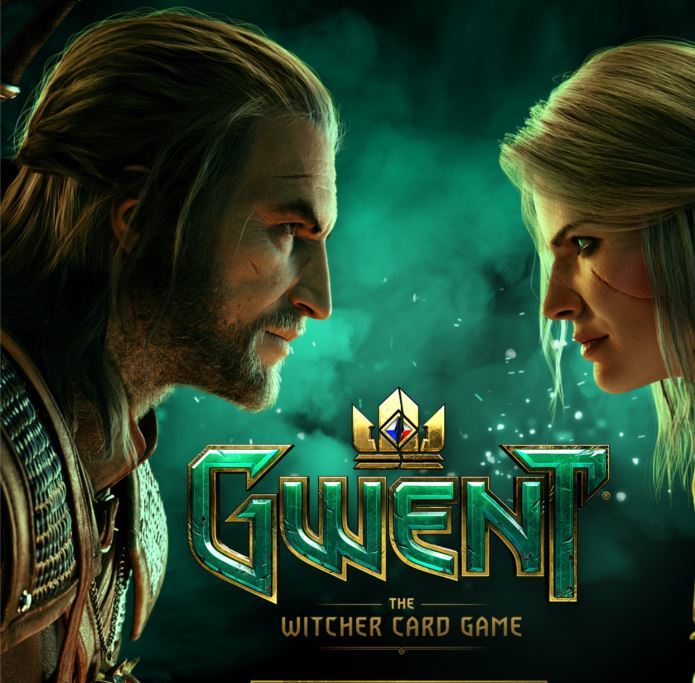 Artifact is one of the most advanced fantasy card games on the market but, as we recently reported, it is losing players at an alarming rate. Many people have been dissatisfied with the monetization model which has created a pay-to-win feel, while others simply find the Valve Corporation title’s learning curve too difficult. While sticking with the Dota 2 universe-based game can be rewarding, those who are jumping ship may want to consider trying Gwent.

Players of the Witcher 3: Wild Hunt will be familiar with the card game that Geralt of Rivia played during his pursuit of Ciri in the fantasy epic which swept numerous game of the year awards. CD Projekt Red created Gwent specifically for the 2015 title. It served as a mini game which could be played at various stages throughout the RPG’s journey. Fans of the game loved it so much that the Polish developers saw fit to make a standalone title, hoping to have it meet the popularity and success of titles like Hearthstone.

After nearly two years of beta testing, Gwent is on the market as a free to play game. It is going strong, with numerous streamers on Twitch praising the title for its uniqueness and the way it stays true to Witcher lore. CD Project Red has become one of the most esteemed studios in the world thanks to its dedication to the fans and the way it takes their wishes into account. One of the studio’s promises is to constantly update and refresh Gwent in order to keep players entertained.

Gwent may not appeal to those who prefer games of chance, as the developers have strived to create a game which is predominantly skill-based. Fantasy card games use random number generators to determine which cards are drawn or what effects some cards have. These are the same systems which can be found in online bingo games and offerings like slots and roulette where the outcomes need to be determined by chance. This makes them completely fair but does reduce the amount of skill involved. Because of this, chance will contribute to the result of a match-up, although skill and strategy continue to be more important.

Gwent would appeal to players who like strategy and deck building because there are so many factors to take into consideration. One of the biggest things to think about is how the deck you have created stacks up against a deck from one of the other four factions within the game. Every faction brings about different playing styles, and there are diverse archetypes available within each. For instance, in the Monsters faction players could opt for playing deathwish units which have an effect when they are destroyed or the deathwish ability is triggered. Alternatively, within the same faction, a player could choose to create a deck using thrive units. These get more powerful whenever a card with greater strength is put down on the board.

Just like Hearthstone, Artifact, and Magic: The Gathering, Gwent takes a lot of practice and some time to get used to all its intricacies. But once players have mastered it and become accustomed to each card’s unique abilities, the game is extremely enjoyable and rewarding. If you are looking for a new card game to try out, you should play a few hands of Gwent and see what you think.