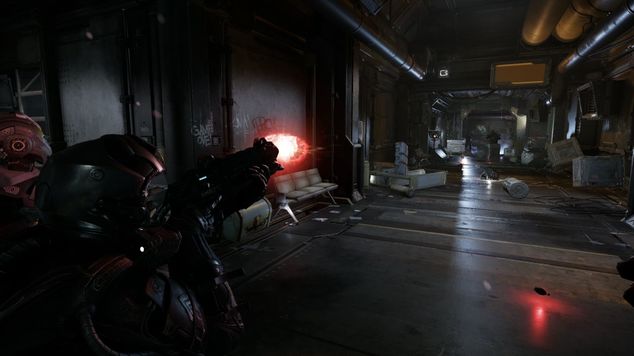 Star Citizen’s Q&A panel was packed full of fans who absolutely love the game, many of which traveled far and wide just to attend the Q&A panel, showing the dedication and enthusiasm of the crowd. A lot of questions were asked, but sadly no information was given directly on any release dates. However, the biggest takeaway was that they did confirm the order that updates were going to release in. The order is, I am not 100% sure this is 100% accurate, but as far as my notes show the next Arena Commander update, followed by the 1st iteration on multi-crew, and then the first release of Star Marine, in the comments this is corrected to Social/AC, Star Marine, and then multi-crew.

Check out how many fans were in attendance! 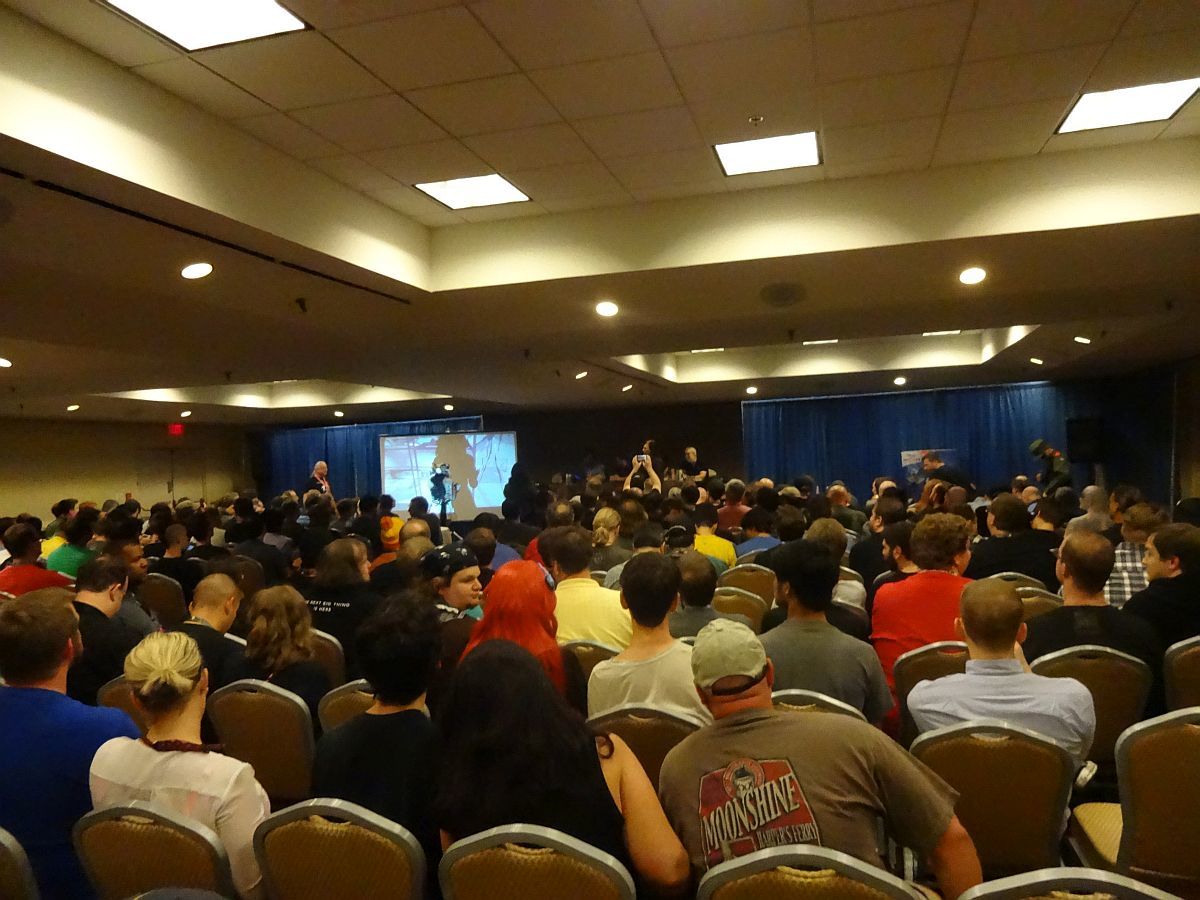 Pictures were only allowed before the panel began, but they did allow "blurry photos" of the Endeavor, shown below. 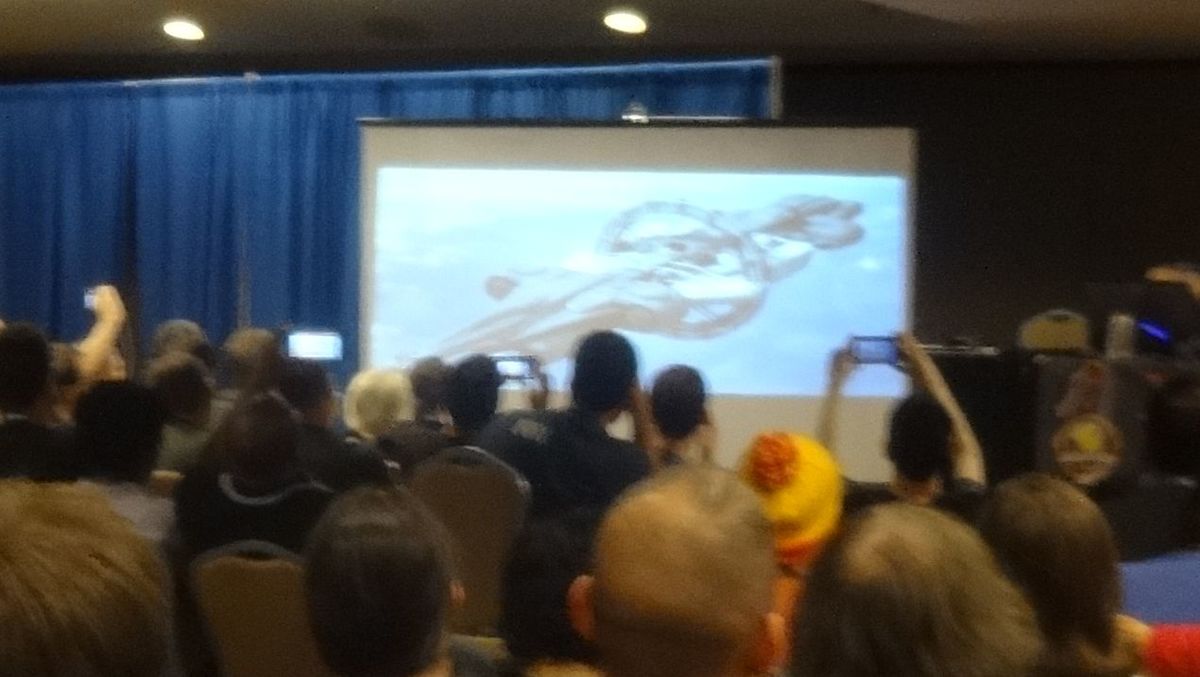 In attendance was David Haddock, David Ladyman, Ben Lesnick, and Sandi Gardiner. The information below might not be 100% accurate, as there was noise and I could easily have misheard anything. If something isn't accurate, feel free to reach out to me about it.

There were a lot of questions asked – Star Citizen fans were very good about keeping their questions in short bite sized chunks, so here are the details from the panel:

That’s all the details. Like I said, it was one of the rawest informative Q&As I’ve seen, considering the questions were able to have short answers. No timeframes were given for anything and they were adamant that they could not give times for anything, but, the above information I think is worth more than timeframes for most players (in attendance).