Tabletop Games Have Become A Staple In Open-World Games 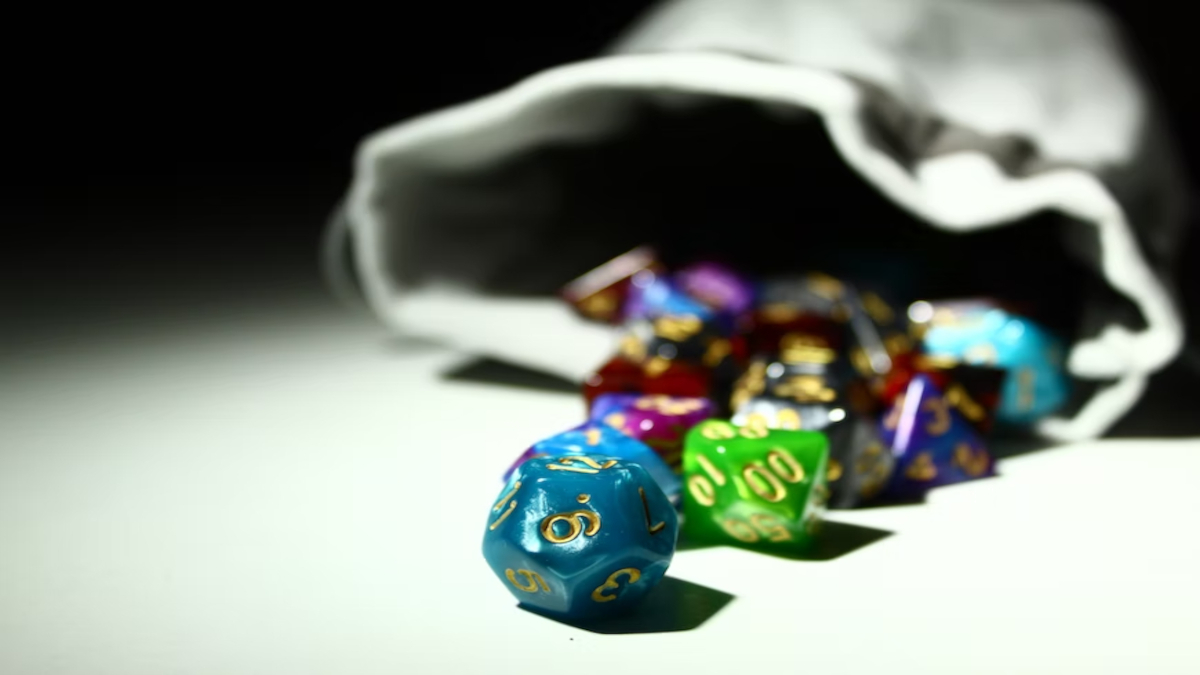 It seems to have become an unwritten rule: open-world games need to have some sort of table game for players to while away time and take a breather from the action-filled main mission. From known and popular games from the real world to completely new creations, these open-world games boast incredibly fun tabletop games that will keep you hooked as you forget the main quest.

Living the life of an outlaw during the age of the American Frontier in Red Dead Redemption gives you plenty of opportunities to horse around and do whatever you please. Both the first iteration and its sequel include a variety of tabletop games gunslingers can play at many locations throughout the map. From Liar’s Dice and dominoes to poker and Five Finger Fillet, the Western games offer a variety of minigames as a welcome reprieve from all the heists and shootouts. One of the most popular ones is Five Finger Fillet, a nerve-wracking, hectic minigame where you hammer a knife between your fingers as fast as possible to beat your opponent – certainly a game that is great fun in the game but should not be played in real life.

Another hit series from Rockstar Games, Grand Theft Auto, offers players ample options to enjoy their time within the game in-between missions. Players can find all kinds of classic games, from pool and darts to bowling and casino games. While GTA San Andreas already featured some casino games, the multiplayer platform GTA Online is where these games really came to life ever since the casino opened its doors in the game. It includes a variety of games, including poker, blackjack, and slot machines, that have been known and popular around the world for centuries. They use the same rules and gameplay as the traditional games and their digital counterparts, which have gained popularity on online platforms around the world. Nowadays, many best-rated online platforms offer large libraries of casino games to players from different regions, bringing the traditional pastime into the digital and globalized world. Just as on these online platforms, players play the table games against a dealer virtually in the game. With the casino in GTA Online, Rockstar Games introduced a new way to play these classic table games within a game.

The Witcher 3: Wild Hunt from CD Projekt Red upped the ante with its expansive, memorable open-world RPG. It doesn’t just offer near-endless hours of gameplay, missions, and side quests, it also lets you while away time in between all the monster slaying to play its very own card game: Gwent. The card game that has since turned into its own standalone title, is undeniably one of the best tabletop games within a video game. In the veins of Hearthstone, this collectible card game has a complex yet engaging gameplay that is easy to learn but hard to master and will have you sitting at that table in the cozy tavern for hours as you forget your main quest. With the standalone title, anyone can now easily play Gwent online against players from around the globe without actually having to jump into the massive world of The Witcher – even though it would absolutely be worth it!

Some video games include traditional, known table games, while others invent their very own. Ubisoft did the latter in its Viking open-world action RPG Assassin’s Creed Valhalla. It introduced Orlog, a very unique game that can be incredibly addictive and might make you neglect the main quest. The one-on-one dice game can seem quite confusing at first with its different rules, but once you get the hang of it, it’s incredibly fun. The aim is to steal all your opponent’s 15 health stones by rolling the six dice and picking the best ones to keep. In combination with so-called God Favors which can tip the odds in your direction, you get a unique tabletop game that will be a welcome break from all the Viking adventures. In the meantime, a physical version of the game has been released, so players can go head-to-head with friends in the real world as well, allowing for new ways to jump into the world of Assassin’s Creed.

Open-world games are getting more and more expansive, offering near-endless things to do besides the main campaign and its side quests. Now, tabletop games have become a staple in this genre that let players sit back and relax.