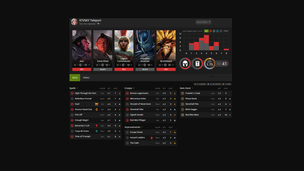 Artifact: Teleport Deck On A Budget
This competitive Artifact deck will cost you almost $30 less than the original.
Feature
Artifact 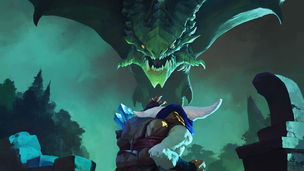 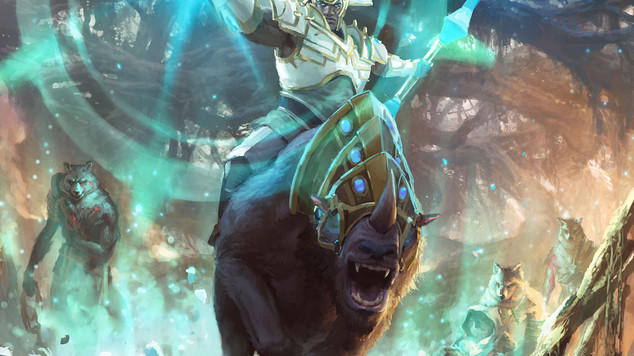 Ken, who considers himself a highly experienced card player, having sunk thousands of hours into Hearthstone, simply cannot understand how Artifact charges money for cards.

Ken went on to add that, “I don’t care that I got five free packs when I bought the game. I want to own every single card, without having to pay!”

When we asked Ken how much he had spent on Hearthstone cards, he was reluctant to give a definitive answer.

“It varies. Ballpark? A few thousand dollars. Still, that doesn’t mean I’m supporting Artifact’s Marketplace, that’s just bullshit. Why should I have to even pay for the game in the first place?”

Having explained to Ken that buying the game granted him a handful of game packs, and cards can be bought directly - without RNG, for as little as $0.01 - he still wasn’t impressed.

“I just think it’s disgraceful that I can actually get the cards at want at a cheap price. I mean, I got a full blue deck that’s totally meta for $10.00. It should have been free, and it’s not fair on Hearthstone.”

It’s at this point that informed Ken that Artifact also allows him to gain 15 free card packs and event tickets per season, while its Prize Play also grants tickets, card packs and free cards to those who win. He wasn’t too pleased.

Artifact: Teleport Deck On A Budget
This competitive Artifact deck will cost you almost $30 less than the original.
Feature
Artifact