The 17 best Wrestling Games on PC
If you are into wrestling betting, add the spice by trying out the video games. The thrill, excitement, and fun

The 17 best Wrestling Games on PC

If you are a fan of wrestling, you may want to extend the thrill to your devices by playing games on PC. It is fun watching real matches in an arena or on your screen but it is a whole new experience playing the games on your PC. This is a similar experience that wrestling bettors get when they wager on their favorite fighters. They stay on the edge of their sits with occasional kicks in the air as the fighters they have wagered on kick their opponents. Betting on wrestling gets a whole new level when you combine it with games on PC. The uncertainty of the game especially when you have bet on a game that involves fighters who are on the same level. If you get a platform that offers a variety of betting options, your wrestling betting will be on a whole new level. It even gets better when you play the best wrestling games on your PC. This article aims at helping you combine the experience. Use this list of the best wrestling games to do this. 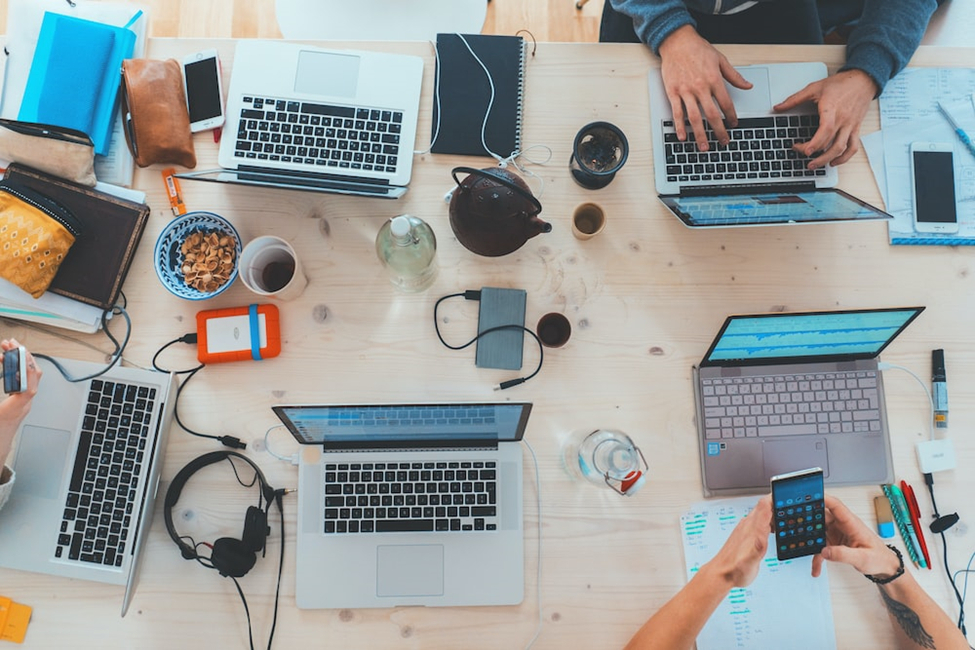 This is a professional video game, available for PC, Xbox One, and Playstation among other platforms. Developed by Visual concepts, the wrestling game is published by 2K Sports. The game is the 22nd installment in the WWE-based series and the ninth game in the WWE 2K banner. It succeeds the 2019 WWE 2K20 in the series. With a Google rating of 4.1, the game ranks as one of the best PC wrestling games in 2022 and is expected to perform well in the coming year.

This is a pick-up-and-play arcade game that comes with great 2D spite and beautiful background. The fast-paced style game has sixteen characters, ranging from legendary wrestlers to modern-day stars. Reviewers describe the game as suitable for everyone, with players who combine wrestling games and betting finding it exciting. The game comes in four distinct game modes and more than fifty variations. This is the game you pick if you have what it takes to step into the wrestling ring.

It may be five years since its release in 2017, but the wrestling game ranks highly for its greatest grappling gaming experience. It allows the video gamer to customize a variety of aspects of the match, right from the choice of a wrestler to the moves. As per the reviews, it offers a player a great experience as they fight for the belt.

Available on PC windows, IOS iPhone, and Nintendo Switch, the wrestling game is a lightweight experience. It comes with a complete circle, higher-resolution visuals as well as a smoother frame rate.

A September 2020 release is developed by saber interactive. Although it was not received well in the market, reviews indicate that this is a game that offers players the thrill and fun that comes with wrestling games.

It may be a 2018 release but video games enthusiasts still praise it for the experience it offers. Players are in for tons of creation options, different match types, and many more experiences.

If you have been looking to imitate what professional wrestlers do, this is the game that offers such an opportunity. You will perform a body slam, knock your opponent and pull off the classic piledriver.

Released in 2021, the text-based game allows the players to control a wrestling game, decide on a roster, and create storylines, matches, and feuds.

It may be seven years since its release but slammed still offers wrestling video gamers a thrilling experience. They can turn a steel-caged experience into a real fight.

Reviews have given this video game a score of 82% meaning that it can offer great fun and thrill. Players can use their bellies to their advantage. It is an opportunity to challenge players by climbing the leaderboard. Players are in for good fun while playing this exciting game.

It is similar to the 2000 WWE Raw release with the interface and controls being played out in both games. However, it is repacked for PC. Although it does not have great visuals and graphics, players are provided with nice gameplay. 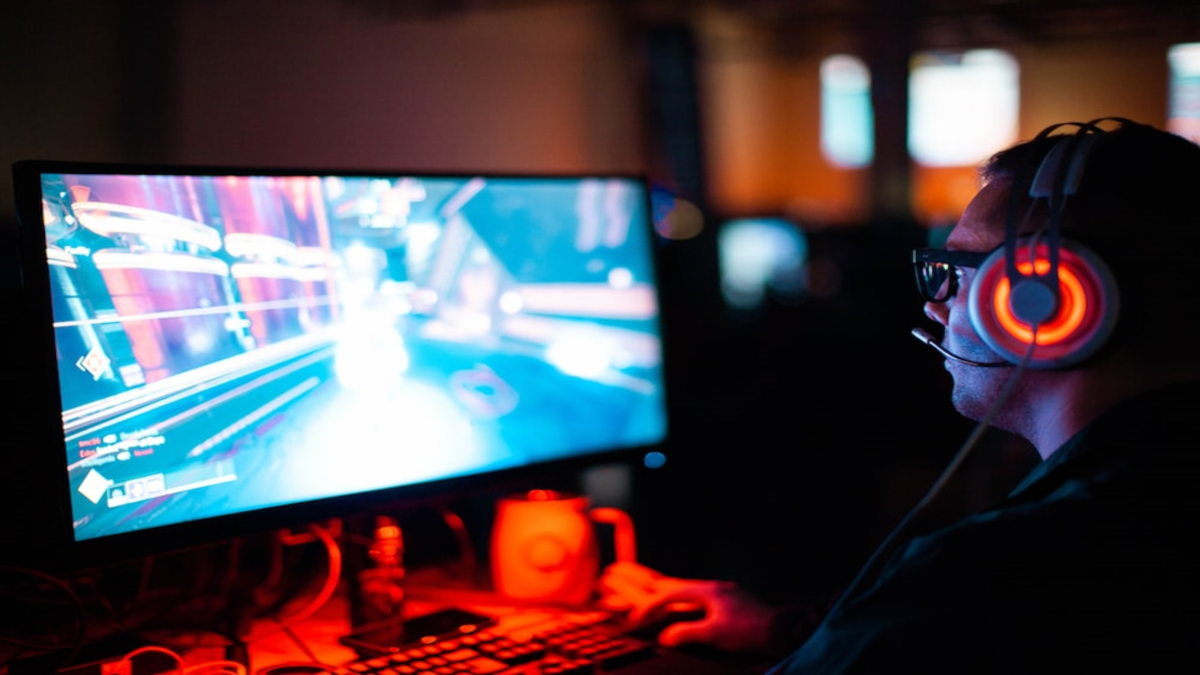 The game is a text-based simulation where players can be Vince McMahon. It allows control of players and management of staff as well as customizing wrestlers names.

If you have always wanted to be a wrestling manager, similar to the level of McMahon, this is a video game that will offer the experience. In this game you will:

In other words, in the game, you will be a wrestler and a game controller.

This game is based on the Nitro TV show. Fans of this show as well as WCW fans will find it interesting. It offers a chance to grapple the opponent and try to win a match. It offers good gameplay as well as a variety of professionals to choose from.

This is a game that reviews describe as thrilling and exciting at the same time. The video game exhibits great improvements from the previous WWE series.

This is one of the oldest PC games. Reviews describe it as a great game for its gameplay although players may experience issues with movements as they look unreal. However, these shortcomings are tolerable as the game promises excitement and fun.

The PC game also happens to play well on mobile devices. It comes with simple control as well as high graphic moves.

Wrestling video game lovers are spoilt for a choice when it comes to the games that they can play on their PCs. This list just offers a glimpse, of more games that can offer a great experience to a wrestling betting gamer and betting enthusiast.