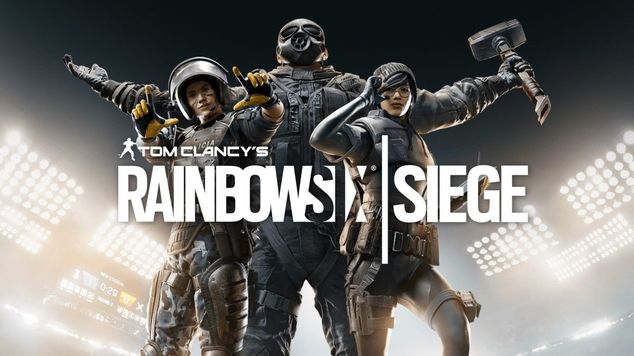 The Best Operators You can Use in Six Siege To Play Better
There are lots of different operators to choose from in Six Siege, and choosing the right ones helps you out a

Tom Clancy’s Rainbow Six Siege is one of the most popular multiplayer games of all at this time. It was released back in the final days of 2015, and is definitely one of the most famous multiplayer games to be released since that time. People have many different opinions regarding the game, as in there are mixed feelings about Six Siege. However, something that no one can doubt regardless of how they feel about the game is that it is one of the best competitive experiences anyone can enjoy.

You can argue that Rainbow Six Siege is one of the best multiplayer first person shooters out there, and this is all thanks to how unique it is. It features all sorts of mechanics from FPS games before it and it also features many new mechanics that completely transform it. These make Six Siege one of the most original, unique, and also one of the most unforgiving first person shooters or shooters in general that you can enjoy playing.

The Rainbow Six Siege hacks by Battlelog.co are perfect for the game, such as a wallhack and ESP that give you huge tactical advantages over enemies and an aimbot that allows you to destroy opponents in mere seconds.

Getting Better at Six Siege and Using the Right Operators

One of the best means of improving your game is to use the best operators that Six Siege has to offer. You obviously have to choose between all sorts of different operators in every single match. You also have to choose multiple, as you can normally only use an operator for one specific round only. That being said, given below is a list for the best operators in each specific situation. Learn how to play with all of these and you’ll notice a significant improvement in your game.

The Best Operators in Rainbow Six Siege for Attacking

There are two separate roles in Six Siege, which you’ll obviously know if you’ve played the game even once or twice. One of these roles is the attacking role. Two teams face off against one another and one of them has to attack the other in each round. While attacking you’ll have to break down the enemy’s defenses, and this is much easier said than done. If you’re someone that struggles to successfully attack and take down enemy defenses in Rainbow Six Siege, these are the best operators for you:

When it comes down to attacking operators in Six Siege, only a few compare to Thatcher and his great abilities, as they’re great for completely taking out any defending team that’s trying to deny your entry. Entry denial is one of the most annoying tactics to face as an attacker, but Thatcher with his EMP grenades can destroy any team that uses said tactic.

Thermite is another meta option for anyone looking to learn how to play new attack operators in Six Siege. Thermite, as some can guess from his name, is all about destruction and absolutely obliterating enemy defenses. You can use his gadgets to destroy any reinforced wall, create entry points, and charge head on towards the enemy in the most chaotic manner possible.

Twitch is a very popular choice when it comes to attack operators for one very simple reason. This simple reason is that she has what is arguably the greatest weapon Six Siege’s operators have to offer. You can cause havoc with this great weapon, the F2 rifle, and use her drone to tear down enemy defenses.

The Best Operators in Rainbow Six Siege for Defending

As you can guess, the role of the team that isn’t attacking in a round of Six Siege is to defend. When you’re done attacking one round, your task in the next round will be to defend. Just like attacking operators, there are a few great defensive operators as well that stand out from the rest.

One of the best defenders that beginners or less skilled players in general can use is Clash. She’s pretty much the only defender in the entire game that actually has a shield dedicated entirely to herself. This shield offers her great protection, while also having some abilities of its own which can be used to dismantle foes.

Echo is a great option as well that you should definitely try out. While not so popular at first, Echo has received many balancing changes in recent times which have made him a favorite pick among players in recent times. The other great option is Jaeger, who makes it possible to completely disable tech-based enemy gadgets. This gives you a huge advantage while defending if you can sabotage the attackers’ equipment correctly using Jaeger’s abilities.

How to Play Great with Every Single Character in Six Siege

The learning curve of Siege is not to be underestimated. If you’re new to the game, you’ll definitely take a lot of time to adjust and you’ll definitely be losing a lot of matches. If you’re someone that plays competitively and seriously, this is obviously very frustrating. This is why we offer you a tip that can help you play as amazing as possible with any operator in the game.

Use the Rainbow Six Siege hacks provided over at Battlelog and you’ll be a much better player than anyone you face, even at the highest level of Six Siege’s competitive play. The Rainbow Six Siege hacks by Battlelog.co are perfect for the game, such as a wallhack and ESP that give you huge tactical advantages over enemies and an aimbot that allows you to destroy opponents in mere seconds. Use their hacks and you won’t ever have to worry about choosing the right characters ever again! 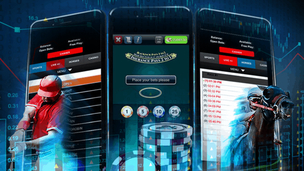 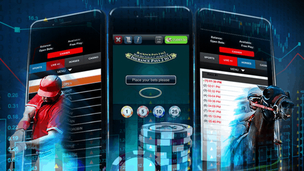