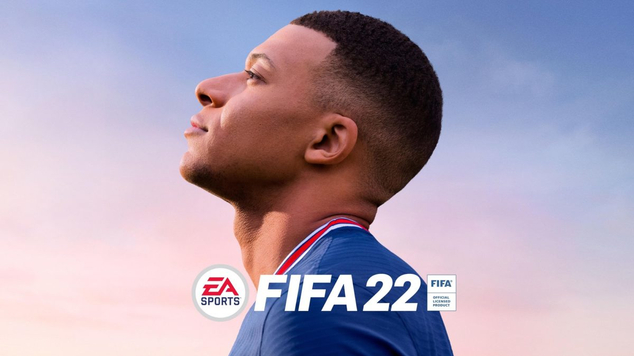 The best teams on FIFA 22

FIFA is without a doubt one of the best and most successful video games of all time. Every year, the game's creators give it a push, and today there are millions of FIFA players all over the world. In this, article we will take a look at the best teams on the game.

With its popularity increasing, FIFA has also become popular amongst the betting world. Many people are starting to bet on FIFA 22 tournaments hosted by online bookmakers. If you are interested in betting, check out one of the best European online casinos you find here. In this article we will be taking a look at the best teams on FIFA 22.

Real Madrid may have slipped from grace in recent times, but they remain a formidable squad with a number of talented players, with Hazard, Vinícius Júnior, Benzema, and Courtois being their star players. Having said that, Real Madrid setup is quite okay, but it is not the best setup to play in if you are a beginner to the game. Real Madrid is best suited for players who enjoy having control over the speed of the game and that obtain a high level of maintaining possessions.

With the new additions to the team such as Raphael Varane, Jadon Sancho and the one and only Cristiano Ronaldo, Manchester united has a good amount of the highest-rated forwards in the game. Apart from that, the new star players have given Manchester United a good defense alongside attacking possibilities. When playing with the team, one should play at a high speed and with a lot of aggression. When you enter the game with an attack position rather than a defense position there is a higher chance of winning.

Having players like Mane and Salah on their attacking position and Van Dijk as a beast when it comes to stopping attacks Liverpool has quickly risen in strength and is arguably one of the best teams in the world. Some might say that Liverpool lack depth in comparison to other clubs in FIFA, but with some small adjustments to the player’s tactics, it will be possible to beat competition.

PSG holds a mix of world-class plays and inexpensive beginner players that hold a high level of potential. Messi, Sergio Ramos, Donnarumma, Hakimi, and Wijnaldum were all added to the squad during the previous transfer window. The game automatically favors PSG, so most players will find it easy to progress through divisions with this team. It is arguably one of the best teams to play in Career mode. PSG's default squad is already quite strong, but gamers may modify it further by adjusting their formation, tactics, and player instructions.

Bayern Munich has long been regarded as one of the biggest teams on an international level and they have constantly emerged as the best option in numerous FIFA tournaments. Whilst the default version of the team is quite powerful, players may experiment more with the formations, players strategies in order to win the Season sivisions.