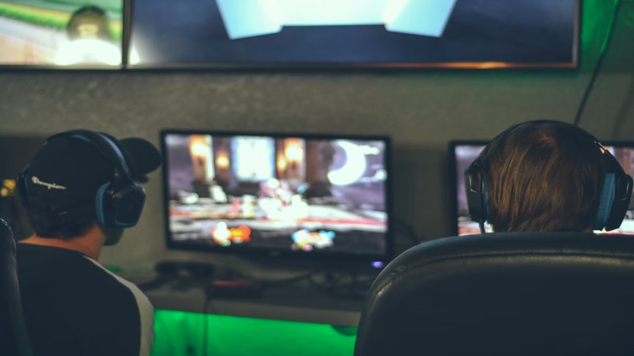 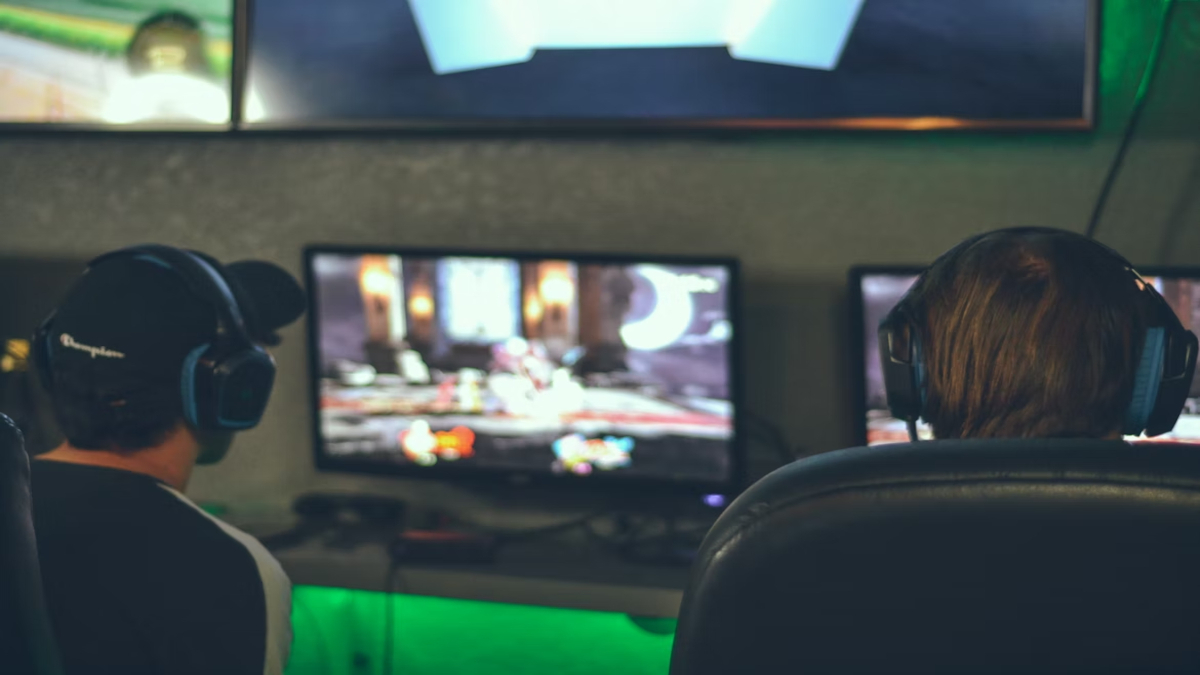 Establishing a list of the best videogames is always a hard task. But 2022 is resulting in a very rich year in terms of video games, so it might be a good opportunity for you to look at the many popular titles available now before you decide on your next purchase.

We’re currently entering a moment in the year where the rate of video game releases will surely slow down. What a better moment to catch up with some of the best games of 2022 so far while we wait for the next big release.

And we’ll start with the absolute king of the court right now. It’ll be very hard for any future release in the year to have a bigger impact such as the one that Elden Ring is having. The most anticipated game of the year is fulfilling all its expectations and it’s topping the charts of every video game magazine.

Another game that’s consolidating its success on an open-world dynamic, like the one that saw Zelda Breath of The Wild win critical acclaim in 2017. But Elden Ring brings more secrets, challenges, and a narrative that will give you the chills as you move forward in the game. To put it simply, if you had to choose only one game this year, it has to be Elden Ring.

It might be strange to have a game on this list that was officially released in 2018, but the reality is that the new version of God of War for PC hardwares is still one of the top-grossing games of the year.

There are not many secrets about this success. God of War remains the incredible game that captivates so many gamers, but the PC release has managed to take an almost perfect game a step forward. With many technical improvements which include the graphics and animations, it’s like listening to a remastered record of one of the best music bands in history. Plus, the adaptations made to the gameplay for the game to be played with a keyboard and mouse have resulted in a completely seamless experience of play.

A game that will redefine the future of the combat genre. Sifu is a masterpiece when it comes to fighting dynamics. You take the role of a Kung Fu fighter that almost doesn’t get any chance to rest as a continuous flow of enemies gets in your way. Sifu will make you enter a loop of combat where you’ll improve your skills as you open your way thru the enemies.

One of the best things about this game is that you can use almost any object in the scenario, making the fighting combinations almost endless. One of the best gaming mechanics we’ve seen this year, a perfect game for lovers of the historic beat’em up genre, and one that will make you passionate about this type of videogames if you hadn’t met them.

Adventure, combat, and now driving with one of the most legendary franchises in video game history. The seventh release in the main saga of the game that sees Gran Turismo come back to its roots: the car collector series, the license categories, and the most important of all, the solo modes that provide so much enjoyment to players.

A great indicator of a game value is when you don’t even see the time pass and we can assure you that you will spend many hours behind the wheels of the racing cars of Gran Turismo 7 without even noticing.

And we finish this off with an unreleased game that we include in this list because of the hype it produced since its announcement.

Developed by WB Games Montréal, the studio brings back another game inspired by some of the best gaming themes: DC Comics. From early consoles like Nintendo 64 or the first Xbox to modern days consoles like the PS5. Even in Canada’s best online casinos, you can find DC Comics-themed games. These platforms offer the latest games from leading providers among other services such as reviews and betting tips and many of them have DC Comics slots where you can win real money.

Gotham Heroes might not be able to offer you the chance to win money, but the Canadian studio is developing an open world of a Gotham City after Batman’s death. Choose between different Batman characters that include Robin, Batgirl, and Nightwing, and expect one of the most anticipated combat gameplays of the year. 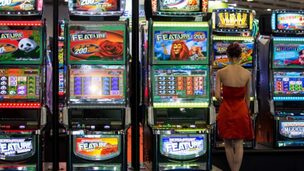 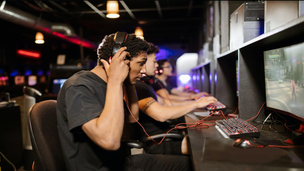