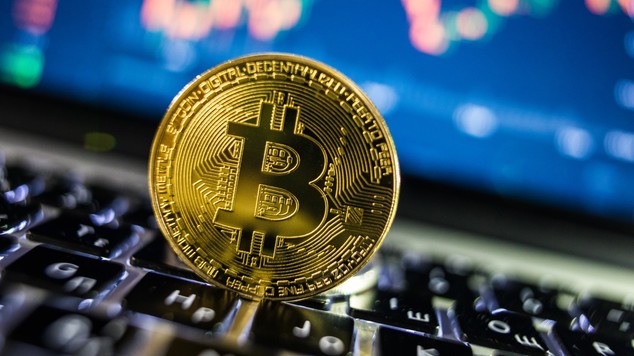 The Bright Future of Bitcoin in the Gaming Industry
Bitcoin could very well be the next stage of microtransactions in the gaming industry.

Out with a friend recently, we began to discuss his journey into Bitcoin. It’s fair to say many people have heard of it, but most don’t really know anything about it. My friends venture into the cryptocurrency, to my amazement, saw him research it for several months, before going on to buying and selling through Luno bitcoin wallet.

I have to admit that much of what was discussed went straight over my head, but if there’s one thing the two of us share, it’s the love of video games. Our discussion got me thinking about Bitcoins and their applications for the industry, and importantly, the future of microtransactions.

While the microtransaction side of the industry is under pressure from all sides (most notably in free-to-play titles), it isn’t much of a concern in games such as Fornite or Destiny 2, where you make direct purchases. Inevitably, there’s no gamble here: you see what you like, you buy it, and are guaranteed to “own” it.

Considering we’re also at the point where the gaming industry has continued to grow, with revenues in excess of $140 billion this year, to not anticipate the arrival of Bitcoin as an accepted form of currency (whether in or out of game) seems at odds with where we’re heading. Even Facebook are making attempts to muscle in on the scene, and in a mobile environment where revenues are expected to reach $70 billion alone by the end of this year, Bitcoin seems apt. 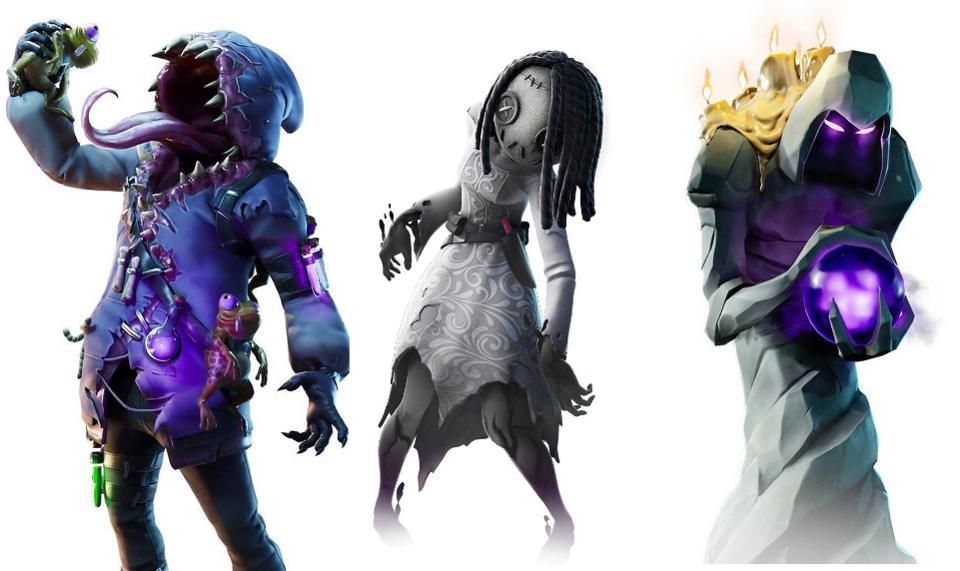 Fornite could very well implement Bitcoin as a payment method.

Besides in-app purchases (for games like those above) or the Android and iOS store, there’s also the potential for Bitcoin to play a part in games specifically designed around the currency. Games such as Spells of Genesis and Beyond the Void are performing well, and demonstrate that there’s not only an appetite for Bitcoin within video games, but an ability for them to be a part and parcel of them, without a sense that they’ve been tacked on.

If there’s an obstacle to the greater commercialization of Bitcoin and its uses within the games industry, it’s simply getting the general public - and gamers - to understand, in simple terms, what it is, and what can be done with it. It’s not an insurmountable obstacle: far from it. In fact, Paypal’s continued success, and its comfortable integration into all mediums, goes to prove that customers are more than willing to embrace something new.

For the industry to continue to grow, there has to be an acknowledgment that there’s an entire generation of potential players who have adopted Bitcoin. Just like where millennials gravitate away from cash, towards card and PayPal, signs also suggest that they’re embracing Bitcoin - even more so than Generation X. All most players will need to get used to, when they do adopt cryptocurrency, is storing their Bitcoin.

For Bitcoin and cryptocurrency to really find its feet in new media, it simply needs time. The platform exists, it’s popular, it’s viable, and it’s an avenue that has the potential to earn developers and publishers a great deal of money. If that’s placed back into the industry, and further development of new titles and infrastructure, it can only be a good thing.

What are your thoughts on Bitcoin in the gaming industry? Let us know.