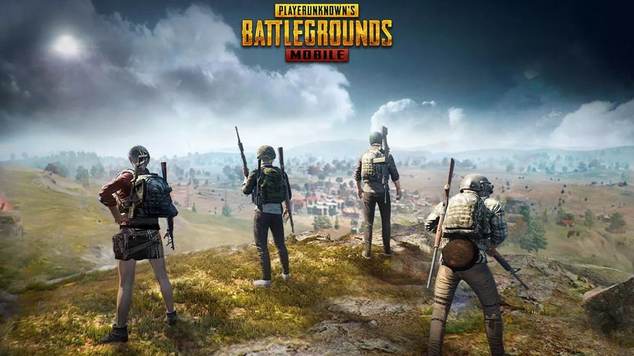 The factors that you must consider before entering the esports world
Growing up we will all have had our dream job, the one thing we would love to do when we were older. For many y

The factors that you must consider before entering the esports world

Growing up we will all have had our dream job, the one thing we would love to do when we were older. For many youngsters today, the chance to get involved with esports is surely something that’s going to be high on their list. Why wouldn’t it be? You can get paid to play games! It’s brilliant.

However, perhaps the best thing about the industry - which has constantly grown in recent years to the extent that it now pulls in revenues exceeding $1bn - is that there’s still so much more to come. Whilst it may not be everyone’s cup of tea, esports is becoming more mainstream.

If you want to watch players battle it out on your favourite game, there will be a platform for that. If you want to bet on the games you watch, as you would soccer, basketball or football, there are ways to do that, and if you're wondering where you can find an esports guide explaining how you can get into it, then you'll find it online. This one, for example, covers everything from the history of esports to the slang and terminology used.

Ultimately, the demands from fans means that esports is having an increasing impact in our lives and it’s showing no signs of slowing down. In fact, you can expect it to become more prominent in the future.

Still don't believe in esports? Take a look at this incredible sellout crowd in Toronto for #NALCSFinals today pic.twitter.com/9ZhkXdvB8m

Find what suits you

As with anything, you need to have a passion about what you do and that applies in esports. In terms of wanting to make it as a player, your task is pretty simple – find a game that you excel at. The number of games available is always increasing but it’s something that you have to dedicate your life to if you want to make it at the highest level.

The hours that players put in are insane and as the industry expands, standards will continue to rise as well, so it’s about committing to what you do. Once you’ve found the game that you star at, it’s about practising relentlessly. As with other sports, there will be no shortcut to the top.

Network and build your own profile

Another important factor that shouldn’t be overlooked with esports is networking. The way the games are evolving now means that you may need to find like-minded people and doing that could pay off spectacularly.

One obvious way is how it can help you form a team, with many events requiring teams to enter, so you need to discover players who share your passion and have a similar ability to yourself. Additionally, the more people you speak to, the more doors may open in terms of access to tournaments and competitions.

Finding people who share your passion won’t be as difficult as you think either. Simply having a presence on social media or playing existing tournaments will allow you to meet new people. Moving further down the line, having your own profile is the way that you can attract sponsorship, so it’s something you have to take seriously as it can have huge long-term benefits.

Overall, the growth of esports has been dramatic and it’s not showing any signs of stopping, so it’s easy to see why more people want to be a part of it. Even though nothing will guarantee success, finding where you excel and raising your profile in the esports world will seriously help your chances of potentially making this dream your reality. 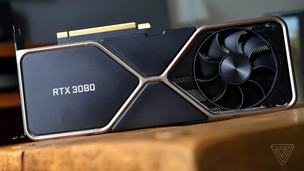 Nvidia 3000 Series Shortages
If you were hoping to get your hands on an Nvidia 3080 or a 3090 graphics card by this end of this year, you ma
Feature
Other 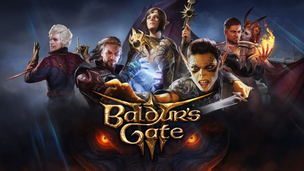