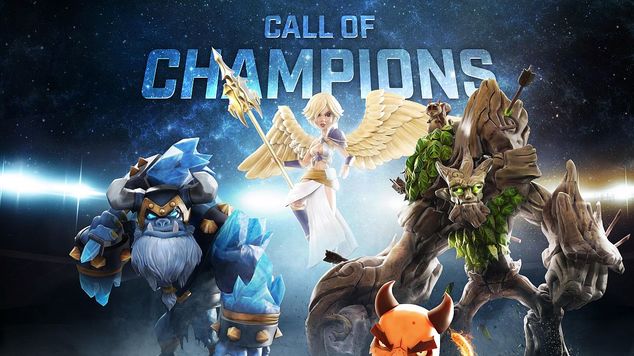 The Five Minute MOBA - Call of Champions Overview / Interview
Can you boil a MOBA down to five minutes? Spacetime Studios thinks so and we've got the details on how Call of

It's safe to say that mobile is so oversaturated that at this point getting hype over a mobile game is as rare as the shiny Pokemon you've been wanting now for the last six months. Spacetime Studios, famous for Pocket Legends, has announced Call of Champions - a mobile MOBA. Before you roll your eyes, let me tell you why this game specifically is hype and worth your time. I got a chance to speak with Spacetime and, let me just start off with this - I'm not a huge fan of mobile, but this game has got my interest.

Call of Champions has a lot going for it, the most important factor involved is that games are contained within five minute long play sessions. The normal MOBA game lasts anywhere from 15 to 45 minutes, usually averaging out to around 30 minutes, which is just too long to pencil in on the schedule in a normal day and if that much time is available, it's just more comfortable to play something so engaging on the PC.

Of course, a five minute long MOBA game might not sound engaging, considering the wealth of activities required to even win a match (jungling, ganking, pushing, towers, base). How do you get value in that? Well, they're pruning away all a lot of the minutia, and only focusing on fist brawling heart pumping action. No items, gold, minions, or creeps. 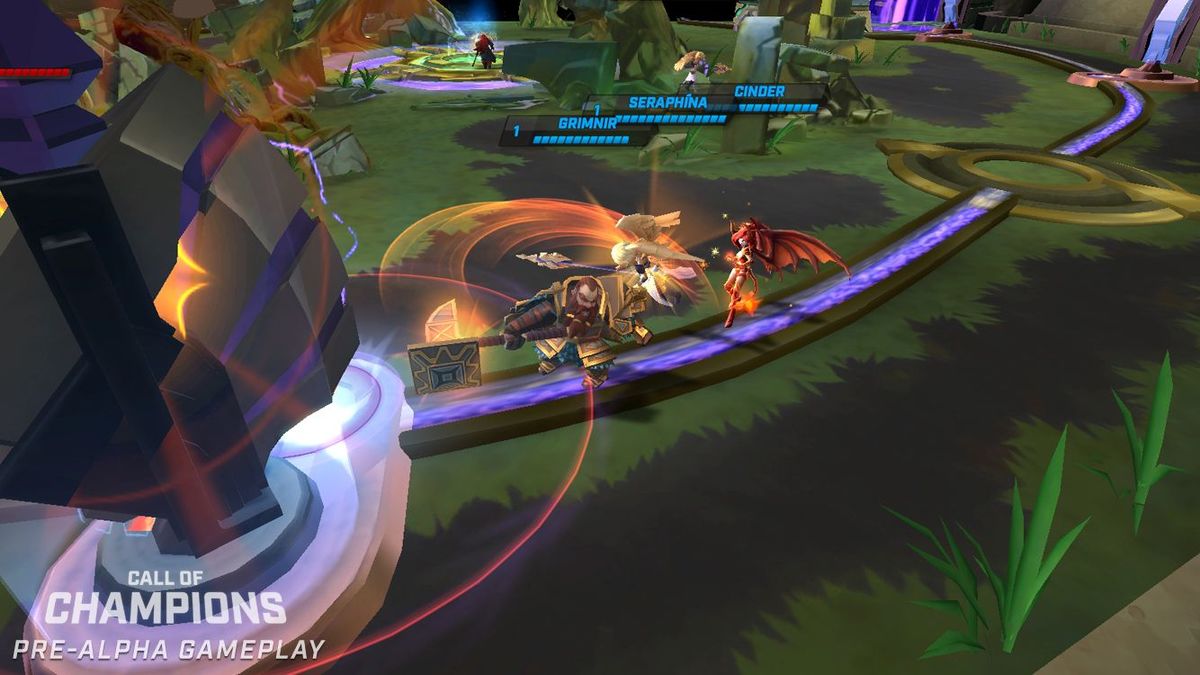 However, a MOBA with nothing but heroes fighting each other isn't specifically a traditional MOBA. So instead of just removing these features, they are replacing them with mobile friendly versions that emulates these mechanics, but on an accelerated timeframe. They are focusing on one symmetrical 2-lane map for 3v3 combat. Each lane has two towers and an orb that characters can push against one team or the other. If the orb gets close to a tower, it'll begin burning it down, speeding up the rate at which you can get through the tower phase of the game.

Instead of jungling, in the center of the map is a maze with buffs located in it. At the very center is a channeled buff that will boost your entire team. The tradeoff is that while channeling, the other team can either push the lane or enter the maze and fight directly over the buff.

Gameplay is mobile on and first, there will not be a PC port, and it'll be accessible on both tablets and phones. However, there is more, even though it's mobile only, they are going directly to the competitive / eSports scene with a full suite of features like leagues, tournaments, social features like teams and friend summoning vis SMS, ranked play, and even twitch.tv streaming and spectator mode baked right in.

The control scheme will be very accessible as well. You'll click to move and then click to activate a skill then click again to cast it. Skills come in tons of flavors from cones, DoTs, and AoEs to skillshots. The goal is to make sure that the interface is as tight as it can be and Spacetime feels very comfortable with the direction they've been going with the control interface.

Characters will have mass and be able to push objects (like the orb) and other players around, so a slower heavier character has more weight than a lighter more agile character. Characters also have deep lore associated with their realm (light, shadow, fire, ice, nature, tech, etc.) and are categorized in mage, tank, support, fighter, and assassin. The distinction between fighter and assassin is that assassins are pure DPS glass cannons. 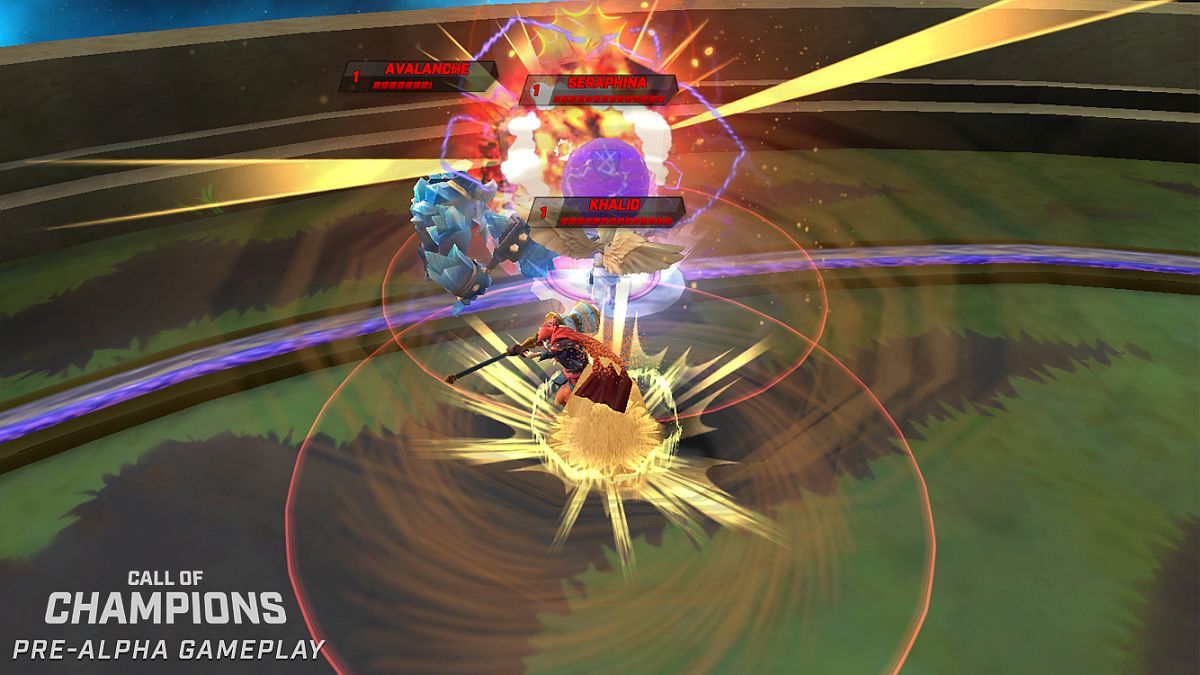 Finally, the last remaining aspect of the game is that there will be no pay-to-win and no timers. You can, if you so choose, pay for the premium membership which will grant various boosts, but these only accelerate how fast you level a champion, and that just simply means you'll unlock your tier talents faster (the same tier hero is the same no matter if you're a premium member or not).

I'm very excited because it really answers the question of having a MOBA on the go that you can pickup and play while in a drive-thru or waiting in line somewhere. A big issue with other MOBAs on mobile is that they attempt to emulate League of Legends and that just falls flat when you don't have 45 minutes to dedicate to playing a game on your tablet, you've got 5 minutes before an appetizer comes out and you want something to pass the time.

While not having my hands on the game yet, I can definitely say this is a title to look forward to and, as someone who shys away from mobile games, I am actually very interested in seeing where this goes. For additional details, check out the Call of Champions official site. Right now, they are in early pre-alpha, but they're letting the community already start voting on which heroes they want to be Spacetime's focus for launch.

To read the latest guides, news, and features you can visit our Call of Champions Game Page.