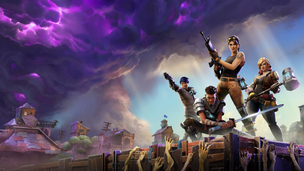 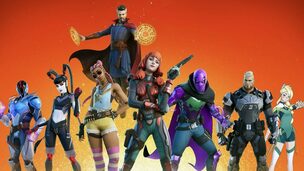 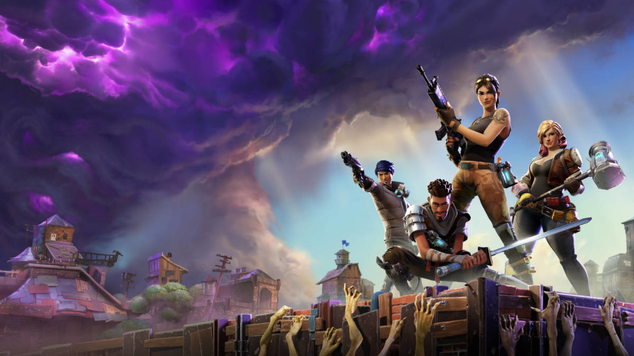 The most popular Esports Games in India

In India, ESports has evolved into a competitive gaming sector with a year-round calendar of events and big cash rewards for tournament winners. Many players have gone pro and make a livelihood solely from eSports tournaments because of the cash prizes offered at local eSports events.

With the rise of Esports tournaments and its popularity, many people are now betting on Esports and take advantage of bonus betting sites, like those found here https://www.sportsbetting24.in/bonus/, to bet on esports. There you’ll find a list of the most popular Esports games that you can bet on in India.

Counter-Strike Global Offensive is one of the most popular Esports games in India, ever since it was released back in 2012. It has helped with the growth of Esports in India due to it being such a highly competitive game.

The game is a multiplayer first-person shooter game where players are split into two teams that work against each other. Each team’s main mission is to eliminate the opposing team whilst completing other tasks along the way. Other first-person shooter games have entered the market, but Counter-Strike Global Offensive remains popular among gamers. This is due to its devoted fan base, particularly in India, and its fundamental gameplay, which allows for competitive gaming.

Another popular competitive gaming option is an open-world survival game called PlayerUnknown’s Battlegrounds. It is a first-person shooter game where players’ mission is to be the last person to survive. PUBG distinguishes itself from other modern action video games by mixing the best elements of open-world gameplay with the dynamics of first-person shooter games, as well as including a player base typical of massively multiplayer online games. With about 33 million active users in India, PUBG has a large fanbase.

Dota 2 has made a name for itself amongst gamers as being one of the most challenging games to master. The multiplayer online battle arena (MOBA) video game, on the other hand, is simple to pick up, but it provides a very dynamic gameplay environment, allowing every player a fair chance to participate. Two teams of five players each compete in this multiplayer online battle arena (MOBA). The goal is to fight each other in attempt to demolish the other's structure while protecting their own structure.

In order to compete in the battlefield, players can choose from over 100 playable characters. Each character has their own set of powers, playstyle, and characteristics. The overall prize pool for the 2019 event was over $34 million, with the victorious team, OG, taking home more than $15 million.

This is the ultimate battle-royale game, according to professional gamers all over the world. Epic Games developers claimed hosting a record 12.3 million gamers in a single session at the start of 2020. The popularity of Fortnight has also encouraged the quick growth of eSports in India, enticing gamers to gaming establishments in all major cities throughout the country. Fortnite's supremacy stems from its user-friendly play modes, outstanding construction technology, and high-resolution graphics. The game is played in all Indian eSports events, and its competitions offer a huge cash reward. For updates and news related to Fortnite click here.

All of these Esports games mentioned above have contributed to the rise and popularity of Esports on the best betting sites in India.