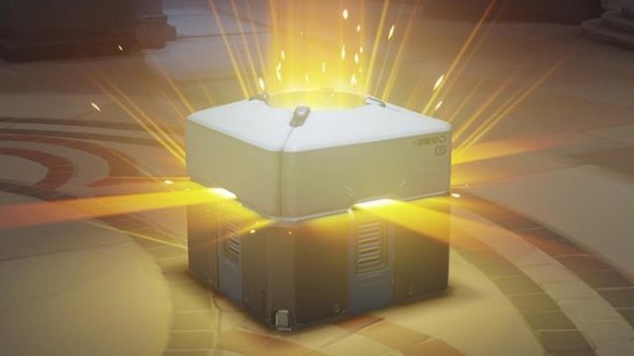 The State of Micro-Transactions in Online Gaming

It will come as no surprise to many that behind the scenes in the online gaming industry great steps are taken to ensure that online games are as easy to access as possible. With large levels of competition throughout the gaming industry, no one wants players to be put off by a difficult experience and be tempted to hotfoot it to a competitor instead.

Striving for games to be as easy to access as possible has led to a number of changes within the gambling industry over recent years. Mobile gaming is probably one of the most popular and most used. Smartphones are now seen as an essential piece of technology for a majority of people, so it makes sense that games are also available. Within the gambling industry, we have also seen things like Cryptocurrency being introduced as a payment option as a way for the industry to be as open as possible to the people who want to be a part of it.

Although microtransactions are a relatively new addition to some gaming options, they have been around in the gambling industry for a little longer. These microtransactions allow players to upgrade their game or opt-in for extras within the game, usually for an extra fee.

Microtransactions are generally optional ways to play a game, by paying to upgrade your gameplay in some way. The idea is that you don’t have to participate in one of these microtransactions in order to compete in the game, but that you might get an extra prize or quicker gameplay if you do.

Online slot machines and casino games have had these available for some time – extra spins on slots or the ability to buy back into a poker game if you have lost all of your chips, for example. However recently we have seen them being introduced to games not involved in gambling – for example, the latest version of the popular console game Fifa. The idea behind this is that you can pay to purchase card packs, which give you various and randomised rewards within the game. However, those that do not wish to participate in these microtransactions and/or spend any further money playing the game should be able to complete the game as normal, however, Fifa does say that those with the best accessories and add-ons may do better, which may be motivation for some to take part in microtransactions.

Are These Microtransactions Being Well Received?

As you may imagine, microtransactions have received a mixed response, especially from those who do not participate in gambling. Although the idea behind microtransactions is an optional way to participate for prizes within a game, they don’t currently come under any real gambling legislation. When you consider that you might buy a loot box via a microtransaction and not win a prize, you can see why some people may be concerned. This is especially true now that we are starting to see these introduced into games such as Fifa, which are largely aimed at those under the age of 18.

Microtransactions within mobile casinos and slot games online will be viewed slightly differently. This is because by nature of them being offered via an online betting website they will be regulated and only accessible to those over the age of 18; so adults can make their own financial decisions. The mixed opinions come into play when people consider these microtransactions being offered to those possible under the age of 18 and therefore not really in a position to make sensible financial decisions.

For example, sites like GamblingDeals.com have plenty of slot sites with microtransactions attached, should a player want to enhance their game which means that they’ll be regulated in a very different way to the ones offered in computer games which can be played by people of all ages.

Are Microtransactions a Positive Thing For The Industry?

For the industry as a whole, from a commercial perspective, they are seen as a positive thing – after all, it’s another possible income stream for the industry and mostly that can only be seen as a good thing. However, with microtransactions once again in the limelight there is some talk that they will soon be much more regulated, which could halter the way that Fifa and other similar games introduce these to their games. That isn’t to say that microtransactions will be stopped altogether but depending on what regulations come into play they might need to change how they are offered, who they are offered to and/or who can play them.

Gaming being accessible to everyone is important, which is why microtransactions like these should always be optional. However, the industry does need to be careful of making it too easy for players to skip steps and progress much quicker than other players or putting essential features behind a paywall - this is one of the major grips the gaming world has. There’s a balance to be found for developers, who want the commercial benefits but also could put off those that don’t want to pay for microtransactions from buying games where these are an option, which is certainly something the industry doesn’t want to happen.

The Future of Online Gaming

When it comes to the future of online gaming, it really is impossible to say what will happen. We know that the gambling industry is constantly investigated and regulations are changed to ensure that they keep up with the latest player trends. Although microtransactions aren’t currently classed as gambling the fact that you pay to play them and may not win leads many people to want them to be classified as such – which could change the future of microtransactions massively.

The truth is that the gaming and gambling industry are ones that constantly adapt and change as technology improves and the way players access the games and the way they are played changes. This isn’t anything that is likely to change soon, but it does mean that it is hard to second guess what the future holds. One thing for sure, microtransactions are around for the foreseeable so if you haven’t yet come across them in a game you likely will soon! 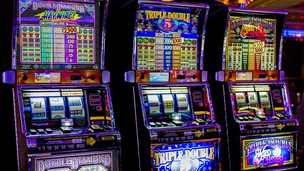