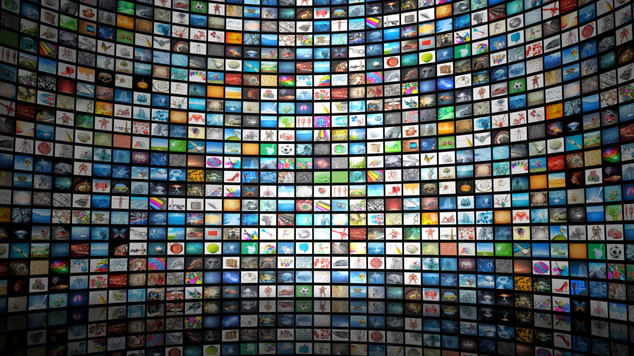 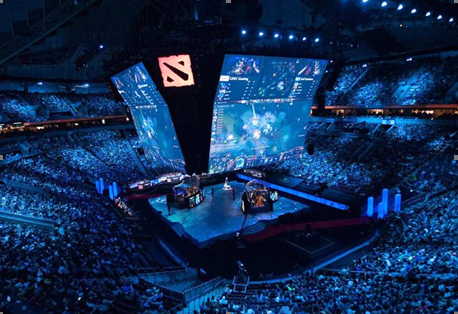 The popularity of eSports has never been greater and much of that has to do with the global pandemic that forced millions to turn their attention away from traditional sporting events, concerts, dining out, and any other recreational activity that was done pre-COVID. It was a perfect storm of a growing attraction with an untapped audience that was suddenly looking for a diversion.

And not only is eSports popular with recreational players as well as the millions of fans who watch the pros play online but it has attracted the attention of the online sports betting industry. That’s right, odds on the major eSports events are offered by virtually all of the best online sportsbooks and you don’t need a sports betting calculator to figure out that there is big money in both industries which lends further credence to the notion that eSports is here to stay.

A recent report from Sportspedia stated, “Even though the sports betting industry witnessed a significant slowdown due to the Covid-19 pandemic that led to the cancelation of many sports events, the eSports market continued its rapid global growth. According to a recent report released by the UK Gambling Commission, the eSports industry marked an incredible year-on-year growth of 2992.

"Industry insiders believe that the future will open new horizons for the eSports industry development. New games with better quality will appear on the scene to cater to the constantly growing demand for new more engaging games. Some experts even consider that artificial intelligence will also find its place in eSports. In addition to that, more jurisdictions will regulate the eSports betting market.

“Recognizing the big potential of the eSports industry, a growing number of casinos started to accept wagers for eSports competitions. In 2018, Luxor Casino made the headlines after it was announced that the casino is ready to open the first purpose-built eSports arena on the Las Vegas Strip. We expect that this trend will continue and other land-based casinos will build such an arena."

This is by no means a comprehensive list and the rankings will change as the popularity of each game ebbs and flows. The pros all use pcs, many of which are custom-built to optimize their skills, but recreational players are often found using consoles like Xbox or PlayStation.

As restrictions such as mask-wearing and social distancing are eased or lifted entirely, we will see the return of big-money tournaments increasing. While the popularity of eSports skyrocketed, the number of professional tournaments plunged because live audiences were prohibited, similar to every other major sporting event held without fans in the stands. It won’t be long before we see tournaments aplenty and legions of fans following their favorite teams and players.

Esports Going Nowhere but Up!

If you think for a moment that eSports is just another trend that will fade into obscurity then think again. As technology becomes more and more prevalent in all of our lives it is only logical to assume that it will begin to etch its way into the way we spend our recreational time. The future is now as far as that premise is concerned and eSports is a booming financial success.

Rick Yang, partner at NEA — a venture capital firm that invests in esports — underscored this in a conversation with Insider Intelligence: "I actually think of esports as the mainstreaming of gaming or the pop culture instantiation of gaming versus the pure idea of these players becoming professionals to compete at the highest levels." It's essential to think of the esports opportunity in this way — one inclusive of gaming, media, pop culture, and commerce — as it shines a light on opportunities beyond gaming events alone. 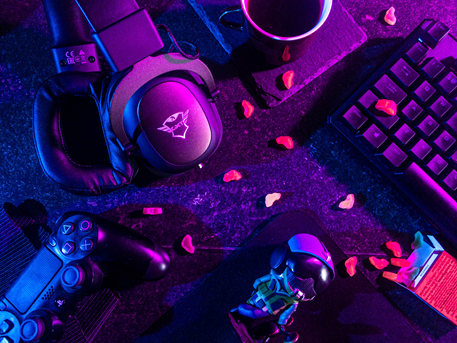 Christina Gough, the U.S. and global eSports researcher for Statista, reported, “There were an estimated 25.7 million eSports viewers in the United States in 2018, a figure which is projected to rise to over 46 million by 2023. This means that, by 2023, an estimated 15.5 percent of internet users will be watching eSports at least once per month. This is a considerable number for an industry that was once considered to be a niche section of the gaming market.

“While the potential for the eSports industry in the United States is huge, it is nothing compared the market size in Asia Pacific. According to the estimates, over half of the world's frequent eSports viewers and enthusiasts can be found in Asia Pacific, compared to just 12 percent in North America.” 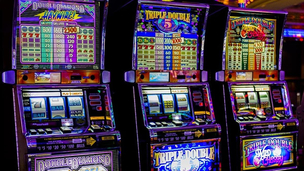 Top 5 Highest Paying Slot Games
Online slot games have quickly become some of the most played games in the world. The popularity of this type o
Feature
Other 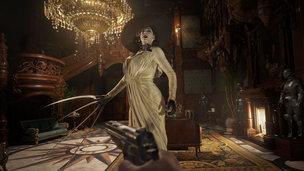 Horror Franchises That Defined the Survival Horror Subgenre
Horror is a genre that many games belong to. Today this includes all kinds of games, mobile games included.