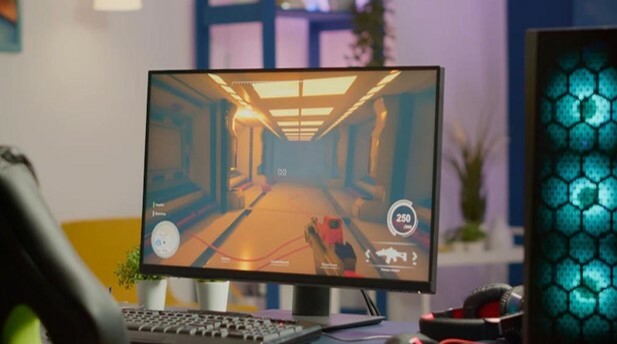 When most people think of the modern internet, they think of social media platforms. However, not long ago, such services were nothing more than a figment of someone's creative idea. The internet has provided people with various means to communicate with friends, family, and even complete strangers. Chat rooms were undoubtedly one of the most popular online phenomena of the 1990s and have been an essential component of the internet ever since. Like many other types of technology, chat rooms have advanced dramatically and are being used in previously unthinkable ways.

Many areas of the internet have adopted this method of interaction, from online bingo rooms to multi player gaming. However, today, we will explore the most popular gaming room genres. 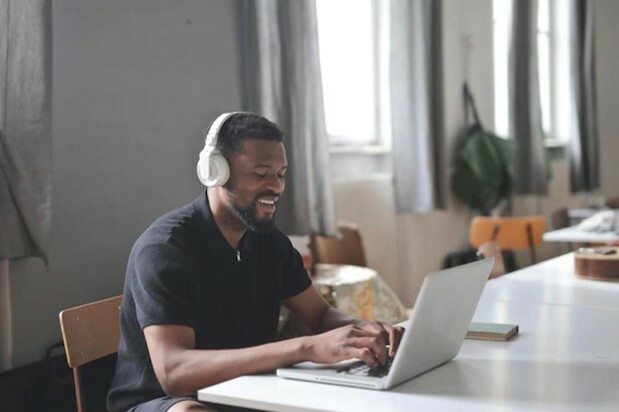 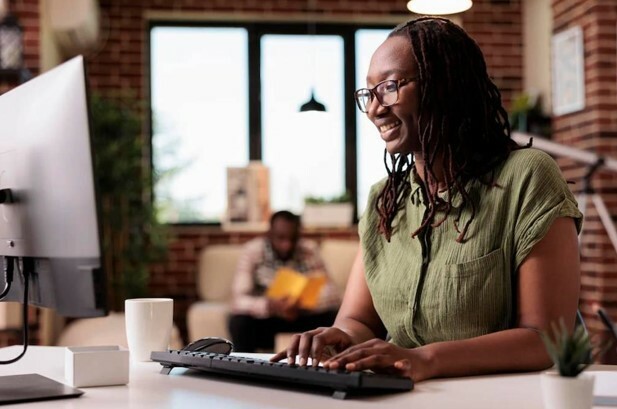 It's no wonder that in a world where we can acquire nearly everything with a push or a click, we've relocated much of our social engagement to digital spaces, such as gaming rooms. People needing social contact might use several gaming rooms to connect with others in the same situation. As a result, many people have met friends and loved ones online and formed long-lasting friendships.