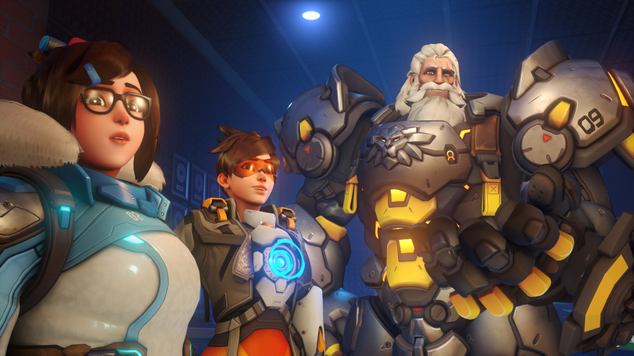 Top 5 Video Games You Can Bet On
Looking to place a bet on an ESport? Here's the best games for it.

Betting on video games is relatively new, but many bookmakers are already opening their digital doors to let customers in. As the ESports market continues to expand, and as Twitch’s growth continues to sky-rocket with titles such as Modern Warfare Warzone and Escape from Tarkov, there’s never been a better time to ditch the horse racing and football, and instead, place a bet on a video game. We’ve pulled together a list of the top 4 ESports titles you can bet on, including links directly to sites you can visit to place your bet (you can find even more options for sites on CasinoGuide.se).

The go-to game for ESports gambling, it’s not particularly difficult to see why. With constant events running throughout the year, there’s always something you can put money down on. 202 is a particularly busy year for League of Legends, with the 2020 LoL World Championships set to be played in Shanghai. It will be the 10th edition of the MOBA games championships and will again pit many of the best LoL players against each other. On top of that, there’s the LCS or Legends Championship Series (a region-based professional LoL esports event) and lastly, the Kespa Cup around December. Not quite as big an event, but no doubt one to mark on your calendar.

Considering you can bet on every one of these events, its matches, teams and players, there’s a huge amount of scope. If you also factor in that LoL has one of the largest gaming communities on the planet, and one of the busiest Twitch followings (rarely dipping below 130,000 concurrent viewers), it’s probably your best-bet for a flutter. 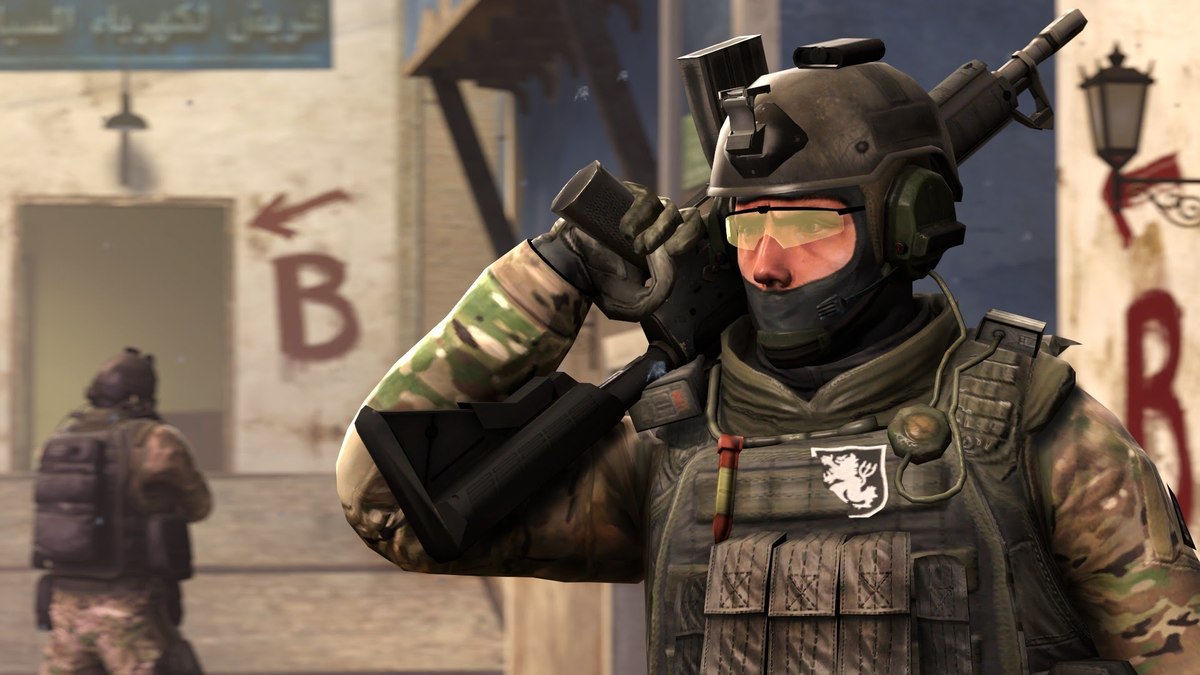 The genre staple for all first-person shooter fans, CS:GO has been around the ESports scene forever. On Twitch, it consistently has over 60,000 viewers, and during tournaments, this has been known to spike into the hundreds of thousands.

What’s particularly enticing about CS:GO isn’t just the ridiculously high skill ceiling of all teams involved, but the fact that it’s so exciting to watch. It’s often a nervy, thrilling, anxious affair that sees each team too and fro to victory.

Unlike Fortnite, there’s so much more on offer than just who can build the fastest. Gunplay has more depth, each unique map has a wealth of tactics on offer, and there’s huge strategy at play, depending on how many of your team are alive or dead, and where on the map you need to make plays.

There’s little wonder it’s still considered one of the best ESports, and I’m pleased to see companies such as Betway allowing viewers to put their money where their mouth is.

While DOTA 2 has never quite reached the dizzying heights of League of Legends, there’s no mistaking that the MOBA has carved out a truly respectable ESports corner. With a prize pool that often tops $30 million, it’s no surprise to see a huge number of competitive teams and players flock to the game.

Despite Steam stats showing it having around 600,000 concurrent players (a respectable amount), it has been losing traction over the last 6 months, having lost around 400,000 players since March 2019.

Even so, its ESports scene continues to attract huge crowds, bets can be placed on just about anything during a tournament, and it comfortably reaches 100,000 concurrent viewers on a quiet week. Despite similarities, it’s very different to LoL, but no less enticing to watch.

Probably the black sheep of the ESports scene and a video game that has the fewest Twitch viewers, but one that - I would argue - is the most fun to watch out of all the games. Blizzard are acutely aware of its potential, but have never quite cracked it.

I suspect much of this is down to the meta, and Blizzard’s failure to get a grip on what is often a little stale. That said, they are trying to fix it. With major experimental balance changes having arrived, and with YouTube signing exclusivity over their ESports, I think it’s fair to say Overwatch is one to watch.

As for betting on it, there’s the usual case of who’ll win, lose, first kill and overall competition winners. Prize pools might not be as big, and there are often fewer sites offering odds, but there’s still plenty around. 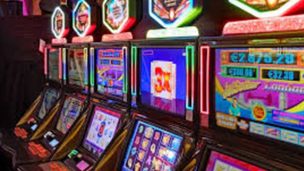 Top 5 Fantasy Slots Games
As one of the most popular genres of all slot games, fantasy slots continue to provide players across the globe
Feature
Other 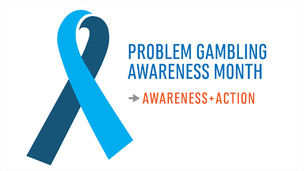