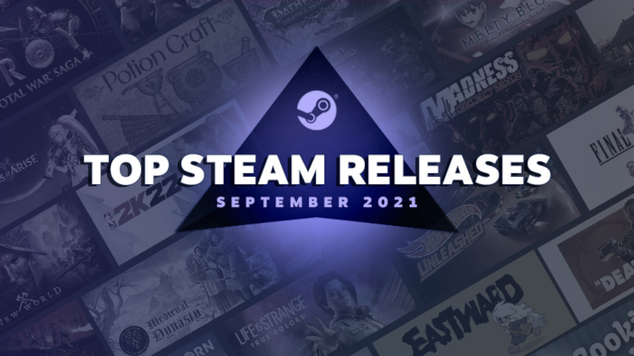 Top Steam Releases for September 2021
As with previous lists, we look at every release for the month, highlighting the Top 20 games and Top 5 DLCs ba

We're happy to announce the Top Releases of September 2021 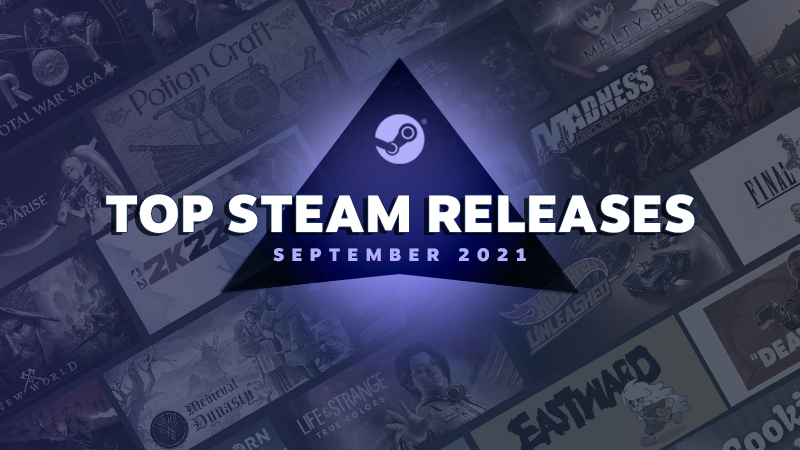 As with previous lists, we look at every release for the month, highlighting the Top 20 games and Top 5 DLCs based on the first two weeks of revenue. We also highlight the top 5 free-to-play games, ranked by the number of unique players they acquired after launch.

The Top Releases of September 2021

September culminated with the release of the highly anticipated new MMO from Amazon Games - New World. A staggering number of players visited the supernatural island of Aeternum, making New World the most played release of 2021. We're excited to see what adventures await for the millions of players who helped bring this new world to life.

As we build out these lists each month, there is never a shortage of variety in exciting game designs and creative new mechanics. But September brought along another type of variety, with a healthy dose of unique & unforgettable stories, praised by players and critics alike. The way these games integrate their stories directly into gameplay is also quite unique. So whether you are embarking on the latest Life is Strange journey in True Colors, discovering a world full of charm in Eastward, or uncovering the mysteries of Blackreef in DEATHLOOP, you're sure to find an engaging story that's as unique as the way it's told.

Like previous months, we'd also like to congratulate the teams that are releasing their first Steam game. Some of these teams have been making games for a while on other platforms, while others are making their very first commercial game. A big welcome and congrats go out to these development teams on their successful Steam debuts.

If you're curious about previous months, here are more Top Release lists: