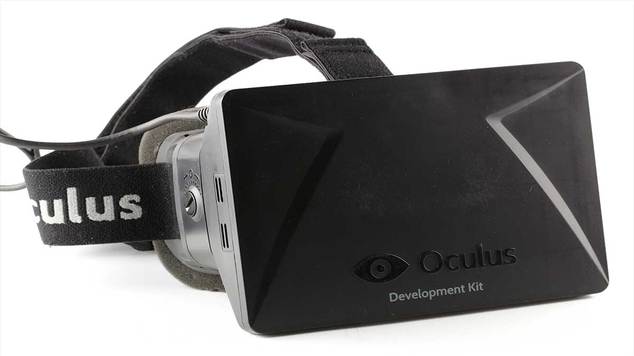 Violence in Video Games Revisited
Its an old story in the world of computer gaming; an ultra violent game trailer gets released which promotes ho

Its an old story in the world of computer gaming; an ultra violent game trailer gets released which promotes howls of outrage from the media, the developers step in to defend their work, before being released to far greater public attention that they otherwise would have received.

The latest blood spattered title to become the target of widespread public anger is Hatred; a shooter with what even the developer, Destructive Creations, has described as a “disturbing atmosphere of mass killing” in which you play as a nameless protagonist rewarded for participating in gruesome killing sprees.

The limits of video game violence are a hot button topic in the media; and real life tragedies are often linked to virtual violence. Police in the USA linked the Sandy Hook school massacre to titles played by its perpetrator; Adam Lanza including Grand Theft Auto and Call of Duty. Most gamers are immune to the hysteria, overreaction and spurious logic that often fills these stories - but this time Hatred’s newly acquired “Adults Only” rating will likely keep it off consoles and Steam, which does not host AO games.

Long term studies have shown little or no link between the level of violence in games and crime rates; but to some this misses the point. While the vast majority of us are able to separate virtual reality from the real thing; disturbed individuals might not. We can never know whether those who appear to be influenced by the most savage imagery in games would go on to commit crimes anyway. However, is it implausible to suggest the crimes which do occur may happen sooner and more brutally due to violent imagery?

And as we move towards an era of immersive virtual reality; through devices like Oculus Rift, can we really afford to be so blase about the potential long term effects? Early adopters of Oculus Rift have reported an incredible level of immersion and is it really so implausible to think that murder in a convincing virtual world couldn’t be damaging in any way?

Of course there are other areas where game developers come in for heavy criticism. Many, like Shanghai based start up Spicy Horse; are beginning to release interactive gambling games, sometimes to complement traditional releases. What’s more many are turning towards “social gaming”; with quests, challenges and other objectives to complete individually or share with friends.

The fear is that many of these games will appeal to children; and there is evidence that gambling in adolescence is more likely to lead to compulsive behaviour. In fairness regulation requires that these games only be found in licenced locations; like www.Jackpotcity.org, but with Britain already suffering an epidemic of 60,000 child gambling addicts that might not be enough to assuage public fears.

Until now; the gaming industry had solid scientific evidence and general public acceptance for releasing most graphic titles. But the drive towards making virtual reality a day to day reality and the blurring of lines between gambling and gaming, will ensure that developers still have plenty of battles to fight going forward!

To read the latest guides, news, and features you can visit our Second Life Game Page.