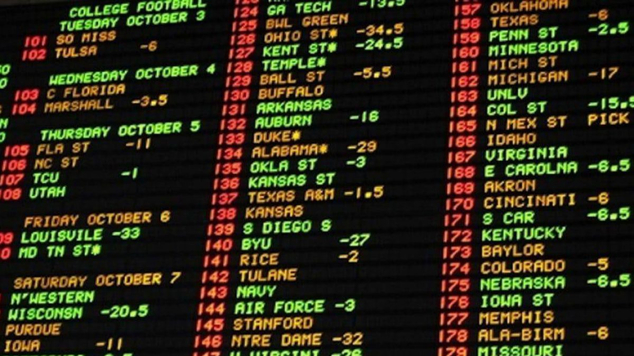 What are the implications of the Zig-Zag theory on Sports Bets?

Known for nearly 40 years, the zig-zag theory is a simple betting strategy. As a result of a series of losses, the desperation that emerges when a team suffers another defeat often provides the pivotal boost it needs. Therefore, the zig-zag theory recommends betting on the team that just suffered another loss since there’s a high chance say 50% to bounce back and win their next game. If you bet on a team that just lost, you'll stand a better chance of winning.

What is the origin of the Zig-Zag Theory?

Tony Salinas, the legendary sports bettor, invented the zig-zag theory, which suggests that every game in a series of games is impacted by the one before it. The oddsmaker, according to Salinas, failed to properly factor in this and too much emphasis was placed on factors such as home-court advantage when creating lines.

Salinas intended to apply the zig-zag theory to the NBA playoffs when he devised it. It wasn't long after the inception of this theory that other bettors discovered they could apply the same principle to other sports and the momentum shifted.

How Does Zig-Zag Theory Work on Paper?

The zig-zag theory applies to any series with a 2-2-1-1-1 format. Before its invention, sports like the NBA In the past were played with a 2-3-1-1 setup. Despite this, many felt that the lower-seeded team had an unfair advantage by playing on its home court in the fifth round. It was in 2013 that the NBA finals went back to using their original 2-2-1-1-1 format.

Despite its popularity among handicappers, the zig-zag theory has less relevance in the MLB and NFL than it does in the NBA and NHL due to the structure of 2-2-1-1-1. When taken out of context, it's simply doesn’t have the same effect.

In this section, we will examine some of the compiled statistics on teams coming back from losses in the NBA playoffs.

The home team will come back to win Game 2 76% of the time if the road team upsets the home team in Game 1. Don't let that early upset fool you.

Regardless of the match, the team that lost the previous game will have more impact 56% of the time in Game 2.

Usually, when a home team plays on the road after losing their first two matches, they shine when they return to play at home. As a team, they have a 65% record on the Moneyline and a 68% record against the spread. Both outcomes occur roughly two-thirds of the time, which is a high rate.

The odds of favoured teams beating the spread after losing their previous game by four points or more are historically very high. As a result, teams in this situation have an odd of 98-69 which is a 58.7% winning percentage.

These statistics give a broad perspective of how the Zig-Zag theory works and this theory can be applied to any sport and not just the NBA. You can try try betting online here

Our recommendations don’t include putting your faith in the Zig-Zag theory. So, ensure to put your trust in your sports knowledge to make your conclusions about the team’s chances.  Also, keep yourself updated with the coaching adjustments and injury lists.