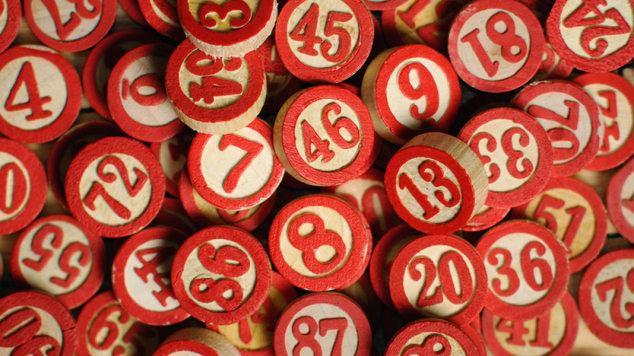 What Is RNG: Idea and Vivid Examples of Usage
Random number generation, or RNG, is a defining factor in many modern games.

What Is RNG: Idea and Vivid Examples of Usage

Random number generation, or RNG, is a defining factor in many modern games. They are the reason why you always meet unique Pokémon, why the items in Mario Kart are different every time you pick them up, and why you accidentally find super cool treasures in Diablo. Some procedurally generated games such as Binding of Issac or Minecraft would not have been possible without RNG. So, what does it mean and where it is used – read below.

A random number generator (RNG) is an algorithm that is used in video games to determine random events, such as your chance of getting a critical hit or picking up a rare item. For example, Counter-Strike: Global Offensive uses RNG to determine how bullets hit targets, while DOTA 2 uses it to determine how often the abilities will affect opponents. This element of randomness in the gameplay makes it unpredictable and thrilling. This feature attracts many gamblers to https://realcanadian.win/, since they wish to experience the adrenaline and make some money. 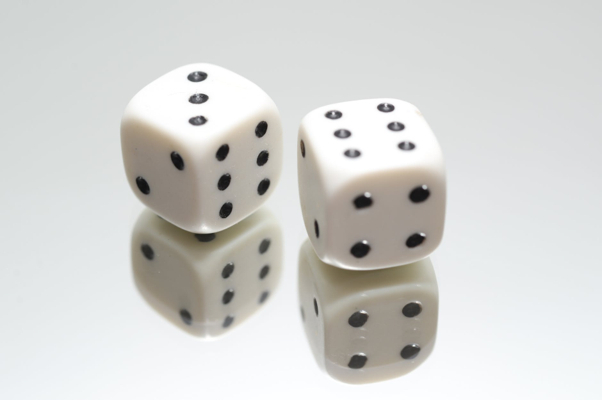 RNG keeps games fresh. Randomness is what keeps the gameplay from becoming monotonous. It leads to curiosity and risk, which are the best tools for keeping the game fresh. Think of blocks in Tetris: each block is randomly selected. If it did not happen, then Tetris would not be fun or unpredictable. There would be no risky or smart moves; there will only be a correct move, so Tetris would become an endless memory game.

However, not every game is RNG dependent. Rhythm games like Dance Dance Revolution or Guitar Hero are great examples. Multiplayer games like Rocket League and Mortal Kombat are also almost free from randomness.

Some RNGs Can Be Manipulated

As we mentioned earlier, random number generators are algorithms. As you know from school, two plus two always equals four. For an algorithm to generate random values, it must include variables (such as X or Y). Where does a video game get its variables from? The game can use as a variable the following things:

There are many ways for a PC to generate random numbers. RNG manipulation is not considered a part of online games, but it is a part of classic RPGs and retro video games, where the RNG algorithms are quite simple. An experienced gamer can plan his way to the perfect Pokémon or press seemingly random buttons to get rare items in Final Fantasy. 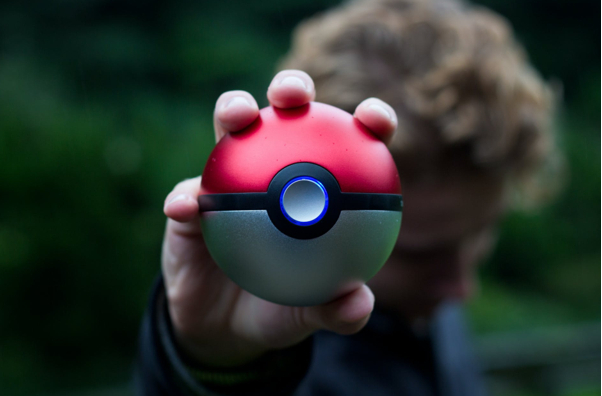 RNG is great for keeping games unpredictable and fresh. This is an important part of the gameplay in many modern puzzle games, card games, and RPGs. RNG will help you keep your interest for longer. But many gamers feel that it undermines their skills. For this reason, games built for the E-sports community focus on skill-based mechanics rather than a random number generator. 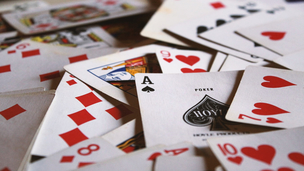 The Advantages of Playing Real Money over Free to Play Casino Games
Some people don’t want it to be true. Others think it’s impossible. But it’s given that you can make money play
Feature
Other 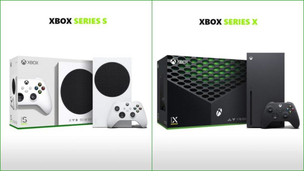