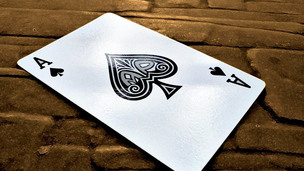 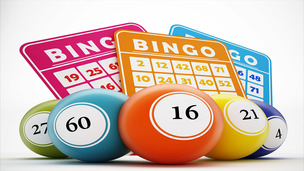 Online Bingo Market 2020: Advancements and Challenges
Bingo is one of the most profitable gambling sectors in the UK right after sports betting, casino games, and lo
Feature
Other 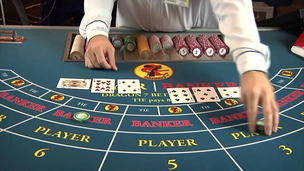 Pros and Cons of playing live Baccarat
You need to consider a few basic things before reading about the game's strategies. First you have to make clea
Feature
Other 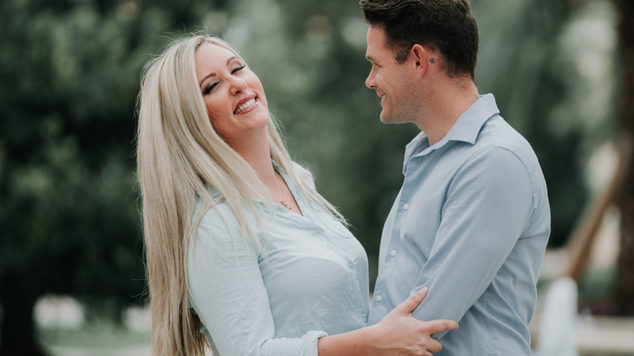 What It’s Like to Date a Gamer
There are more gamers in the present day than ever before, with millions of men and women taking part in variou

There are more gamers in the present day than ever before, with millions of men and women taking part in various video games. However, they also represent a different mindset when it comes to aspects of daily life, like dating. That’s why it’s important for anyone who is going to date a gamer to know what to expect. Without further ado, here are some things to consider when you’re looking to date a gamer.

The first thing that you’ll learn about dating a gamer is that they love their videogames, especially the ones that play often. These guys and gals are spending time and money to test their skills, learn a story, and play against other people. Their hobby is just as valid as people who watch sports, check out cars, or do anything of the sort. The only difference is that videogames have gotten a bad reputation for promoting laziness and other negative qualities, but that is certainly not the case.

Another interesting thing to know about dating gamers is that they are patient. These are the same kind of people that will try day after day, week after week, to beat online bosses with teammates. That being said, you’ll be more likely to find gamers that will start flirt dating with you and will let the relationship develop naturally instead of rushing things.

They Love a Challenge

For those unfamiliar with the subject, there is a game series called Dark Souls. It is pretty ruthless in the higher difficulties. Yet, gamers have still conquered the game in spite of that difficulty. The reason is that they love a challenge. They can analyze a situation and overcome it with their available tools because that is what videogames force them to do. This can be applied in day to day issues like a flat tire or in a relationship that has hit a rough patch. There’s nobody better to be stuck in an unfortunate situation with than a gamer.

A really neat thing about gamers is that they tend to know the hardware involved with making their tech work. If they play games on the computer, then they’ll know how their router interacts with the modem in the house to give them the best Wi-Fi signal. A gamer’s ability to fix tech around the house and explain intricacies of it to their partner is better than calling a friend every time the internet signal drops in your home.

They’ll Give You Space

Last but not least, gamers are somewhat solitary even when they’re playing online. That means they understand the need for personal space, which is something that not all partners do. When you want to go out for a night on the town or spend some time solo with your friends, your partner will be equally thrilled to get some free time to play their games without interruptions. We all need personal space from time to time, and gamers are just as eager as you to spend some time doing what they love the most.

Gamers come in many varieties from the casual players to the hardcore grinders. Still, they have certain features that are important to know about like a dedication to their games, patience, loving a challenge, and being a little bit of a home body. However, it’s important to realize that gamers tend to come in all shapes, sizes, and mindsets, so consider that when you’re going out on a date with one.

Online Bingo Market 2020: Advancements and Challenges
Bingo is one of the most profitable gambling sectors in the UK right after sports betting, casino games, and lo