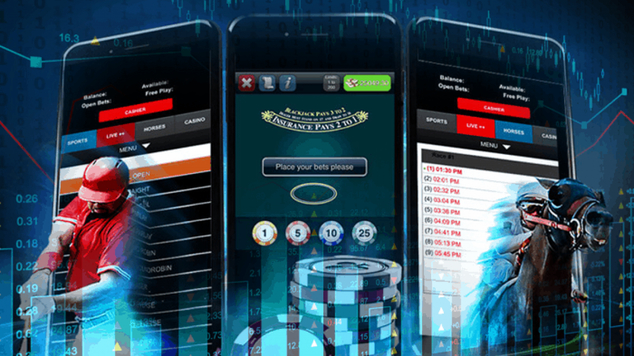 WHERE WILL MOBILE GAMING GO?
Every week I look through a fairly large number of applications, among which, of course, there are a huge numbe

WHERE WILL MOBILE GAMING GO?

Every week I look through a fairly large number of applications, among which, of course, there are a huge number of games. During this time, I have formed a fairly clear vision of what mobile gaming should look like, where it is intended to go in the future, and exactly how.

Mobile games are extremely popular among young people and students since you can play them anywhere, even while traveling. Students may also benefit from getting help with their academic papers, for example, buy custom essay at WritingAPaper.

Mobile gaming is exclusively a session thing, the main purpose of which is to hide time. The gameplay should not imply any complex managerial delights like a bunch of buttons or zones on the screen with which you need to interact. In this case, the simpler, the better.

I justify my point of view as follows. Basically, mobile gaming is about phones and tablets. And the point here is not even that the technology in them is weak if compared with something more "adult", but in the form factor. Even a fairly large iPad (or any other tablet with a similar diagonal) has very little space for user interaction. The fact is that in any case, you hold the tablet on the weight. This means that your hands are busy during the game and only a small area of the screen is available for control. So when developers try to make shooters with a bunch of buttons like "sit down", "shoot", "run", "look around" and the like, it's completely incomprehensible to me.

Here you can argue that tablets and phones have an additional "degree of freedom" in the form of a gyroscope. And the objections will be true. But even here, some manage to overload the games with various functions that they hang on the gyroscope.

As for the narrative, games with a plot, it seems to me, are also inappropriate on mobile platforms. Not in the sense that there shouldn't be a plot at all, of course, I don't mean anything like that. We are talking about a plot that is very tightly intertwined with the gameplay. I.e. the plot should be there, but, as it were, in the background. With an eye to the fact that if the player forgets about it, it should not affect the user experience in any way.

Ideally, it seems to me, mobile games should provide the ability to play "with one finger". Literally or close to literal. At the same time, the games should stand out with their atmosphere and gameplay. For everything else, there are PeKa, consoles, and other adult platforms, the choice of which depends only on your financial well-being and "game orientation".

Perhaps some of you will say: "Wait! What about the Android TV consoles? They come with a gamepad, powerful hardware, and work with large TV screens. Why not play complex and long games there, despite the mobile platform?". Here the situation is rather the opposite. Let me explain.

The problem with Android TV consoles is that such consoles work on a mobile platform. This slows them down a lot. Judge for yourself. If you are a developer and want to write a cool complex game, of course, you should get a corresponding profit from this business. If you release it on Android or iOS, then either you are targeting Android TV users, making the game expensive, beautiful, and cool, but your target audience is less than the population of the Vatican, and the price should be high, which means that no one will buy it from you. So there are two options: to chase a large audience of mobile platforms and simplify the game or go to other platforms.

As it seems to me, this is the reason for the failure of all consoles like Ouya or Nexus Player. Developers simply have no reason to write big and interesting games for them. And that is why such consoles, most likely, will not be able to bite off any big piece of the pie. So let the mobile games remain mobile, and not try to sit on one ass on two chairs of a rhinestone. I would prefer that we have more often new Monument Valley or Dark Echo than to breed conditional clones of games, in which no one really plays.

If you enjoy gaming, high-quality 3D graphics, and jokes you will enjoy these Animated series. 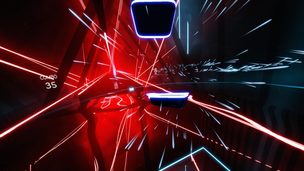 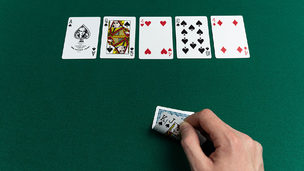