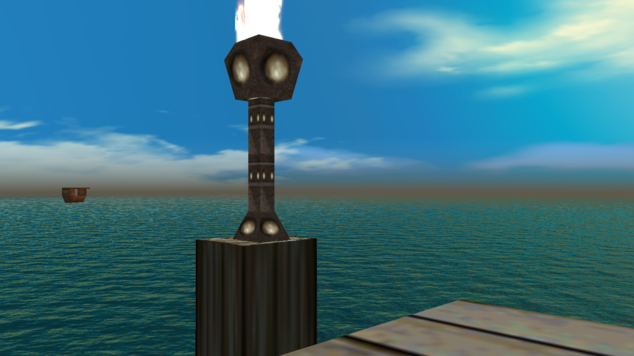 A Torch of Hope in a Dismal Sea
Veluux explores the loss of "long-travel" in MMOs and what that change has ultimately contributed to. Not out t

Earlier this week I talked a bit about gaming or something, and about how much has changed over the last decade (or how little, depending on how you interpreted the theme). There really isn't an experience quite like it. It's familiar... yet awkwardly different. Particularly when you're trying to find your bearings and realizing that doing so has become entirely irrelevant.

Both World of Warcraft and EverQuest (which I consider the father, and grandfather of the MMO genre respectively), have maintained their look and feel gloriously over the ages... yet the worlds are vastly different. While there are a plethora of new little mechanics and features that I could point a finger at - I think none have been more game-changing than the implementation of "fast-travel".

Now before you make any assumptions, I would first like to point out that I have no issues with the concept of "fast-travel" itself. It is the ease and accessibility to such travel that I believe has eroded a few of the core experiences in both of these games. Despite my return arrival to both of these worlds almost a decade later - which have each easily quadrupled in size - Norrath and Azeroth both feel tiny compared to how I remember them.

With the ability to simply hop, skip, and jump from location to location in the world - the grandeur has faded. What happened to the expansive MMO worlds I once knew? Where were the day-long travels to cross from one corner of the world to the other? Were the journeys really so painful that they needed to be removed to improve the experience?

In fact, I believe the over-all game play experiences have suffered at this complete loss of "long-travel". I do understand what may have led to these changes, and as a busy parent with much less time to game than I used to... I definitely appreciate the convenience. However, that doesn't mean I think the games are better because of it.

They are worse. At least in the respect to size and the illusion of scale. 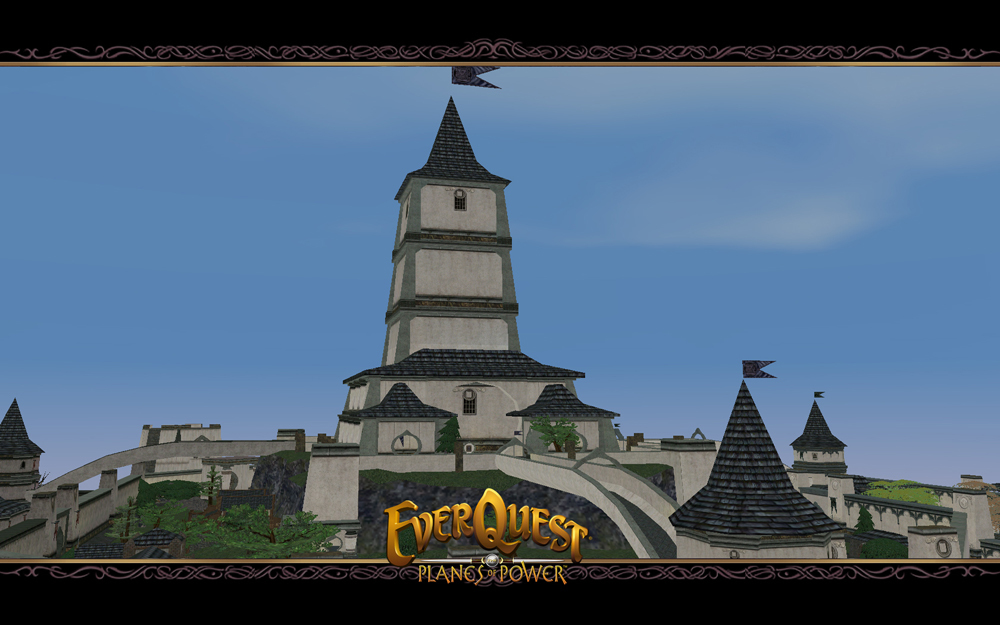 I say that with confidence, because long-travel was a mandatory time-sink; which in a typical MMO from the late 90's or early 2000's, wasn't such a bad thing. There were plenty of people to enjoy the journey with. MMOs of that era were incredibly social, to the point that they felt like living breathing worlds. Today's MMOs - while more graphically realistic - feel much less alive than ever before. The single greatest facet of realism that used to make them feel so real and relatable is all but gone.

The one thing MMOs offer that most other genres don't or simply can't (granted technology is changing this fact) is a massive social landscape that can be nearly as dynamic and complex as real life. Just like the chicken or the egg, there can be arguments as to which one came first - but honestly I don't care what the answer is. All I care about is how the MMO experience has declined.

Sure there have been some great technological and graphical advancements, and a number of new systems and features; but by and large the actual experience of participating in an MMO has lost the level of excitement that I remember enjoying. The whole genre has lost its sense of uniqueness and social dynamics that set it apart from other genres in the industry.

As I catch up on the state of the genre while I play and learn the mechanics from recent and current MMOs, I can't help but feel disappointment. It's hard to explain. There are so many circumstances factoring into this feeling than just the inclusion of fast-travel, which I pointed out above. The degradation of the social atmosphere of these games has a number of contributing influences - so many that it would take me weeks of writing to get through them all.

That fact has me worried.

Worried that perhaps the issue runs deeper than simply the genre itself. Perhaps it's a cultural or generational trend, or something I'm not fully equipped to analyze. Whatever the case may be, it's clear this ship has taken on far too much water. I'm honestly slightly surprised it's still afloat.

Despite all that doom and gloom, all hope is not lost.

By and large, the majority of game developers are still, themselves, gamers. That means that they're probably experiencing these same feelings - or at least I hope they are. It really comes as no surprise to me that we're suddenly experiencing an Indie Development bloom right now.

I believe gamers are tired of developing games that just aren't very fun. So now they're choosing to start inventing on their own (as new indie developers) by abandoning studio jobs to work on independent projects, or (much less glamorously) they're getting laid off due to cutbacks and being forced to. Whatever the case may be, I believe we are primed for a revolution.

It wouldn't be the first time the gaming industry has experienced dramatic change and a massive burst of growth from independent thinking - and it certainly won't be the last.