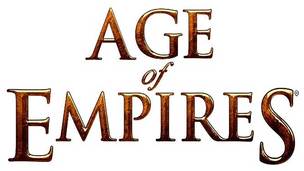 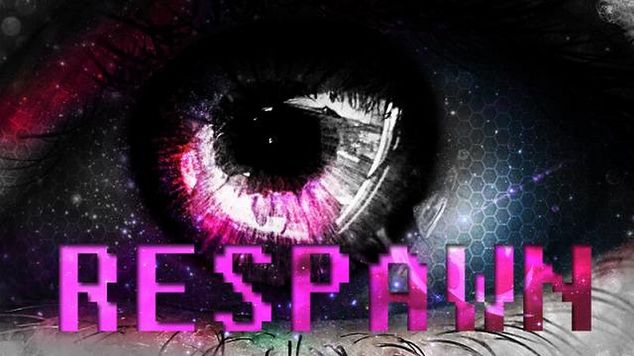 Oh boy, MMORTS is in the news again and it’s that hot topic that no one ever talks about. MMORTS is divided into two distinct categories: real-time (Shattered Galaxy, Age of Empires Online, etc.) and strategy (Boom Beach, Stronghold Kingdoms, Wartune, etc.). If you notice, neither combines the two, because you can’t have a true MMO real-time strategy game.

The reason it’s a hot topic is that most games are in some kind of freemium model that requires you to pay hundreds of dollars in order to compete and if you’re not paying to win then you get into a situation where someone who does is going to steamroll you, kick your sandcastle over, and walk away with everything you ever worked for. That’s emotionally abusive and, for some reason, a successful market with millions of players (aka people who download the app for 30 seconds and move on with life).

Those that aren’t a strategy game and have a real-time component usually are matchmaking based. Only games like Shattered Galaxy have a persistent map where there are goals and the such, but at the end of the day, you enter into an instanced battleground with your set troops and duke it out with everyone else - which is fun, but you can get more fun out of StarCraft sadly.

Recently, two games have brought this genre back to the forefront of discussion. They are Novus AEterno, which I’m actually excited about because your starting planet is always safe and that’s freaking awesome, and Avalon Lords, some sort of medieval game that looks to be something really similar to Stronghold Kingdoms, except with better tools than “pay bricks of cash not to lose all your stuff while you’re asleep.”

Both of these games promise not to be pay-to-win and I will be creating a Respawn in short order on the idea of pay-to-win in these games, but for now let’s focus on the idea of rock-paper-scissors. One of the big issues with online strategy games is that you build up a specific set of units designed to defeat the defenders units. Then, if he’s offline, you win. If he’s not, then he can either spy on the incoming attack OR use whatever pay-to-win mechanic to turn your real life cash into nothing. 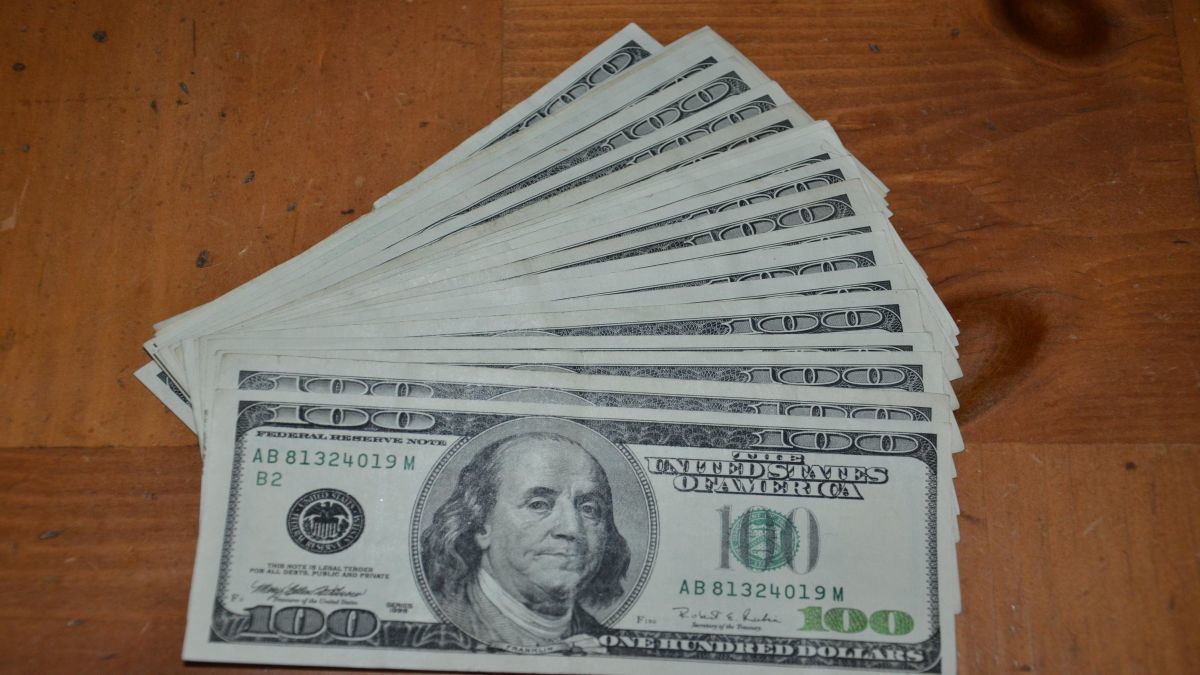 Of course, if you’re not online yourself, your base is going to be exploded and you’re going to lose everything. Avalon Lords has a lot of wording about countering this, which is awesome, more games should follow the lead and say “this is what’s wrong and this is how we’re going to fix it.” The FAQ states that they’re going to allow you to program the AI to defend when you’re offline, which is one of the huge issues with those types of games.

Which, again, is a huge deal because generally speaking these strategy games are really fun until you close the app out or your browser tab. Then someone comes in, takes your loot, and walks away with it and now you’re stuck repeating the process over again.

I’m not too well versed on these games, because they’re right now at the phase of “we’re an idea that’s in development.” But, I’m really interested to see if this new era of MMORTS’s can get anywhere or do anything that isn’t exploiting people bored on the subway train who have a complex about not losing what is theirs or being not as good as StarCraft.

One thing I find odd about myself is that I’m strangely attracted to these games and get really excited about playing them, even if the vast majority of people who don’t play them think that they’re a waste of time and energy. The fact these companies are coming together and saying this exploitive cash mongering has to stop and we’re going to make awesome games that aren’t limited just to mobile is just awesome.

Anyway, I’ll leave my primer of the MMORTS world here and we’ll pick it back up at a later point as I talk about how I knew someone who was burning their house’s line of credit to keep a few castles in a video game.

Age of Empires - Here Comes The Boom
Age of Empires was the first game that I was ever a part of, in the sense of being part of a gaming community.