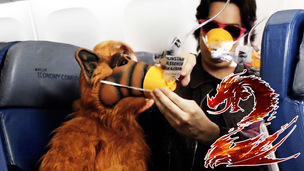 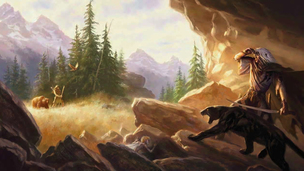 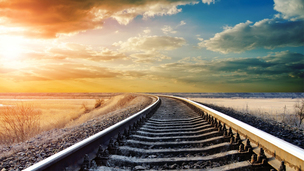 Gaming Graphics & Getting Sidetracked
Veluux discusses how graphics have become the focal point of game-development for far too long, and how its hig
Column
Windward 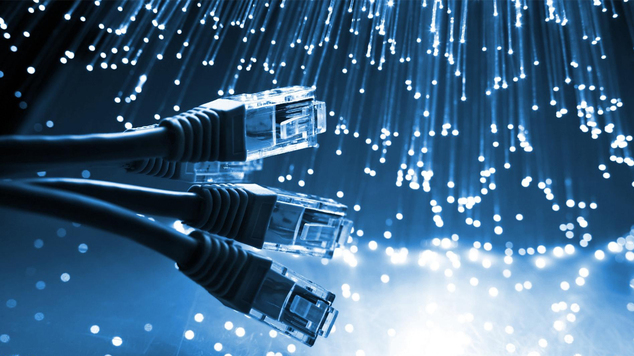 Appreciating MMO's Past, Present, and Future
Veluux takes readers an a journey back to look at early PC technology and what that means for the MMO genre. Al

It's that time of the year when many of us reflect on the past and take a few days to pause from our busy, chaotic lives to enjoy some quality time with our families. Depending on your culture or background, your mileage may vary. All families are different and so too are our traditions, especially around this time of the year. Regardless of what you believe or how you celebrate the holiday season, it's a great time to take a step back and just appreciate what we have.

When it comes to gaming, specifically computer gaming (and technically all video games are "computer" games in some form or fashion) we have come so far that it's kind of shocking to look back into the past and see what the early PC gaming experience was like. I was born in the mid 80's, so while I didn't get to experience the very first computers, I was able to spend a bit of hands on time with an Apple 2 computer. I remember quite fondly playing the Oregon Trail during break time at school once in a while - as well as playing more graphically appealing versions of the game on other early version of Apple/IMB computers.

You may or may not have had similar memories, but either way I found an interesting video the other day that I simply had to include in this week's column before I retreat to my own family's holiday festivities. Whether you are old enough to remember playing on an early computer, or if you're instead part of a younger generation that has known nothing after the internet - this video should be interesting for both parties.

While we're all vaguely aware of how far technology has progressed over the last few decades, it's quite entertaining to see children react to this "ancient" technology after being exposed only to modern versions of it their entire lives. After watching this I can only imagine what my parents must have thought seeing me participate in AOL-era chatroom D&D on the internet, or watching me log into the original EverQuest. It must have been crazy for them to wrap their heads around what computers were able to achieve at such a rapid pace.

Can you imagine what PC gaming would be like if technology had somehow hit a plateau and the modern computers and technology of today didn't exist? No smartphones, no wireless anything (besides radios), no 3D graphics, no microprocessors, and worst of all, no internet! MMO gaming itself couldn't exist in such a scenario.

When you step back and look at that hypothetical situation, it really highlights how unique the MMO genre really is. MOBAs could be replicated in a LAN situation (anyone who's ever had a Starcraft or Warcraft LAN party knows exactly what I'm talking about here), but MMO's are unique. You just can't have them without the internet and without advanced computers that function as "servers" to host thousands of simultaneous connections.

Complete strangers from around the globe log in daily to participate in an experience together that only modern technology can provide. There is literally nothing quite like playing an MMO game. The experience is unique, as the genre itself demands it. No other category of gaming really comes close to capturing the full potential of modern technology as the MMO genre does. Not one.

Somewhere along the line MMOs have lost touch with what the essence of MMO gaming is - and what unique abilities this genre affords players and developers alike. Where else does one find the ability to amass thousands of players in a single, persistent digital world where a thriving self-sufficient hierarchy and economy can develop and flourish? More often than not, modern MMOs instance or compartmentalize nearly every facet of the game to where the most unique feature this genre allows isn't even being utilized to its full potential - and sometimes, isn't even being used at all.

Thanks for reading, hope you all have a wonderful holiday break and a Merry Christmas too!

Creating Real Depth in MMORPGs
Veluux breaks down how a poor character experience has been eroding the depth of MMORPGs over the past decade.