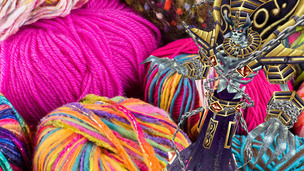 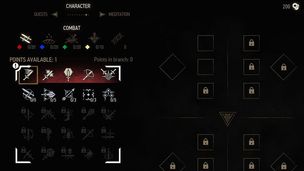 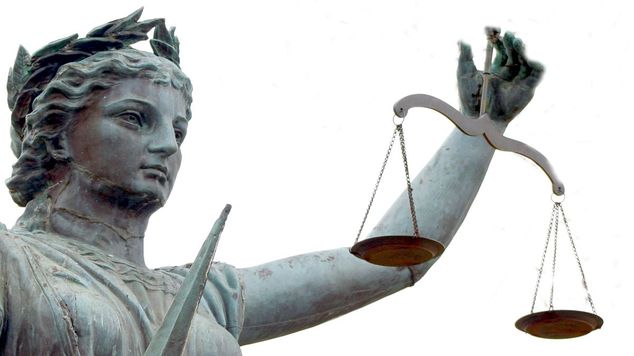 Balance Not Required - Why PvP Unbalance Can be Fun in Large Scale Open World PvP / RvR
Xerin gets on his soap box and preaches stories of balance and the good 'ol days in DAoC's RvR and, more import

One of the things that's odd about MMO PvP to me is that I enjoy it more when there is less balance. To make a very good analogy, I much prefer guerilla warfare over line infantry. Ordarly isn't nearly as fun as chaotic and I have very fond memories of PvP where I was both the under and overpowered.

To take everyone back to Dark Age of Camelot, a game that is hailed as the savior of PvP and the ultimate RvR experience, I want to highlight a few core facts people constantly omit. First, DAoC was the most unbalanced game I have played to date. Beserkers were allowed to be disgusting, able to 1v20 people with a buffbot for months, if not over a year (my memory goes foggy in my old age).

I was part of a gank group that would routinely take our group of 8 perfectly enchanted geared out heroes of Midgar and run through and kill twice, three, up to four times our numbers with absolute ease. Joining another group of 8, it would be fair to say that 80 to 100 players wouldn't be that huge of a problem for a group of 16.

You ask how this was possible? Well, first, realm ranks. The higher your realm rank, the more powerful you were in RvR. Everyone had access to the same gear, almost. I mean, perfect gear with a few extra stats was costly, but you could get close enough with ease. Realm ranks determined your prowess on the battlefield. Additionally, coordination was key. Let's not forget buffbots. Everyone had their own buffbot and most members of a zerg were buffed by the healer - who, when they died, the buffs died too. 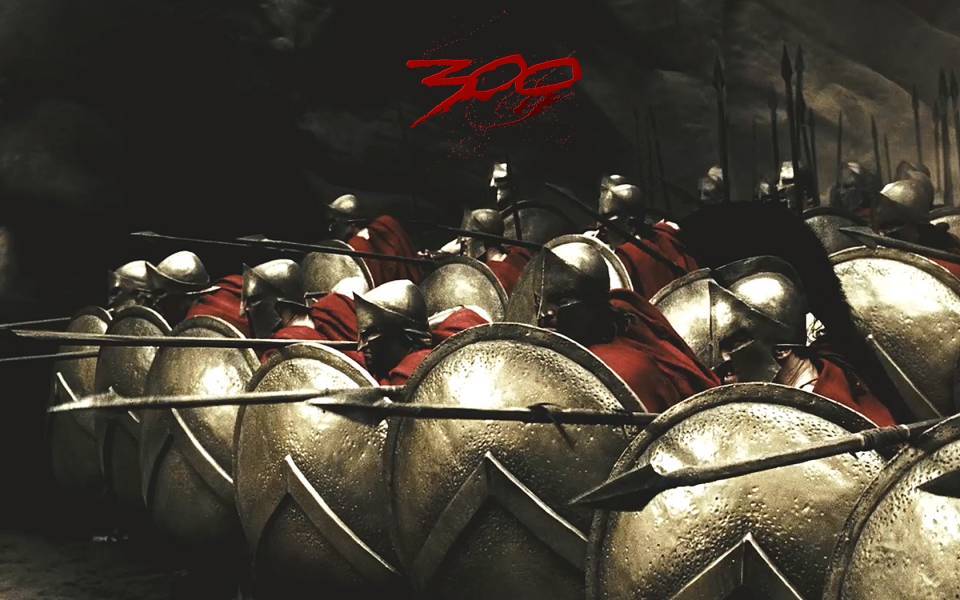 As an aside, 300 is a great example of what I'm talking about here. 300 dudes vs. 300,000 is pretty entertaining to watch and fun for everyone involved and provides that sweet carrot on a stick to work out and get swole for Gerard Butler sweet abs.

For instance, my gank group was new and thus, if we went against an opposing gank group, we'd die easily, because they had more tools in their tool chest. There were those epic moments when our zerg would ride in behind us and we would, through a dance I remember ever so fondly, tank the opposing gank group and keep them busy while the combined might of 30 to 100 skalds and beserkers laid the might of Odin and Thor on their heads.

One of the charms was that, the dynamic existed where everyone had different power levels and it was acknowledged. Gank groups ran in small groups while casual players ran in a huge zerg. Together they all had about the same odds of success, just through different methods, and it was accepted.

As a matter of a fact, I played most of DAoC was a scrub. Some bard who was chosen because I was there and they wanted sprint. Most of the time, I had no clue how to twist my chants. I didn't even know to change my chants when the battle started for weeks after I hit level 50. I was more focused on figuring out where I was at and that was alright. I was a proud member of the zerg, a group of people drooling candidly through the mouth unable to grasp even the most basic concepts of the game.

By the end of my bards career, he was desired in every group, as his realm rank was high and invitations to join gank groups were non-stop, resulting in the above move to Midgar.

DAoC was ruined when balance came. Trials of Atlantis, harsh as it wasn't, didn't finish the game off until New Frontiers was introduced and removed the deathmatch style Emain Macha. The problem with large scale battle is the way that you see it turn out in game after game - balance just forces zerging, because if each player has the same power potential, than the most players will win.

Zerging was only effective because everyone in the zerg was weak. No buffs, badly hashed out teams, groups of 2 to 5 guildies who were drinking and having a hoot on voice laughing as they got slaughtered. The gank groups, which were smaller and ran different style combat, was effective against each other and larger numbers. Stealthers hid until the stragglers came, stacking on top of each other and instantly killing people who lagged.

It was frustrating at times, helpless at others, but it naturally balanced itself out. Now, when balance came, it first messed up the maps and made it hard for anyone to move around, and then it ruined the charm and fun of the game.

Balance can be bad in MMOs and in PvP. It can be good too - in arena style small scale battles you want everything to be pure and honest. Because it's more about skill and who can mash their buttons better. For large scale combat, you have to just let players who play more kill more and let those who play less band together. You have to let the community figure ways to handle these mechanics, so that you appeal to every ego type.

Some players just want to be a grunt soldier (see Warhammer's Free to Waahhgg) that has the power level of 2 and some want to be over 9000 lords of the realm. Some don't want that commitment, some do, and when everyone is on equal footing and skill is the only winning verdict, then well, it's hard to showcase personal skill when there is 100 other players on the screen. Unless you have melee combat only (see Chivalry), then you're more bound to die in AoE blasts than by anyone purposely playing better than you.

Sure I might sound whiney, but I'd much prefer a game to let players take raid gear and have overpowered skills into large scale battle and keep the balance to small scale. Here is a great example of balance:

I was stuck to the leader of a zerg, 120 Hibs strong. Our force was epic on our server and we were ready to take back our homeland. We arrived near thimble and the leader said "unstick" and then, without giving anyone time to unstick, decided to walk himself into the thimble to see if the gank group was there. Well, they were there, and the entire raid went into thimble with him (this very small hut). At this point, everyone in the group was PBAoE'd to death, collecting at least 80 kills at that moment for the gank group who moved out and finished everyone off.

Everyone who died was happy, because it was epic, one minute you're staring at your screen as this large force of forest elves move through the woods and approaches a small hut and the next minute everyone is dead. Sure, death had a huge consequence, but you got to laugh at every second of the walk back and memories that for me have lasted over 10 years.

If you're a game developer, you should be okay with letting large scale PvP be unbalanced, because that is where the fun is. Otherwise, if 1 player equates the same power as another, then the balance is numbers, which turns to zerging, which turns to boredom. Let combat be epic and fantastical, save the balance for the more serious types of PvP.