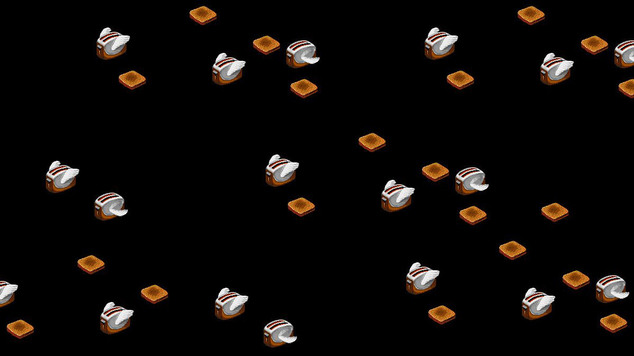 Crafting is Stupid
David "Xerin" Piner launches into a diatribe about how stupid crafting is and how it shouldn't be in MMOs. Unle

Sup witches, I just want to say crafting is stupid and it shouldn't be part of any game. In a recent interview with Nathan Richardson, he explains that crafting is going to be all about that mod and you know what, it should be. Because honestly crafting should only exist to modify specific weapons instead of craft them, because at no point is the average player going to be able to sit down and put enough effort into crafting to make it more rewarding than fighting bosses and getting loot.

Now, if raid gear is impossible to get without huge time commitments or something else and crafted gear is pretty good unless you're a min/maxer, then it has value, but what kind of game is going to lock away endgame content from the masses? Anyone who has tried that has gotten burned, as the mass market doesn't give two flying toasters about content they can't play.

So yeah crafting sucks and we need games to innovate on the concept and just forget about the roleplaying let's make specific parts to a weapon 400,000 times to become an artisan. I mean, the last vestige of traditional crafting is in Guild Wars 2, a game where crafting makes sense since everyone effectively has the gear - it's all about those looks.

You know what? Fudge the stupid idiotic grinding that crafting has. Elder Scrolls Online makes you spend skill points, for some insane inane reason while other games have you crafting items endlessly, over and over again. WoW realized the grind was legit and just reset it to where you can start crafting at a high level and added all of the quick and easy level up schemes to the game.

Because no one wants to grind trade skills and trade skills are pretty much lame. Back in the old school days when games were hard and I had to walk uphill both ways to the vendor while encumbered with 40 bear asses and 14 metric tons of pure gold in my pockets, it was cool and novel. Crafting was an alternative to playing the game, but now people play these games to play them.

So from this point forward, I'm pretty much going to roll my eyes at any game that makes me grind crafting unless it has some kind of reason for me to do so. I need motivation and it needs to make sense, otherwise I'll just spend that time I don't know, dancing in the moonlight.

Xerin out! Have fun and stay safe out in Azeroth or whatever game you play.