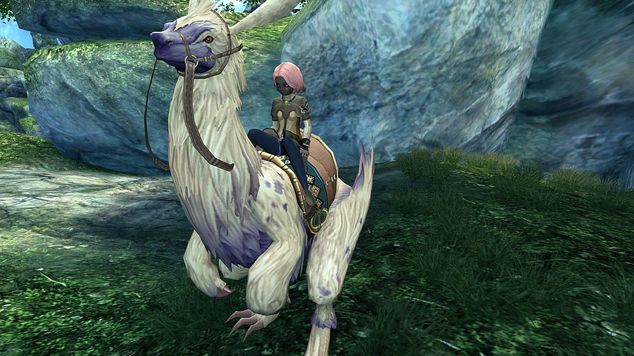 I've gotten a good seven or so hours into Echo of Soul right now and I have a few comments to say about it. First of all, if you're interested in playing - go for it. Free-to-play with some quest advertisements isn't that hard to deal with and the PvE combat is fun enough that it's not a drag and actually has compelled me to play for most of the day today.

So let me start off with the positive comments. The game is a lot of fun. Combat is strong enough that kiting and other useful MMO-centric techniques are very much needed to be successful which makes combat very satisfying. You'll need to weave an array of skills together to down some foes and proper gameplay can allow you to kill enemies that may need a group (I took down a group quest without realizing it until I was 5 minutes in and the enemy hadn't died).

The world, while slightly dated, is well tolerable - I enjoyed the fact that transparencies on various doodads work well (like the mailbox). Voice acting for NPCs adds depth to the world and helps immersion and most cutscenes and quest dialogs are instantly skippable which is fantastic.

Character animations, jumps, and the llama mount are awesome. The community is great too - very friendly and helpful with people who will sit down and chat with you about which path to take your class if you want, which is a great sign. Nothing but positive energy and happy players grinding through the quests - oh and the grind isn't that bad either. It slows down a bit at level 5, but within an hour you should be at level 10. Quests are short too, enough for you to see content, but not so long that combat against enemies becomes dull. Kill just a few things and turn the quest in.

I also LOVE the fact that quest hubs return. Love me some quest hubs. Take a handful of quests, do them, return and repeat. It's so satisfying to see your level jump up by a quarter after 15 minutes of pure combat, and then manage your inventory. It tickles my brain with glee and any MMO player will definitely enjoy the quest pacing.

On with the negative - the fact that only one sex per class is antiquated - although there is a reason, as the game is targeted at players with low-end PCs, you can enable the ability to only have the default appearance, so the lack of alternate sex for classes reduces the need for rendering, but it also can force you to play a boy or girl depending on what class you want to play - an issue that would be a hot subject 5 to 10 years ago.

There are a few quests that almost trick (using the word liberally here, you'd have to be daft to actually accidentally pay money) you into handing over money for AP to purchase items and many calls to purchase in-game currency. Reach max satiety (from food) and you'll get a nice pop-up requesting that you examine the in-game shop to buy digestants in order to reduce your satiety to eat more food. 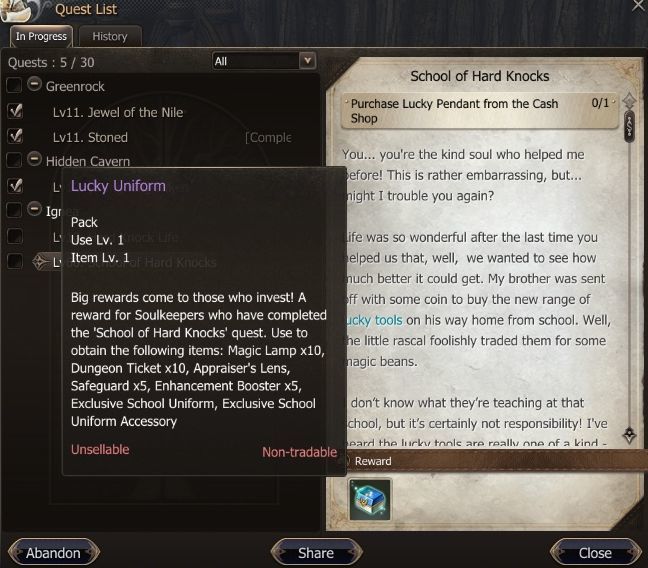 That's annoying, but within nominal constraints. You don't have to buy digestants and you don't have to buy the quest items. You can abandon the quests and retake them or ignore them if you wish, they're just tutorials to using the in-game shop, although it can be a head scratcher.

The only annoying things is the monetization, but again it's not that bad. Gameplay, graphics, sound, cutscenes, questing, etc. so far have been enjoyable in my 10 hours or so of gameplay, including me wanting to reroll and play other classes because they all play so differently.

So far I've had a lot of fun within the world of Echo of Soul. I highly recommend picking it up if you'd like an F2P MMO with decent polish and enough controls on gold spam that I RARELY see it, along with a large community of fellow players - don't let uncrowded fool you, even right now at 11:30PM at night there is so many people talking that following the conversation is tough.