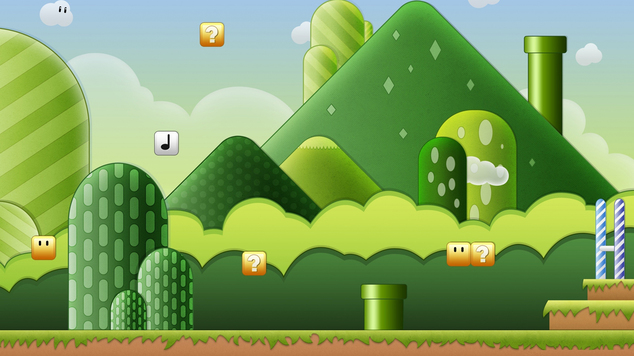 Exploring the Wilderness of Classic Gaming
Alex talks about the appeal of classic and retro games and how it isn't just about nostalgia. Classic games wer

Games from the past aren't just about reminding us of old memories from our younger days. There's more to classic gaming than meets the eye. As far as classic games go, there are literally Tons of Used Video Games for Sale so I've recently been picking up older games (especially classic console games) and replaying them; but also I've been trying games I never got around to playing back then. As a fan of modern graphics and contemporary game design, I was curious why lately I've had this retro addiction.

When it comes to games these days, they're everywhere. They've invaded our consoles, our computers, and now even our telephones. Gaming is becoming more and more common and the audience for video games is exponentially larger than it has ever been before. A large audience means a high demand for games, and developers and designers have stepped up to answer that demand. Game markets everywhere are flooded. App stores, Steam, and various other distribution platforms are so full of new (and old) titles that now it's even getting hard to find games that suit our tastes.

Beyond the sheer number of games, the innovation and exploration of game design has also boomed, especially with this modern wave of indie game development. Even major game engines like Unity, and Unreal are making their software and toolkits more affordable than ever, and the average gamer's computer is capable of handling that heavy rendering workload. It's all adding up to more and more games, and games that are pushing the boundaries of what is possible with current technology.

Market numbers aside, one of the most impactful considerations is the fact that innovative game design - like any frontier land - is finite. There is only so much unexplored wilderness to be claimed. Once staked out, developers and designers start cultivating that land through game development and entire games get built on this "once wild" landscape. It's only a matter of time before new wild frontiers become old tamed urban industrial complexes.

The US National Forest and Park Service is an interesting talking point here. Understanding the same issue I just described above, some early Americans pushed towards the establishment of many national preserves that still remain mostly undisturbed now centuries after discovery. Careful resource management has allowed these National Parks to become global attractions for locals and tourists alike. It's quite an interesting concept.

There's nothing quite like experiencing a deep zero-impact wilderness area (non-motorized, no campfire) where you truly feel the absence of man and modernization. It is both invigorating and inspiring. Many people make regular excursions into these deep wilds to center themselves. 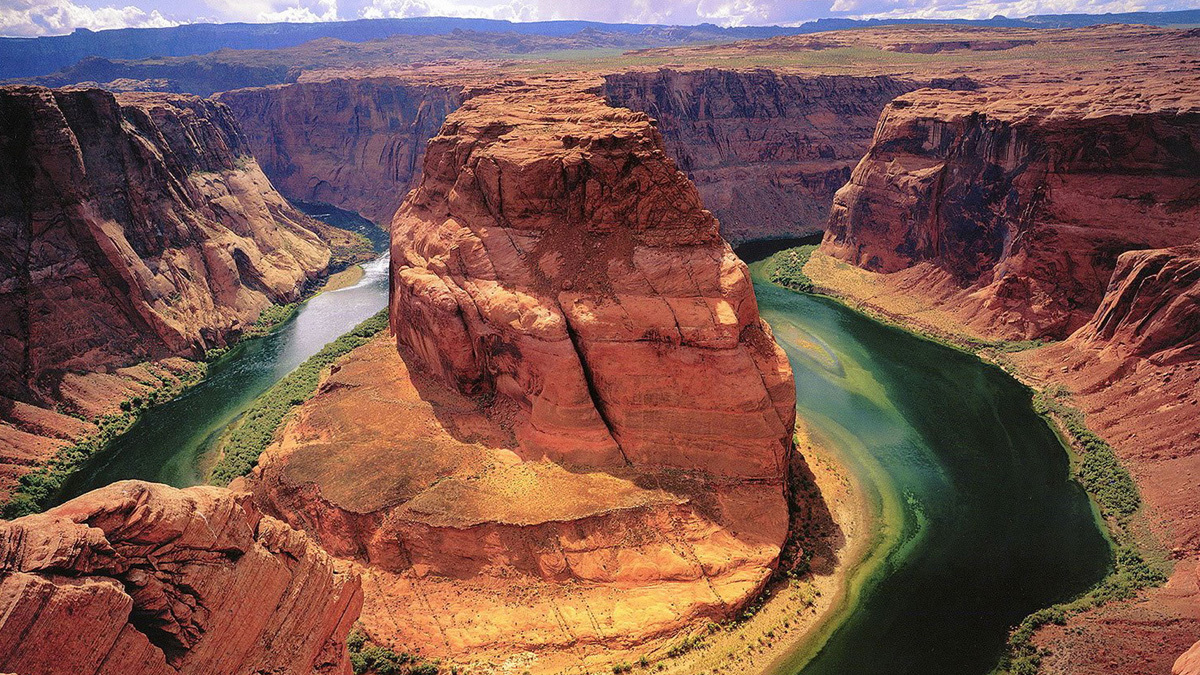 Getting back on topic - that's how I view retro gaming today. It isn't just nostalgia. It's stepping back in time completely. It's retreating to an earlier time and place of low-development and minimal cultivation. Retro games are just raw in so many ways and it's invigorating to pick them up and play. It's an opportunity to knock on the door of a previous frontier that has long been overrun with heavy design and reiteration - which though progressive, doesn't always amount to something better.

Don't get me wrong now.

I'm all for the progression and innovation of game design. However, I am also very fond of remembering the roots of gaming and understand the wilds of where everything we know now once originated. There is something powerful about early game design and innovation, back when digital game-design itself was a very wild and unexplored wilderness. Classic games are trapped in time (by their very nature), and are portals into the past and into the wilderness of early gaming.

Whether you're a new gamer or someone who has been around the block a time or two, I highly recommend picking up an old title (years or even decades old) and replaying it - or better yet, playing something you never got to try. Don't look up any guides, don't shortcut the experience. Really, truly play it how it was originally meant to be played.

You might be shocked how despite the extremely dated graphics, classic games are still extremely fun to play (sometimes even more fun than complex modern games). It shouldn't surprise anyone that a modern game like Minecraft rocked the whole gaming industry and revolutionized environmental design with voxel-based systems. Minecraft was pioneering a new frontier and didn't overload itself with complexity. The game was (and still is) very simple and intuitive and that alone adds to the allure.

Today's gaming landscape feels industrialized and overly complex as countless new (and existing) game studios and developers are pumping out titles to meet increased demands. The sad part is that the market is mostly swamped with rather lack-luster games. Your father or grandpappy may have once told you "they don't make em like they used to" and it's certainly true with game production today. That's not to say that there aren't good quality titles out there, but the majority of them are not compelling or inspiring experience.

I believe part of that ties into the fact that whatever mechanics a particular game is utilizing have been reiterated upon and rebuilt on so many times that the wild appeal and allure of the original frontier underneath it has been largely lost. It makes games today feel hallow, empty, and lacking identity. There just isn't anything natural left in them to gravitate towards.

It really only leaves two options.

Developers need to find new frontiers and new mechanics/design landscapes to cultivate. They need to find new wildernesses to explore and draw inspiration from. Unfortunately, that's much easier said than done. Just like claiming out a new slice of territory in our modern world - everything is already owned by somebody, and the majority of interesting, influential, or resource-laden areas are already being exploited by someone. Game development is a business after all. A land without resources to exploit aren't going to bring in any money.

The other option is discarding modern reiterations on mechanics and harkening back to an older age of simplicity. This is also easier said than done, because it takes a very clever developer to create a new and unique product utilizing older style mechanics that a player can pick up, play, and feel like they've had a rewarding experience.

I don't believe I'm part of a small minority that feels this way. I believe that gaming today, while now reaching an audience larger than ever before is a shadow of its former self, and is missing the high-quality gameplay experience older titles provided us. With all the revenue the game industry accounts for today, you'd think the increased income would be bettering the quality of modern games - but it really hasn't. Aside from improved graphics, most other areas of quality have stayed level (or even slipped down a peg or two).

Until gamers (veteran and newbie alike) start demanding a higher level of quality in all areas of gaming (and voting with their wallets), developers will likely continue to pump out subpar titles. I personally am growing increasingly picky of where and how I spend my gaming money. Whether most gamers realize it or not, we are the ones driving the industry; it feeds off of where we offer it money.

Is the latest game you've purchased really worth it?

Comment below with your own thoughts and opinions on retro gaming, design frontiers, and the quantity/quality issue. What games have you recently purchased and why?