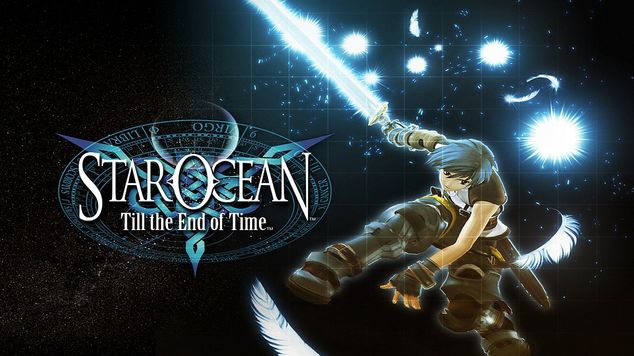 Letting Go of the Past
David takes a moment to reflect on our lust for the past, instead of looking forward to the future. How we don'

So, I want to talk a bit about me today for a bit. I'm sort of in between games. I've been playing Cities: Skyline A TON, but I always get to this point where I have everything unlocked and I'm ready to build my city, but I'm fatigued. I start it up the next day and want to start again. Pillars of Eternity comes out in six hours, it's the hypest game that's about to release so let's see how it goes.

Anyway today I want to talk about letting go. We, as gamers, need to let go of the past. I was looking at the Steam's most purchased list today and Hospital Manager is on there. For those who don't know, Hospital Manager is a terrible remake of Theme Hospital. It's got enough in it that it reminds you of it, but not enough to make it a fun game. Knowing this, its priced at the very nice less than $5 category so that when it does disappoint you, you don't feel like you wasted anything (because Lord Gaben has blessed your account with +1 game).

It's this unhealthy obsession with the past where it doesn't belong that lands us in terrible remakes and the land of disappointment, much like sequels no one wants to see. Take Star Ocean 3, a terrible sequel to Star Ocean 2, but a great game on its own. Remove Star Ocean from it, and it would have been awesome, but as a sequel - nah. Here's the deal, we have to be aware that sometimes something is good enough.

As in, something has effectively been "good enough" that it can last forever more as it was, perhaps a remake or two here or there to polish the graphics and make sure it can run, but it should stand as a work of art and everyone should move on.

Too much time is spent right now focusing way too long on games that were made and what they need to become, instead of thinking of what we can now do with games and where we can go. Without the dynamic of progress, we're all stuck spinning our wheels chasing the past and never catching the future.

So, take a game like Everquest. I've heard for the last ten years about how we need the next EQ, and how EQ needs this and EQ needs that. Instead, let's think of what would be a fun game. What's a game you would enjoy with your friends in a world you could share with others?

Let's shed these thoughts about the past and wanting these games pulled into a modern time and games to be based purely off of past successes and move on to new and fun adventures. Otherwise we're just going to spin our wheels and do literally nothing but whine as it wasn't as it was.