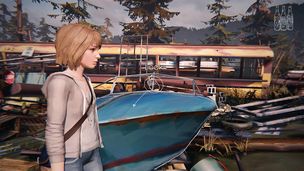 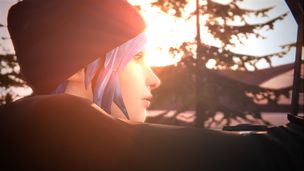 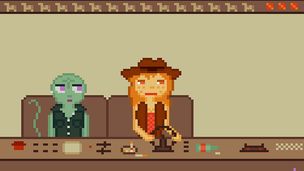 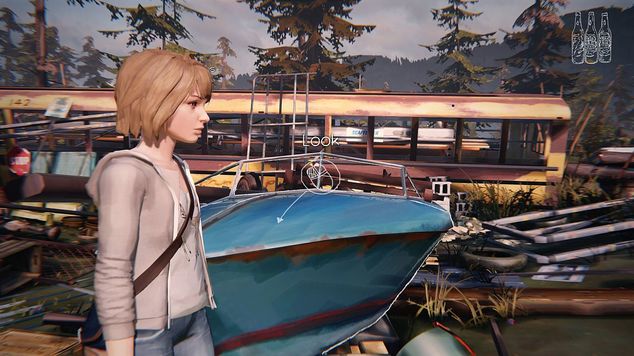 Life is Strange Theorycrafting and Predictions
David takes a look at chapters 1 & 2 to determine just what is going to happen in the future. Spoilers abound a

First of all major spoiler alerts, I'm not going to hold back and I'm not going to sneeze at spoiling the game. If you're reading this and you haven't played Life is Strange episode 1 & 2, then you need to reconsider your plans this afternoon. So, with that aside, the story so far is that Max & Chloe have resolved nothing, a big event is coming to Arcadia Bay and Max has yet to figure out what the meaning of it is and what to do, and everyone is or could be a bad person.

The first is that Chloe must die. In each episode you're given two chances to save Chloe, one is required for the game to progress, the other is if you want to or not. So far, neither choice affects Chloe's personal relationship with you too negatively, but you can have a positive impact - often times when you do something that's against your own specific self. For instance, you can take the fall for Chloe, making her think you're way cooler, but now you're treated like a pothead. You can also choose to do nothing, in which case you expose Chloe and David's abusive relationship - which is a red herring I believe. 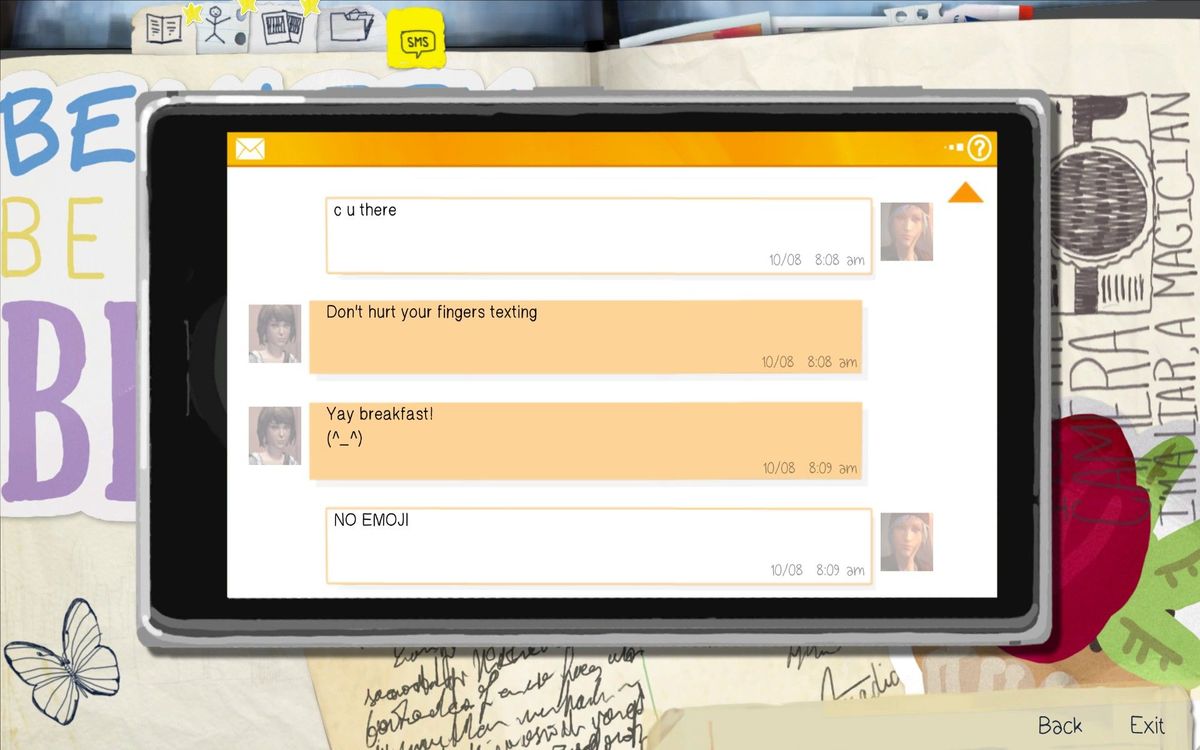 In episode two you have the choice of firing the gun or not, both have the same result, but in one Chloe is apathetic to the situation, in the other she thinks you're amazing. Again, In one of these options you're a good person (not shooting) and in the other you're a bad person (firing), but the build up is that Chloe is, specifically, a rotten apple.

Now here is the thing. We don't know what kind of spook stuff is going on behind the scenes right now with the Prescotts and the Vortex Club. We don't know what is going on and what the truth is. We do know that Nathan did try to kill Chloe, who was trying to blackmail him for money. We do know that there is something supernatural going on and the rich kids are at the center of it.

Now, here's my theory - if Chloe had died, at the very start, there would be no need to research or discover anything. Nathan would have killed her right then and there, if she didn't die, she would have been injured. No cover-ups, no saying you're slandering anything, none of that. Simply put, you'd be at a situation in which everything would line up where none of these bad things would happen.

Now, an alternate theory, is that Rachel is obviously a key component of everything. Is she missing, lost, or gone? Did she go into another timeline or is she Max / an alternate version of Max? Right now there isn't specifically enough information, but we could say that the events go even further - because without Rachel around, Chloe has gone a bit insane.

Now, we know both Rachel and Chloe owe money, in their bid to escape Arcadia Bay. Chloe borrowed money to fix her car, but again we know nothing about Rachel. That lack of knowledge is what makes understanding the who, what, when, and why so difficult.

I do believe that all points will just land Chloe back in school, remembering the tornado coming to town, and you will probably have to end the game with Chloe dying. As episode 2 has shown, Chloe isn't the best person, and is definitely a bad role model for Max. What started as a kick ass punk girl has become a flawed girl with poor choices and, one result may be, that Rachel has disappeared because of Chloe's possible refusal to leave.

Either way chapter 3 is out soon and should set us on a direction. I'm excited, are you?