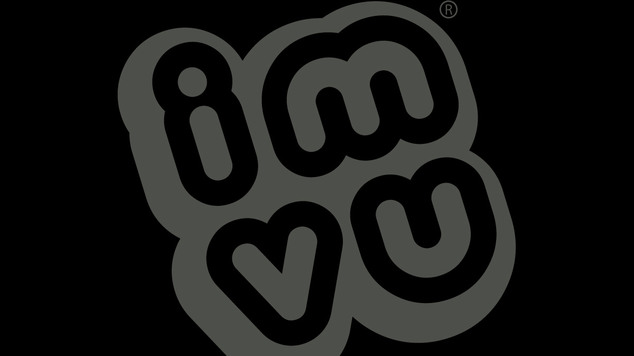 First of all, apologies for not being around every day to enterain you, I got caught up playing DBZ and Cities: Skyline that I haven't had much chance for anything else, but I do have something interesting to talk about today. Now, Respawn is a judgement free zone, but I do want to say that any links (which I'll put at the bottom) you click on are quasi-work-safe, I wouldn't venture too far out unless this was your cup of tea, in which case go for it, but otherwise I don't trust these sites not to show you something you might not want to see. Actually I just linked to IMVU.

Okay, time for something different. The popular creative social hub MMO IMVU recently purchased furry megasite "Fur-Affinity," effectively adding it to its family of products. This is interesting on so many levels that you probably don't understand, because there is a lot of community backlash involved with the sale and some interesting theories on what's going on, especially in the world of social hub MMOs. To get started, as a brief primer, IMVU (with 120 million registered users) is the Apple to Second Life's Android. IMVU's creative content is curated and work-safe, using a peer review system to make sure everything fits within the terms of service while Second Life allows its users to build literally anything, relying on the community to report things that violate it's much less stringent TOS. FurAffinity is similar to DeviantArt except it is curated only for anthropomorphic art, both work and not-work safe.

So this is the timeline of events. In October, FA ran a large donation drive to purchase new equipment and perform upgrades. In January, IMVU purchased all rights to FA except for the user database and user information, which is supposed to not be part of the sale. Details of the purchase, beyond a few journals posted on FA, have not been disclosed, however the sale wasn't made public until very recently.

Rumors have since began to spread at lightening pace across the Internet, from trolls celebrating the corporate takeover of FA to the fandom's concerns about the security of their content, many going as far as to threaten legal action against FA (although if these threats are real or not is not clear and most likely the later). Fears are abound of issues relating to the donation drive, the usage of the donated funds, and details of the sale (and any legalese related to ownership of each user's content). All remain rumors at this time.

These fears are not unfounded, as FA is not known to be self-sustaining, relying purely on the community's donations and limited advertising to pay for server costs. This sale makes anyone ask what would be the return on investment for IMVU, outside of a greater depth in advertising to one of the biggest social hub communities out there, or if they plan on monetizing the site, which could spark a mss exodus which seems to be much of the fandom's plans in regards to the sale. Additionally, with IMVU not owning the user data, there is some complexities relating to what would happen if IMVU decides their investment isn't paying off.

There is some positive parts to this - IMVU is supporting a community of thousands, while heavy stigma is attached to the entire fandom, there is something to be said about people who come together and support each other, even if it does involve wearing mascot uniforms.

It's food for thought, because so much is going on and hundreds of comments (well over a thousand so far) have been sparked over the sale across both sites in the past day as the community reacts. Additionally, IMVU social media has been called out for being "out of touch" with the fandom, using words to describe the community that isn't associative.

Personally, I feel that this may be a death throw for IMVU, which sporting 120 million registered users, there isn't much feedback in regards to how profitable it is and its current userbase, although at the time of writing this, 80,000 users were signed into IMVU and only 55,000 were signed into Second Life (numbers obtained from their website). Who knows though, that's purely speculative, as the only thing shared so far is that the deal happened while people didn't even know about it.

So yeah, there you go, odd news for the week. I'm out.

To read the latest guides, news, and features you can visit our IMVU Game Page.