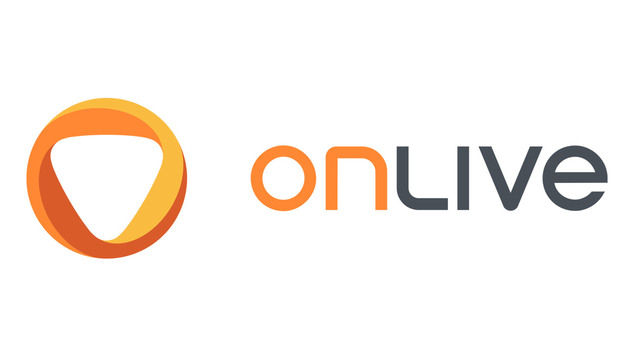 The Sad Truth About the Closure of OnLive & SL Go
David takes a look at OnLive's closure and the sweeping effects of the service shutting down, including the imp

You heard the news and you shrugged, but there is major lasting consequences for the death of OnLive. Sony has ruined what is essentially an institution for gamers without PCs. It's far reaching in its implications and, serves as a hilarious jab at the heart of PC gaming. We, those of us who care enough to read about gaming on the Internet, scuff at the idea of streamed games. Our beastly computers can tear anything apart.

Yet, there was, for real, an actual market for streamed games. Specifically, Second Life. A game that is unoptimized, requres third-party clients for successful usage, and is played usually by people who don't have massive gaming rigs. OnLive offered a service known as SL Go, a streamed Second Life client. It was actually a big deal within the Second Life community because it allowed anyone to be able to play SL with all the settings on max and without lag.

For $10 a month, you could play SL on a tablet, on your phone, or your PC without lag. It got a lot of backlash, for costing money, which can be ignored. Users of the actual service were super impressed. It represents the service OnLive brought to the Internet, for $10 a month anyone could play a game that normally required a rather strong PC to render the world without lag.

OnLive wasn't unsuccessful, it was successful enough to have technology that Sony desires for its streaming service and provided a service to a group of gamers who wanted to play games that their PCs couldn't handle. It was really a philanthropic service that brought games that people couldn't play to them without having to invest into big PCs.

More importantly, it allowed gamers on laptops to game. It allowed gamers to play PC only games on their Mac. It is, realistically, an institution that allowed gamers to game and now it's going away, but as I look at its journey into that all too familiar sunset where heroes of the ages always wander, it's being pretty much laughed at.

Jerks online think because they have money and time and know-how, they can consider a valuable service like OnLive a joke. Yet, you can see across the Internet the immense sadness of a lot of gamers who relied on it to, well, game.

It's sad to see it go and I really hope that if you think of PlayStation and Sony making this move as something of a non-news item, that you rethink it because without OnLive, a lot of people won't be playing the games they want to play.

With all that said, let's think about something more positive moving through this month. You can stream a ton of games on PS Now for a large fee and, in the future, you can be assured there won't be any competition. So have faith in your choice with Sony, for they are now your streaming overlords.

Don't let OnLive die without understanding a big issue coming up in the world of gaming: gamers are getting complicated and technology to play them continues to be expensive and bulky. Families do not want PCs in their house taking up space, they want laptops and tablets that are mobile. If we have fewer and fewer machines capable of playing games locally, what do we turn to? Consoles or just make all PC games "future proof" by setting the benchmark to a watered down Chromebook? While this is expressing itself slowly, remember, laptops are owning desktops and tablets are consuming a massive amount of the electronics market. A day of reckoning will come and consider this even more: without streaming PC game services, what would someone whose only method of playing a game being a toaster and a TV do? (Hint: Play a console).

As a quick aside, a small topic to leave in your head to think about for the day, but consider the war of worlds between PCs and TVs right now. Consoles are trying their hardest to make their game libraries appealing and accessible, while PC gaming is trying to get onto the T.V. through a plethora of new mediums (PC sticks, Steam Boxes). PC games are being made more and more console friendly and have been for years.

Think with an open mind as to why, considering most families no longer have a dedicated PC. Everyone has tablets and laptops. The Internet, as we know it, is growing less accessible in the name of accessibility as we for go video cards for chips and hard drives for cloud storage. Put that in your cap.

To read the latest guides, news, and features you can visit our Second Life Game Page.