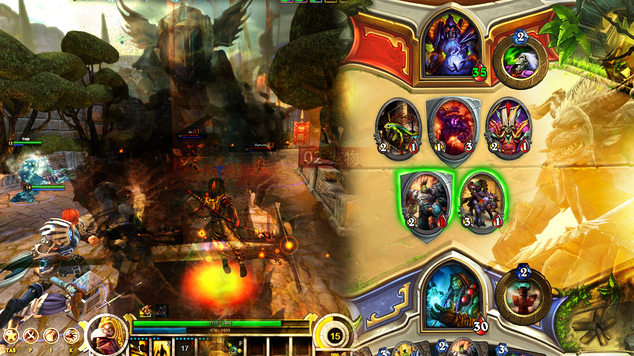 Whatever Happened To Playing Just For Fun?
Playing PvP in Massively Multiplayer Games always seems to have to have rewards. Why can't we just PvP for fun?

I asked ArenaNet recently about the fact many online games, despite their popularity, provide no incentive to play. Games such as Hearthstone, SMITE, and League of Legends offer the player little in terms of physical rewards and instead relies on simple gameplay with a deep meta and a player's desire to improve. While many of these games offer microtransactions in the form of extra playing cards or Heroes, you don’t really gain anything physical from play. I’ve sunk many hours into SMITE and despite spending some money on a few Gods and skins, I continue to play it because my favourite game mode, Arena, is so fun to play. The matches are relatively quick, it’s tactical and based on the Meta shifting regularly you never quite know what you’re going to come up against.

In contrast to this whenever I play a massively multiplayer game and participate in its Player versus Player scene, its playerbase always wants something for participating. Whether it’s gold, experience, items, unique armor or weapons, there is always a desire by most, but not all, for physical progression. I must admit I find this mindset slightly bizarre and it’s something I’ve never truly bought into. While I’ll gladly accept wealth, skins and character progression from playing my preferred massively multiplayer game, it isn’t a requirement I automatically need when participating in PvP combat.

If a game mode is fun, offers the opportunity for me to practice and improve and has a competitive edge, it’s often more than enough to satisfy my gaming itch. That however doesn’t seem enough for swathes of players and I never really understand why. If we take Guild Wars 2 as an example, I’ve lost count at the amount of players I’ve heard from that loathe what ArenaNet have provided. They hate the lack of maps, modes, find the rewards too few and generally have no desire to continue playing because of it. In contrast, I alongside many friends still love its PvP even after playing the game since Beta. Yes its maps are limited and it only has one mode, but that doesn’t stop it from being fun or enjoyable. I only play Arena and SMITE and that is just one large circle. The key is the fact that it’s a player mindset as opposed to the product (in this case Guild Wars 2) being flawed. 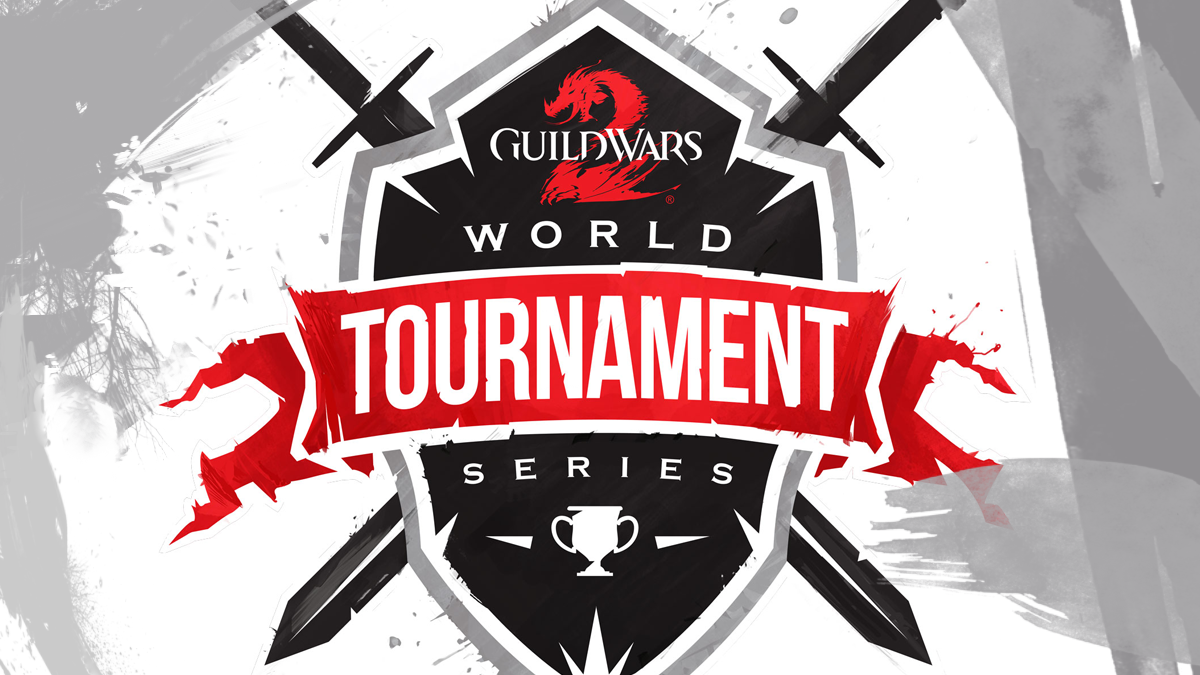 Massively multiplayer gamers have been brought up on consumption. They always want more and if they aren’t continually on a treadmill chasing the dangling carrot, they feel like they’re missing out. This whole mindset is part of the reason why the genre hasn’t moved on from the likes of World of Warcraft and it’s also, I believe, partly why the likes of Guild Wars 2 has never reached E-Sports status. While Heartstone and SMITE have no barrier for entry based on them being free to play titles, I wouldn’t say either of those games are any more enjoyable to watch than Guild Wars 2. The recent World Series Tournament that saw teams competing around the globe for a huge prize pot demonstrated just how fun and skilled the PvP in Guild Wars 2 can be. It was brilliant to watch, had some excellent shoutcasting and truly showed how far the skillset of the players has come.

Those taking part in the tournament have played Guild Wars 2’s PvP for so long without a single incentive to do so because of the fun it offers. I’m of the opinion that if you’re the type of person that needs something in order to play a game you enjoy, you can’t really enjoy it. I play games because they’re a break from reality, allow me to take part in competitive play and be social at the same time. I don’t need someone to have to give me something in order to keep my interest as the game I’m playing should do that by default. As long as massively multiplayer gamers stick to the mindset that they deserve a reward just for playing, instead of the reward of winning or personal improvement, I’m not convinced the genre will move forward and really tap into its PvP potential. When you have games such as WildStar playing so similarly to SMITE but with slicker presentation and design it’s staggering to think that it still isn’t enough for people to just play.

What are your thoughts on players needing a reward for taking part in massively multiplayer content? Should PvP modes be reward free? Do they need rewards? Let me know.