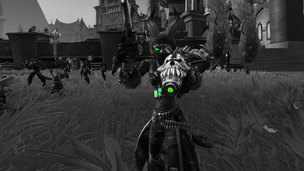 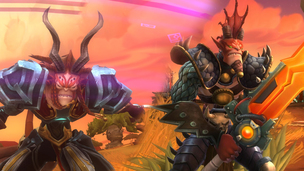 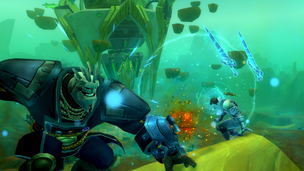 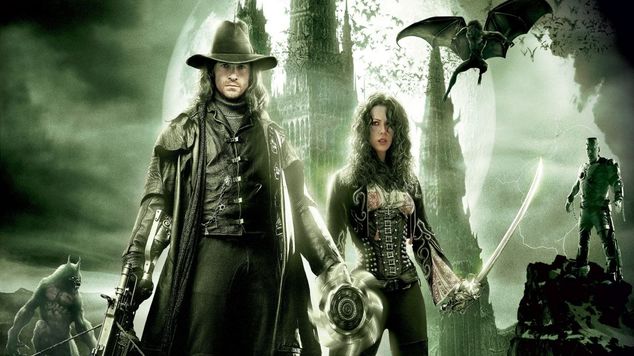 You know what’s an awesome game in concept but not execution? Cooking Mama. I always get this hankering to play Cooking Mama only to always find myself putting it down 5 minutes into it. There is a specific kind of novelty to the gameplay, to actually use controls to chop, dice, and juillane your way to a virtual dinner, but it becomes more of a “wait for animations to play” simulator. 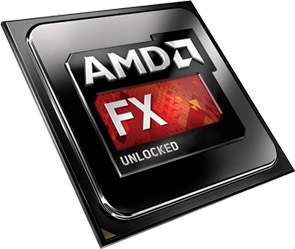 Speaking of waiting, Carbine has yet to optimize WildStar for AMD based CPUs. I just recently built a system with an FX-8350 and it gets 10 to 15 FPS max, even with an R9 280X, it still won’t get more. I’m not alone - other AMD CPU users are facing the same issues with their FPS capping out at 20 FPS in town, and 30~40 outside of it, even if their systems can pull insane benchmark / FPS in other games.

Kind of odd, huh, how optimizations can affect the gameplay of someone so easily. Weird insane crazy, to me at least. I hope that Carbine is still working on the issue and some resolution will come. For those of you suffering from the AMD CPU + Wildstar issue, here are some facts I’ve uncovered:

Wow that’s some serious talk! Let’s get on with the silly. 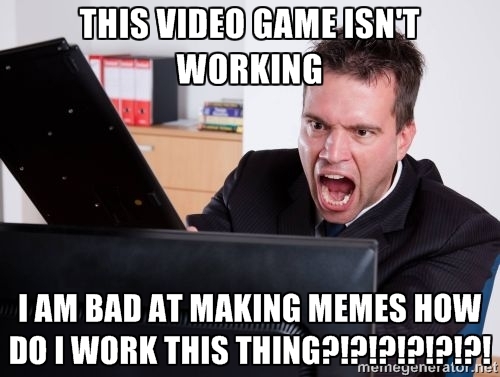 In the Bush with Xerin

Blah blah blah I’m sick and tired of people in MMOs being all upset all the time over the balance of the game. People who have been playing MMOs for over the last ten years still get all up in arms about class balance or skill balance. Their class needs to be better and ride magical unicorns to victory. The other classes all need to grovel at their feet. It’s only their “skill” making their “terrible” class good. Let me clue everyone in to something.

The developers know what is and isn’t working in their game. They have a ton of metrics. Do you think those “damage done” numbers at the end of the BG are just for your entertainment? You can bet the developers parse over them, look at them, analyze them, etc.

So why don’t they change class balance and make everything super duper fair? Well let me tell you why - GAMES ARE MORE FUN UNBALANCED AND BROKEN.

It’s just so true for so many reasons. Players have MORE fun when there is broken abilities, unfair balance, and the game is nothing but a free-for-all every man for himself arcade game. WoW was the first game that I personally experienced that tried this “balance” thing and the hilarious part was it was kind of the true downfall.

Okay okay it didn’t last long. When they put up the tournament realms to be an esport before we used the word esport every day all day they tried so hard to make the game fair and balanced, but it made the game unfun. As they continued to make the game “serious business,” people started not enjoying it and every push or effort to “balance things out” just had everyone hate the game and throw it down. Oh and the game wasn’t balanced, everyone just had more health and more time to “react” plus so many iterations on the idea, it’s just a sour taste in my mouth. 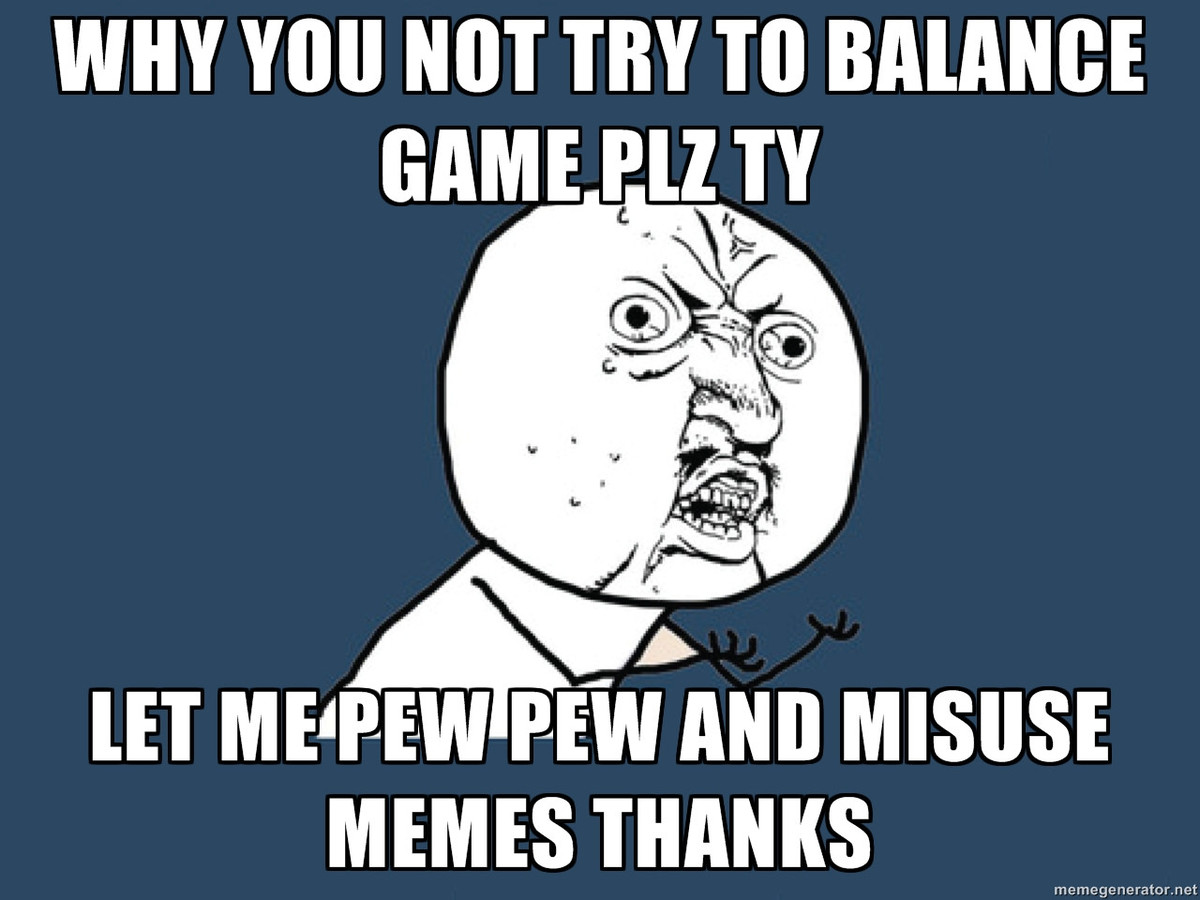 Don’t balance classes, don’t balance the game, let an MMO be nothing more but an arcade game. Let a few classes reign for awhile, nerf ‘em and move on to the next batch. Make things broken on purpose, but don’t advertise it. It makes the game so fun.

Right now, I don’t play a Spellslinger, but I can appreciate Trigger Fingers as something that is unbalanced. I’m so okay with it not being hotfixed, because WildStar does balance in a really interesting way - even a Spellslinger with Trigger Fingers, even though he’s going to smash your face in and everyone’s face in, can still die. His team can still lose. So it’s all good. Let it get fixed at some point, break something else, and let us have the true fun of an MMO.

A game you shouldn’t care about but you do and you try to exploit everything possible to be the #1 super hero awesome prestige super guy in the world. Which is OKAY. That is FUN. Fun is important! It’s good to feel awesome! It’s good to smash faces in on a game! It’s even more fun when the nerf comes and you’re given a new task of finding the next thing to exploit!

If you don’t exploit these flavor of the month or overpowered abilities or classes, then it’s still fun because you’re all on board with talking about them. Having something to discuss. Something to vent and complain about. It’s like artificial strife. Something to make the game interesting.

So yeah, don’t give me game balance. Give me something that’s exciting and fun and let everyone just go wild with it. That my friends is one of the reasons I’m “wild about WildStar.”

See you all next week!