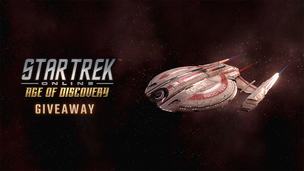 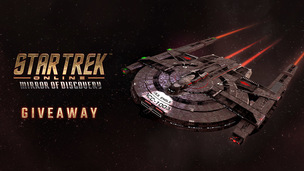 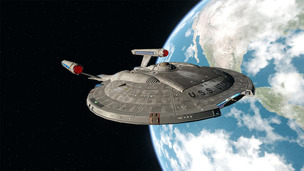 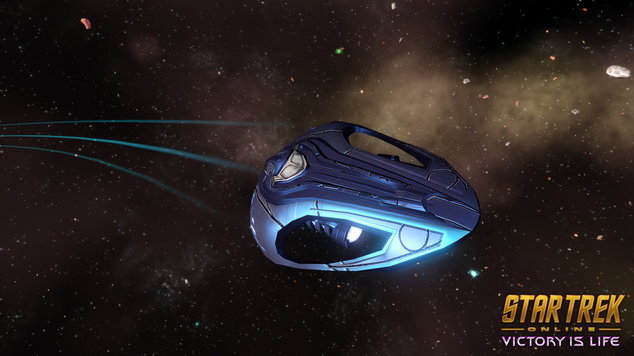 Star Trek Online’s fourth major expansion for PC, Victory is Life, was recently announced. This new update celebrates the anniversary of Deep Space Nine by reuniting a dozen of the show’s original cast members to reprise their roles in the game, including Armin Shimerman (Quark), René Auberjonois (Odo), Nana Visitor (Kira) and many more. Victory is Life also introduces a new playable Jem’Hadar playable faction, increased level cap, new battlezone and added progression system. With that in mind, and the first of our two giveaways, we've 100 Stalker Stealth Fighters for players to grab.

it hard to detect at long distance until it attacks.

To Redeem Your Code:

1) Install and launch the Arc client if you haven’t already done so.

2) Select the gear logo at the top right of the client.

3) Select “Activate a Product” and enter the item code.

4) Enter the game and visit the C-Store.

5) Rewards can be found on the “Promotions” tab.

*These codes are only eligible for Federation Captains on the PC version of S tar Trek Online and can only be redeemed by one character on a single account.

Star Trek Online’s fourth major expansion, Victory is Life, will release on PC in June and on consoles at a later date. The update takes Captains on a journey to the Gamma Quadrant, where they will team up with crew members from Deep Space Nine to battle the Hur’q. This includes Quark (Armin Shimerman), Odo (René Auberjonois), Kira (Nana Visitor) and nine other characters voiced by the actors who originated the roles on Star Trek: Deep Space Nine. The expansion also introduces a brand new Jem’Hadar playable faction, increased level cap, seven new episodes, new queue, added progression system and all-new Sector Battlezone.

Star Trek Online is a free-to-play massively multiplayer online game where players can pioneer their own destiny as Captain of a Federation starship, become a Klingon Warrior and champion the Empire through the far reaches of the galaxy, or rebuild the Romulan legacy as the commander of a Romulan Republic Warbird. In Star Trek Online, players have the opportunity to visit iconic locations from the popular Star Trek universe, reach out to unexplored star systems and make contact with new alien species. Star Trek Online is currently available on PC, PlayStation®4 and Xbox One.

This giveaway is no longer active.