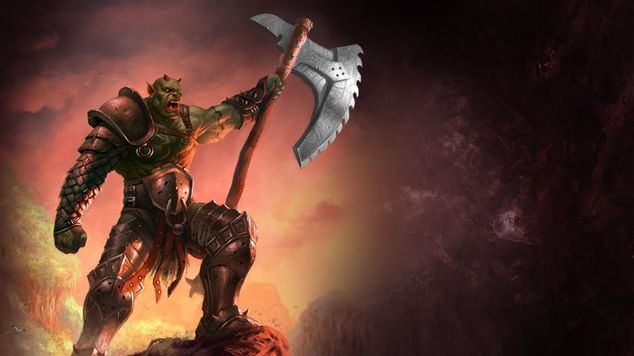 Getting started with HEX can be daunting, it’s a card game with a lot of depth and it’s something above and beyond most online TCGs. That’s okay though, but I’d like to provide you with a supplement to the online tutorial. First of all, let me explain the best thing to do is to pay attention in the game’s tutorial.

The tutorial that automatically plays when you first start the game is crucial to understanding how the game plays. A lot of times tutorials don’t tell you everything you need to know, but this is a rare instance where it tells you exactly everything you do need to know. So pay attention.

If you’re a bit confused at any point, here’s a basic rundown of how HEX works. There are multiple phases for each player, in each phase you can play different cards and do different actions. The simplified phases are as follows:

The goal of the game is to make the opponent run out of cards or lose all of their health. You achieve this by attacking their hero directly, but if they have any troops on the field they can block the attack, unless a unit has some special condition to prevent it.

Cards come in four types, Threshold shards, which add an additional Threshold which increase your Threshold for that resource, troop, basic / constant cards, and quick action cards. Quick action cards can be played during the opponents turn after they take their priority for that turn.

The battle phase works by you picking the troop cards that are in play and have been in play for a full turn to attack your enemy directly. Your opponent will then pick their own troops with a defense higher than your attacking troops attack (or equal) to block the attack, or choose multiple troops to try and defend against a single attacker. If your card’s attack is higher than the enemy’s defense, it is destroyed. If your card’s defense is lower than the enemy’s attack, then it is destroyed. This works for each encounter.

You can build your deck in the deck builder - but that’s way beyond a starting guide. The first deck that you get is well balanced enough to start with and learn what the cards do and what special affects are on the card.

Just play! HEX is so simple, the depth comes from the strategy. So get out there and play, learn as you go, and enjoy the game. Hopefully these tips should be enough to get you pointed in the right direction.