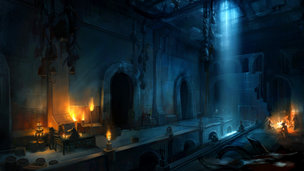 Guide to Neverwinter's Professions
Don't count on simple luck for gearing up in Neverwinter. Our guide to professions shows you how you can forge
Guide
Neverwinter 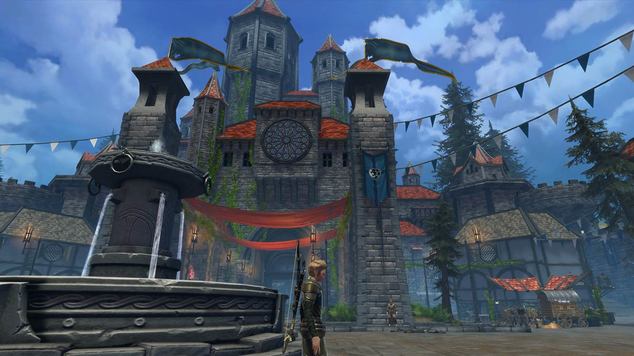 Neverwinter: Getting Started
Quick tips to help you climb to cap quickly in the premier D&D MMORPG

With the Shroud of Souls update finishing out The Cloaked Ascendancy storyline, it's a great time to start (or resume) your Neverwinter journey. Here's a few tips to help you get started.

Understand How Neverwinter is Different

If you haven't played Neverwinter before, you'll immediately discover two things. One, it's more of an Action RPG, meaning fights are fast, positioning can be important, loot is generously given, and you can usually summon a companion that will help overcome your or your group's weaknesses. You'll get your first companion at around level 16, and it’s important to note that companions are a serious addition to your arsenal, not a cute pet that just follows you around.

Two, Neverwinter is a lobby-based (rather than true open world) experience, meaning everything is arranged in fairly linear fashion. This isn't to say that Neverwinter is an endless march of dank dungeons; many of the "dungeons" actually feel more like corridors through some fun and often breathtaking indoor and outdoor environments.

You can follow the golden path all the way to level cap, and a handy feature of Neverwinter (especially if you're a completionist) is the Sword Coast Chronicle. Reached via the menu bar, it's a handy way to mark your progression (and claim some rewards) as you move through the game.

First off, choosing a class. Do you enjoy the social side of MMOs? If so, note that quality tanks and healers are always in demand, and traditionally dull MMORPG classes such as the Devoted Cleric are very viable and fun to play solo. If you're more about gear and achievements, any class will do, but there's often a correct order to do endgame content in order to get the best gear faster. It's worth researching each elder game campaign before diving in.

If you're primarily into PvP, be aware that the focus of the game is elsewhere at the moment. While the development team ponders a revamp, you might want to take your competitive nature elsewhere.

But if you enjoy a rich story, good news: Neverwinter has this in spades, owing in part to its unique authoring partnership with acclaimed D&D author R.A. Salvatore stretching back to the Underdark expansion in 2015. You'll get a good dose of story no matter which path you choose, and will likely collect all the requisite boons you'll need to aid your group along the way.

Don't feel like you have to play all the way to the level 70 cap in order to join a guild; in fact, you should try to join one as soon as possible. Small guilds were recently given a lot of love in the Shroud of Souls update and have a lot to offer new players, from advice and comradery, to scheduled events (the guild calendar is as good as we've seen in any game), to a guild bank where you might be able to pick up some secondhand gear, with permission.

You'll likely find someone in Protector's Enclave hawking their guild most times of the day, and many accept new and casual players, provided you're reasonably active and have a good attitude. Give any friendly guild a shake, but if you find that players aren't active when you are, don't feel bad about moving along. Just like in every MMO, playing alongside friendly guildmates vastly improves the experience.

Even pre-cap, you can contribute resources, gems, gold, astral diamonds, and campaign currencies that allow your guild to improve its stronghold with towers, marketplaces, and a host of decorations. You'll have plenty of decent gear and currency just from doing routine quests and campaigns, so there's no reason to hold out.

To donate, just find the Mimic in your guild stronghold. And you don't have to just do this out of the goodness of your heart; you'll also earn guild marks that you can spend at the stronghold marketplace vendors. These marks stay with you even if you leave the guild.

Daily Quests and Invocations are important to gain rough Astral Diamonds. Daily Quests offer the best AD gain for your time, while Invoking gives you a bonus rate for the ADs you collect. When refined to regular ADs, these can be spent on a variety of gear, convenience items, campaign progression, and even Zen (premium currency). They're also a vital part of crafting.

Explore the dailies available to your level by clicking Daily Quests on your landing page (hit 'L' on PC by default). Dungeons and Skirmishes yield the most ADs, but PvP dailies (after level 20) are also available. Once you hit level 11 and complete the "Invoke the Gods" quest, invocations can be performed six times daily at any standard campfire, portable altar, or similar rest stop. 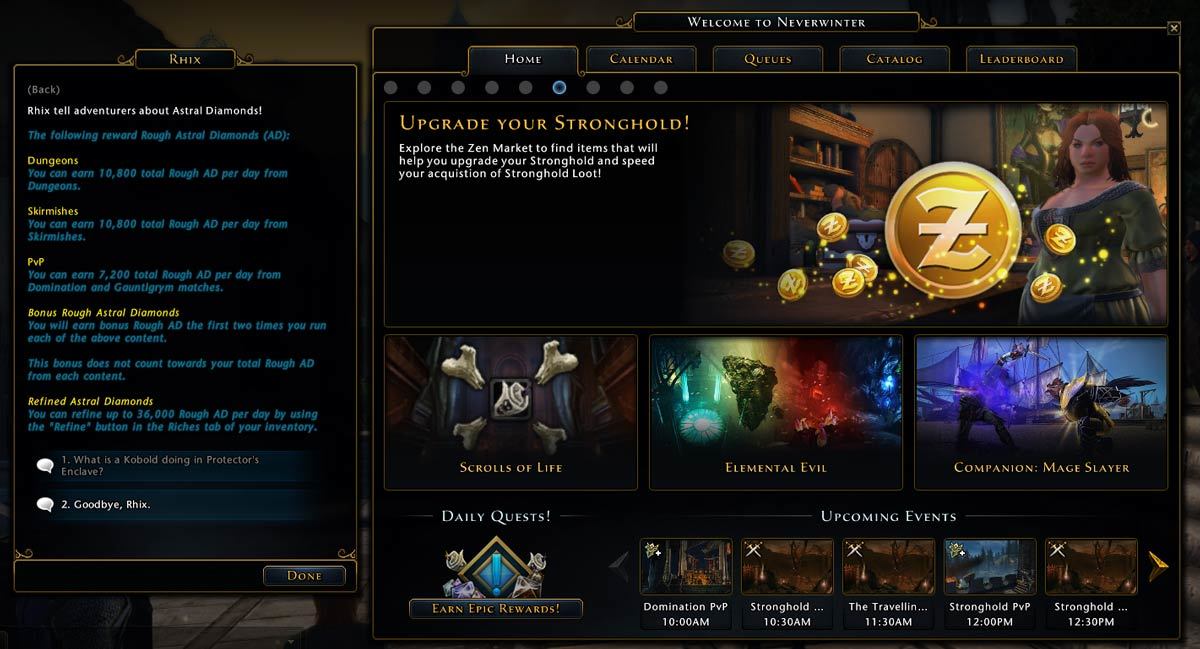 Set Expectations and Level Up

While some players can level from 1-70 in a matter of days (or a day, if some can be believed), most of us will take a couple weeks or a month, playing casually. 1-60 is quick and enjoyable, just follow the golden path. The Underdark campaign and other pre-70 campaigns will take you from 60-70 in a week or so.

Once you hit cap, congrats! You can tackle The Cloaked Ascendancy campaign, get some of the best gear in the game, and experience all the newest content in the game.

Guide to Neverwinter's Professions
Don't count on simple luck for gearing up in Neverwinter. Our guide to professions shows you how you can forge
Guide
Neverwinter