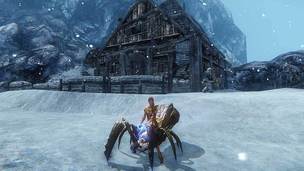 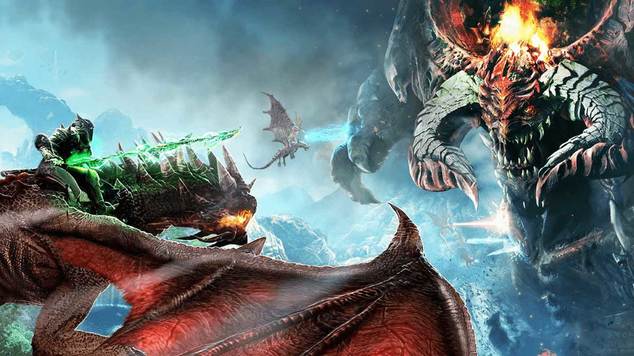 Traditional in some ways yet unique in others, the five classes of Riders of Icarus will suit any playstyle. We provide an overview of the Berserker, Wizard, Guardian, Priest, and Assassin in this guide. 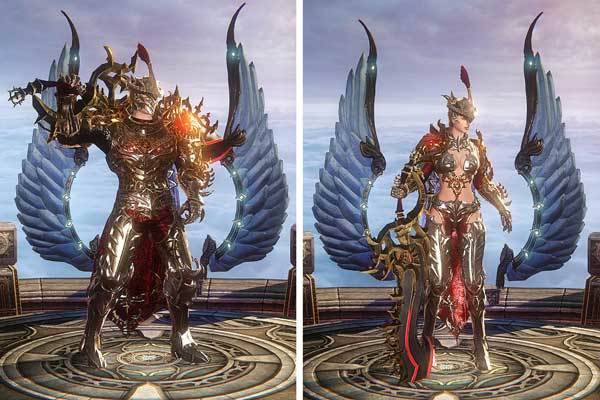 A melee DPS class, the Berserker is all about closing fast and building Rage in combat to power skills. Rely on a Berserker to handle some hits while killing quickly, or die trying.

Chose Berserker if... you love smorc’ing  in the thick of the action without pesky responsibilities like threat management or evasion. 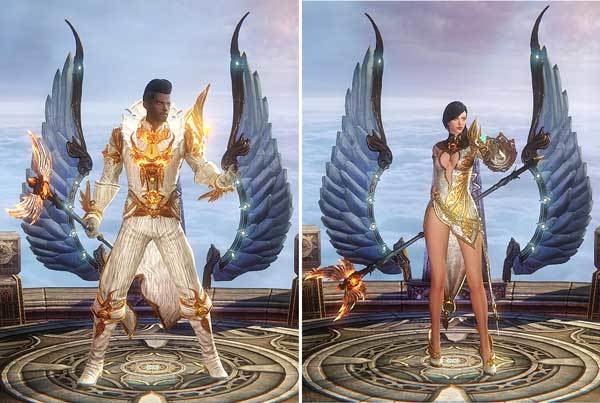 A ranged spellcaster, the solo Wizard relies on direct damage spells and a short range teleport while rooting enemies in place, while a grouped Wizard can DoT powerful enemies or AoE groups of enemies.

Chose Wizard if... you love Liberace pants and old timey root ‘n nuke damage done from a comfortable distance, with the nice bonus of instant teleport if your whizbang antics attract too much attention. 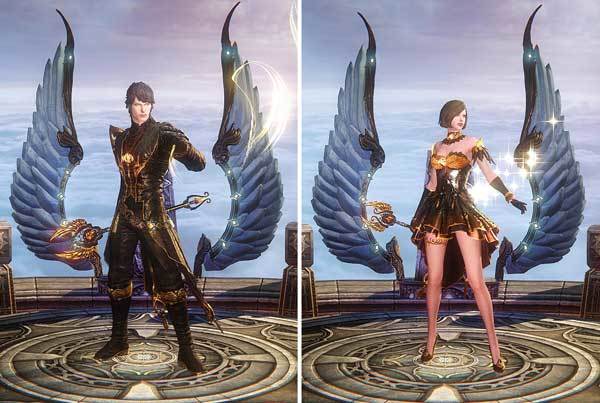 Perhaps Riders of Icarus’s most dynamic class, Priests are a healing and support class that must manage motes - three of which can be summoned at a time -  to heal, provide defensive buffs, or do either damage over time or direct damage. Priests are also your only option for a revive.

Chose Priest if... you love being indispensible to serious players who love to group, and you don’t mind a little tactical complexity. 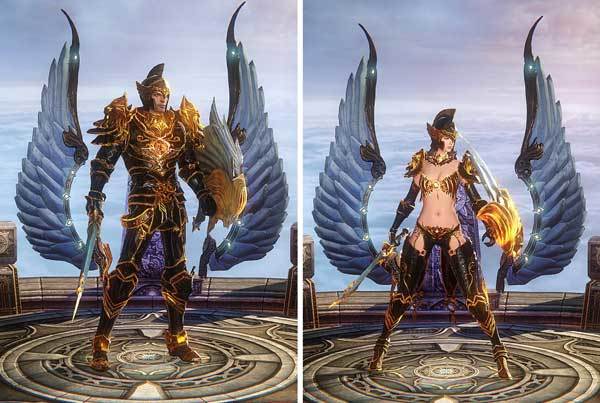 The Guardian is Riders of Icarus’s tank class, pure and simple. Beyond their defensive characteristics, Guardians manage aggro and pull with chain attacks, can block with their shield, and can even increase the movement speed of allies.

Chose Guardian if... you love controlling the pace of the fight, not to mention can think on your feet while taking a beating on behalf of your group. 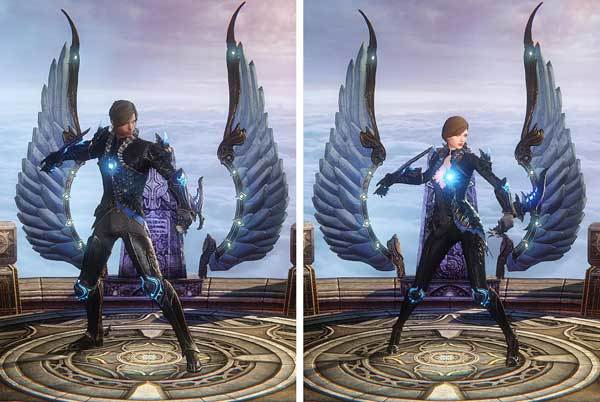 Fragile yet deadly, the Assassin is considered a mobile DPS class. Lacking the durability of the Berserker, the Assassin can dash and evade in all directions to exact positional attacks and shed aggro.

Chose Assassin if... you prefer to watch the fight rather than waiting for toolbar buttons to light up, and you love the high risk / reward of playing a rogue-like class.

Riders of Icarus: Selecting the Right Pet for your Class
When you tame a beast in Riders of Icarus, you have a choice: keep the beast as a mount, or use seals to turn t