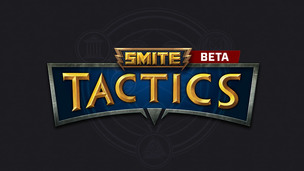 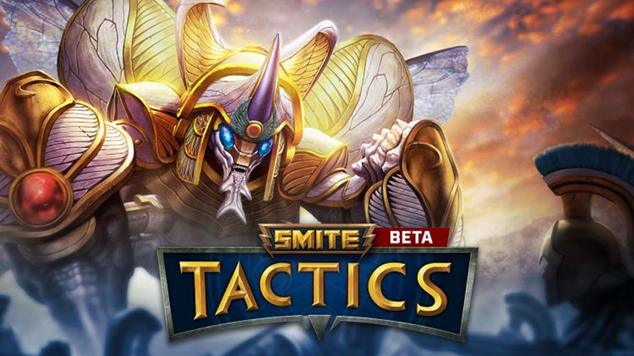 Once you complete each faction's campaign in Smite Tactics, you'll gain access to that faction's starting deck. These range from fairly respectable to barely playable, so we'll help you make the best with what you've got and advise you on what cards to swap in as your card collection grows.

Important Note: Though I've won with each of these decks, none of them (with the possible and occasional exception of the Greek starter deck) can compete with a stronger constructed deck played to its full potential. A hard reality of card games is that your deck will lose against a competently played superior deck, no matter how well you play. The key is to figure out if your deck lost or you lost, and learn your lessons and make adjustments accordingly.

That said, it's worth cutting your teeth on starter decks to learn the cards, basic combos, tactics, how not to make common mistakes (and take advantage when your opponent make these mistakes) and, most of all, learn to be patient while waiting for the correct cards to come out. As you accumulate more cards and play with better decks, these early lessons will serve you well. Have a look at our Smite Tactics: The Basics guide for more general info.

To read the latest guides, news, and features you can visit our Smite Tactics Game Page.