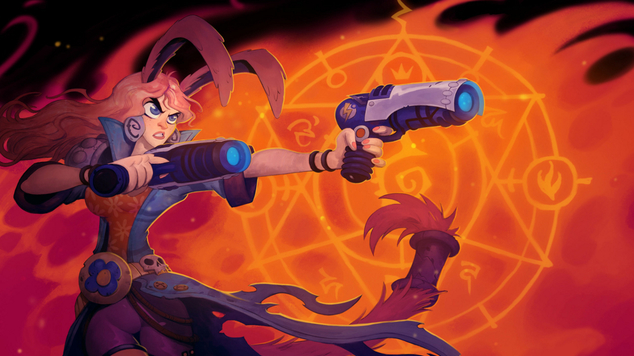 The Spellslinger is an agile, dual wielding pistol user. With the ability to deal massive damage or heal its allies, it’s a flexible and fast paced class. Attacking and healing from range, it wears light armor and is capable of entering “The Void”. This 3rd dimension lifts the Spellslinger out of the world and allows him to walk through The Void in order to avoid enemies or escape other players. Utilising Spell Power, the Spellslinger can surge their attacks so that certain skills deal significantly more damage. In terms of damage, they’re incredibly powerful and are regularly at the top of the damage charts while there healing is still just as potent. 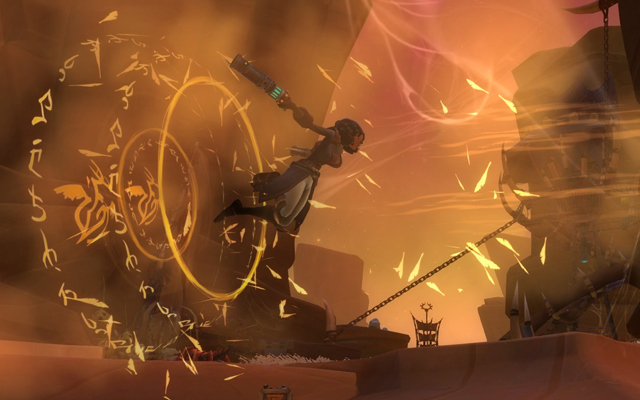 As you might expect from a light armored class, the Spellslinger is relatively squishy. Although you can happily survive for long periods of time if you stay at range, most encounters in WildStar, whether PvE or PvP, involve fights a little more mid-range. As a result, it’s hard to stay entirely at the back firing away as the majority of the time you’ll be in range of melee attacks. Fortunately the Spellslinger has a multitude of skills that allow you to keep some distance:

Despite these skills rooting, slowing or disorientating your opponent their cooldowns are long. As a result, you’ll have to know how to kite well to be successful with the Spellslinger. One incorrect dodge against a melee opponent or if you miss one of your defensive skills, you’ll quickly pay the price. I’d sincerely recommend that you take at least 2 defensive skills as although this will hurt your damage output (two less skills to deal damage) it will allow you fight and live longer. Just be aware that you’ll need to keep moving at all times. 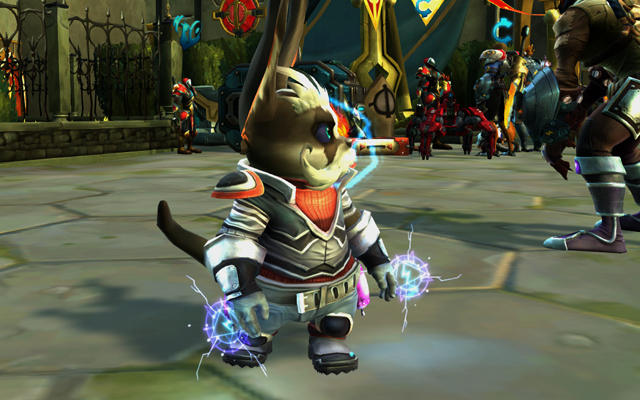 When it comes to Spellsurging and as you can only Spellsurge 4 skills at once (if you have maximum Spell Power) before you run out, you really need to monitor your usage. Although you can Spellsurge the vast majority of a Spellslingers skills, I’d really only recommend you surge a handful of them. Surging things such as your auto-attack is simply a huge waste because their surged damage return is poor in comparison to other skills.

Admittedly this makes playing the Spellslinger somewhat one-dimensional. Its rotation is very limited if you’re to squeeze out maximum efficiency from your Spell Power, meaning your play can become repetitious quickly. Running through the same skill combination time after time isn’t easy for everyone to stomach. Skills I’d recommend you Spellsurge: 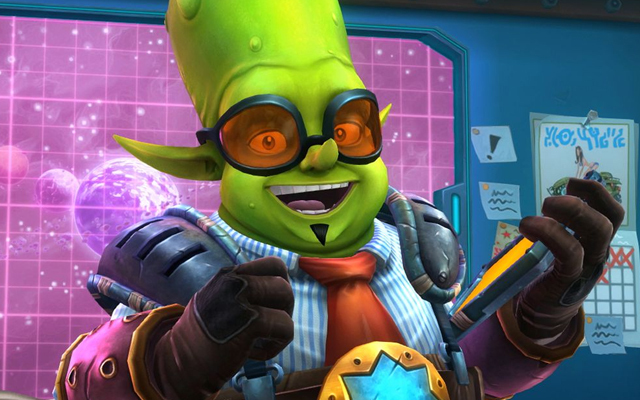