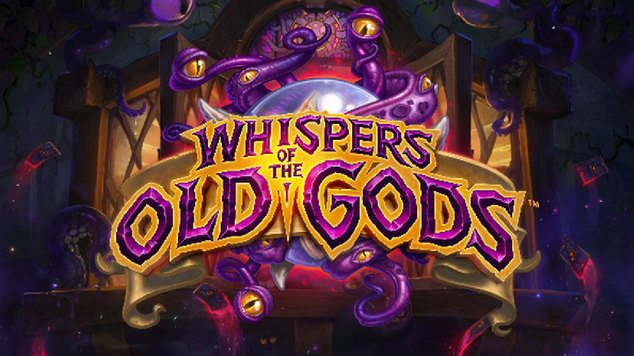 Not all the cards in a Hearthstone expansion can be winners, there will always be some that you start seeing in every deck no matter what the build. Some of the best cards are obvious ones like legendaries with crazy battlecries and other special effects, while others are common cards that just happen to synergize perfectly with many other cards.

After scouring through card packs and cross referencing cards with player polls and the top card choices of the pros, we’ve put together our list of the top ten cards you should be hunting for in the Whispers of the Old Gods expansion (not necessarily in order from best to worst).