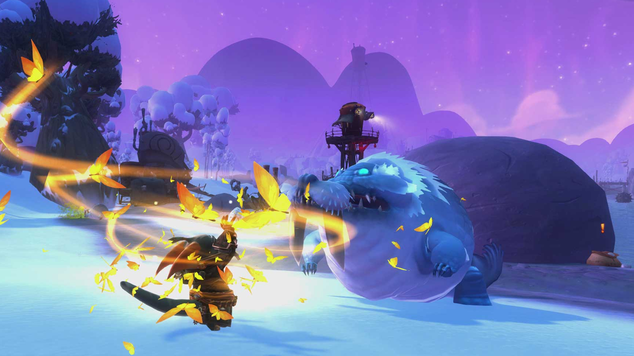 The Esper is fortunate in that there are a couple of extra skills you can utilize alongside this Limited Action Set that you can happily swap in and out depending on the situation. Not all of the Espers healing skills are great and you can, for the most part, simply get away with using Soothe and Reverie to heal for large numbers. Admittedly there are plenty of moments when you’ll need to use more than those two skills (such as Bolster to pad out your Psi Points) or Catharsis to cleanse your allies but it’s a relatively simple playstyle because of the power of Soothe and Reverie. As usual I’ll discuss variable builds last, but for the most part this build should set you up nicely for Dungeons, Adventures and PvP and only requires a couple of skill changes for Raids.

Bolster is pretty lackluster as a heal but it works well as a Psi Point generator. It’s a heal over time, can be cast off the global cooldown, it’s instant and generally in a PvE and PvP environment keeps your health and Psi Points topped up. It doesn’t heal for lots but it does take the edge off a little.

Your 5 Psi Point finisher, Reverie restores large amounts of health to yourself and up to 9 party members. When combined with Soothe and Bolster, it’s incredibly easy to throw out big heals in a short window of time.

Phantasmal Armor was once seen as a skill only Psychic Frenzy Espers would use, but it's actually a must for the class at all times. It provides a huge boost to your shield and an Interrupt Armor. It's great to have equipped when you are taking heavy damage or to support your team mates when they are under attack.

Your bread and butter heal which is capable of building Psi Points quickly and repeatedly, Soothe also restores health to you and your 4 most injured allies. You can use Soothe while moving (amazing!) and when tiered up its charge time is reduced. It’s just an awesome skill.

A lot of players currently neglect cleanse skills but in dungeons or PvP they’re incredibly important as they remove lots of nasty debuffs from you and your team while healing for a small amount.

Crush is the first interrupt skill you get as an Esper and it’s a pretty good one. It’s capable of knocking down multiple enemies, destroying an Interrupt Armor and dealing damage. It's a great skill to use just before you unleash your finisher.

As your only CC break, Fade Out is the go-to skill for almost all Espers. It leaps you backwards and pacifies foes so that they deal 25% less damage to you. The little bit of space it provides you between yourself and your opponent is very handy because it tends to allow you to launch another couple of skills or to turn around and escape.

Without question one of my favourite skills in the game, Projected Spirit leaps the Esper forwards healing you and anyone else in its path. It isn't absolutely mandatory for this build but the mobility it provides and the extra healing makes Espers very slippery in PvP and much more survivable in PvE. If you're to swap this skill out for anything, I'd simply recommend you put Spectral Swarm in instead.

It’s actually a little tricky to spend your Tier points wisely with this build because after you’ve maxed out Soothe and Reverie the values gained on other skills are minimal at best. The best alternatives are to remove all points from Phantasmal Armor and Projected Spirit and take Incapacitate to Tier 8 (it provides a blind) or take Bolster to Tier 8 to obtain 3 charges. Neither option is perfect but not particularly harmful either. 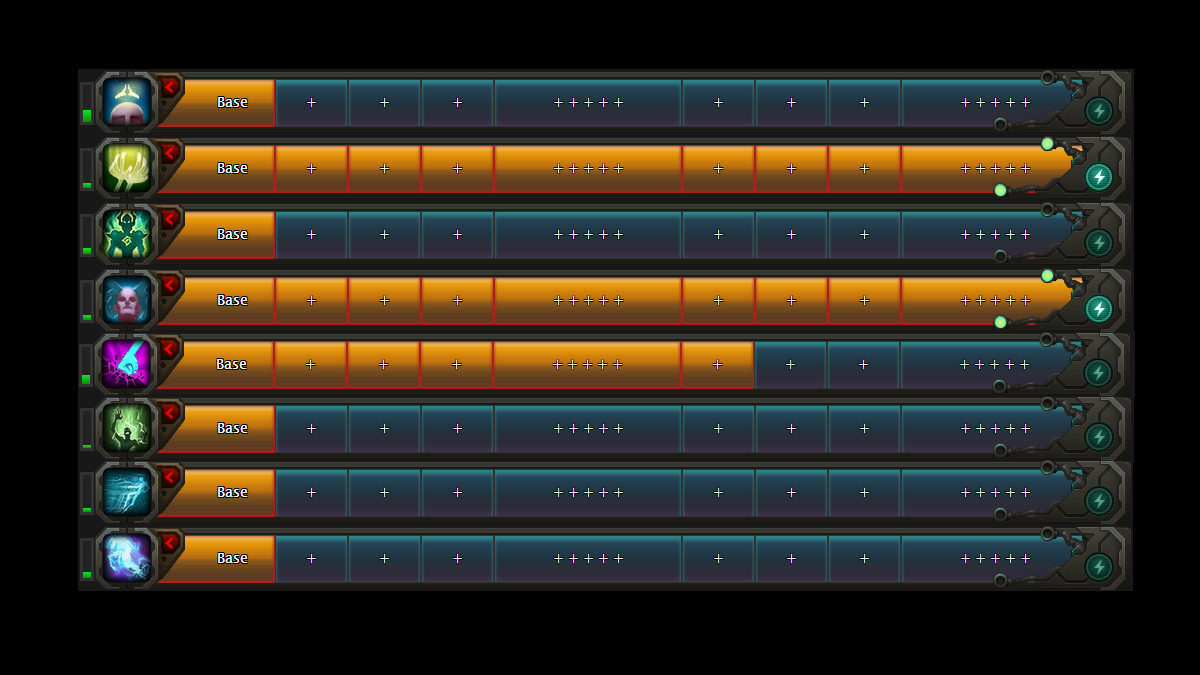 As is the case with such focused builds, it’s all about maximizing your healing capabilities and as a result, you’ll be spending all your points across Hybrid A/S, Support and Utility. In this build I haven’t gone for any of the AMP skills (Mirage or Fixation) and that's primarily because it doesn't need either. 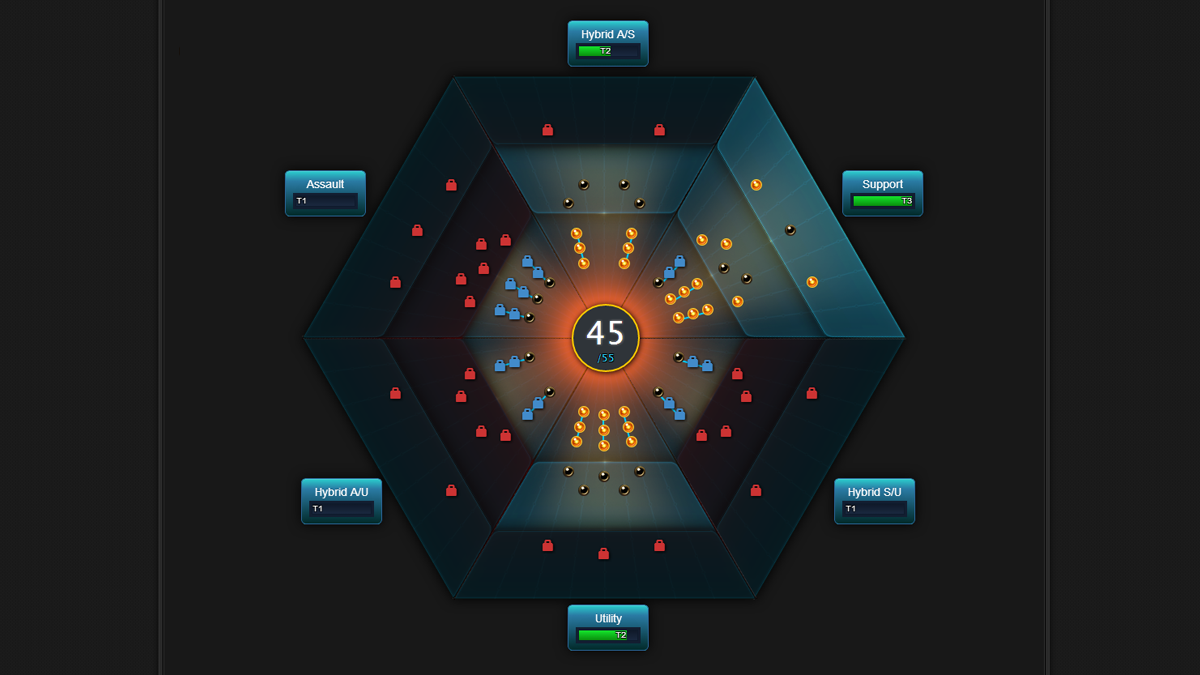 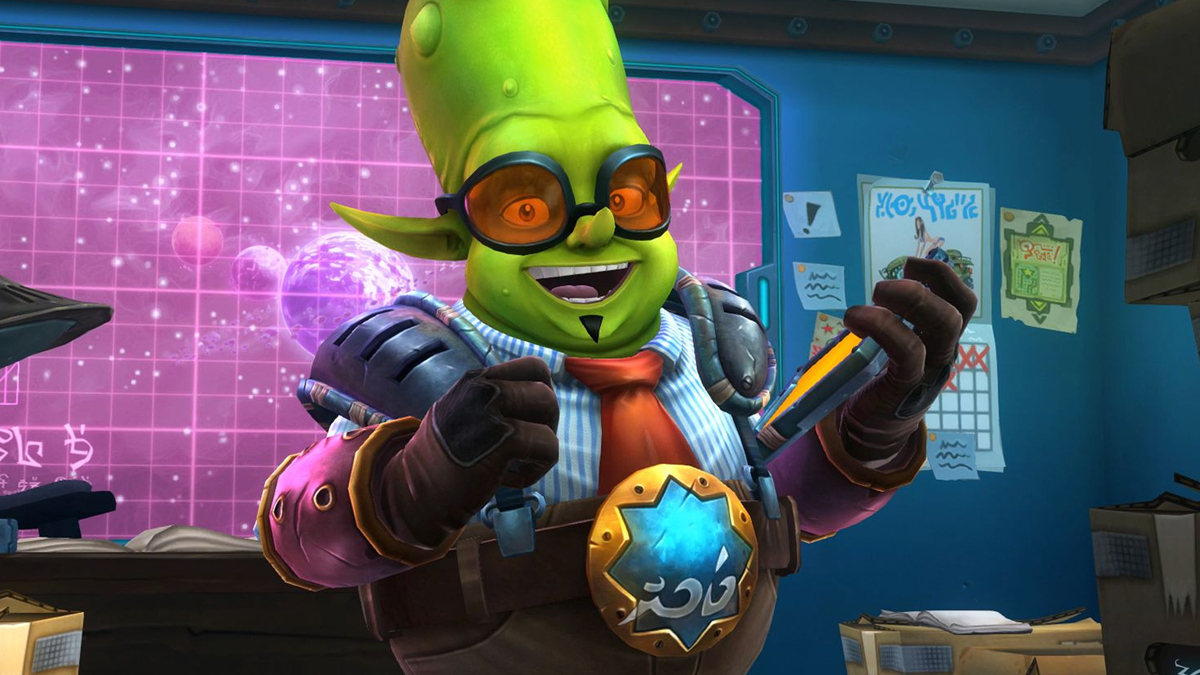 When it comes to healing, there really is no rotation. It’s all about gauging the situation and using the most appropriate heal. What I will say is the following:

Where Variables are concerned with this build and as mentioned above, I'd simply swap out a couple of skills depending on the situation. The easiest skills to remove, without having a huge impact on your potency, are Phantasmal Armor and Crush. If you're raiding, simply remove one of these skills for Mind over Body (an excellent heal for looking after tanks) and place your Tier points from Crush and Reverie into it. This way, the single target heal not only heals for much more but will create a Bastion at your position that allows you to heal for an additional 15%. Lastly, it's often worth taking Mental Boon as an alternative Psi Point finisher. Mental Boon heals you and 4 hurt allies but also increases Dash regeneration by 42% when used at 5 Psi Points. It's a great skill for telegraph heavy situations.