Xsyon Reflects on 2011 Updates and Improvements
<p><em>Xsyon</em> releases an end of the year update on what's changed with player-driven the MMORPG.
News
Xsyon 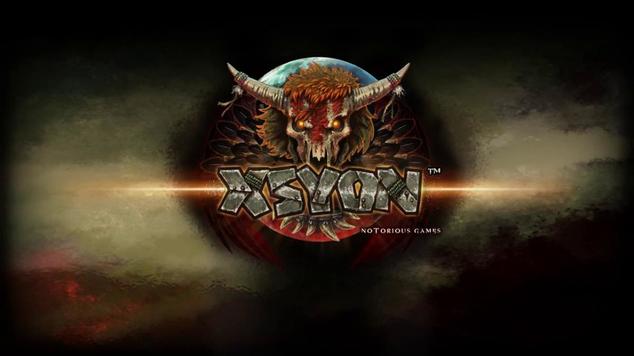 Notorious Games' apocalyptic sandbox MMORPG, Xsyon, announced today through a press release that they have pushed a massive terrain update. Xsyon is a free-to-play game in what Notorious is considering to be the “prelude phase,” which involves where the story is on its timeline. In the story, technology lead to the fall of man. New leaders have hidden the last remnants of this tech and mankind turns to worshipping long forgotten gods.

With this update, players will see the landscapes in Xsyon shift. Abandoned lands have slowly decayed, ruins piling up and felled logs turn to rotting litter in the world. These abandoned areas are being returned to their original state to reset the overall environment.

For new players, this provides expansive areas of pristine terrain to start new homesteads, villages and monuments. For current players this facilitates travel and trade and prepares areas for expansion and migration.

Unlike a lot of games currently on the market, for once, apocalypse doesn't mean zombies, which is refreshing. By the time zombie survival games started to leak out of the gaming industry like a case of bad diarrhea, zombies in general were pretty well saturated and overdone (please never stop making Resident Evil movies, Hollywood, no matter how sick we are of zombies). 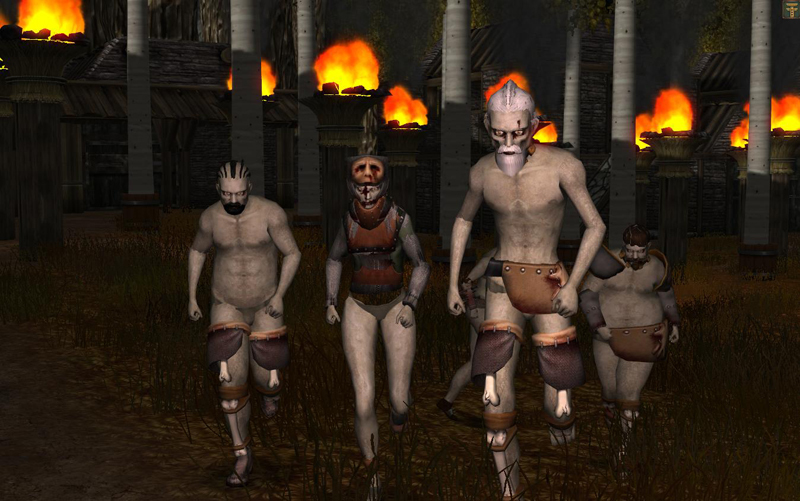 Xsyon's world is interactive, and players can change the environment according to how they impact their surroundings, which is what lead to the terrain reset. As players form clans and begin to turn into settlers, they can erect towns and farmsteads or migrate to new areas. As they migrate to a different area of the world, which is based loosely on the Lake Tahoe area in the Sierras, the landscape they abandon will deteriorate over time. Certain areas, such as player-made roads and clan settlements are not being affected by this reset.

Because a lot of the mechanics and lore of Xsyon are based in reality, Xsyon won't be the game for everyone. There is a lot to do in the world, but there is also a lot that needs to be done to accomplish what you'd want to do. Adventuring and exploring require staying fed, so your character has enough calories to burn while you're out doing your thing. This makes a reliance on food, that also means hunting, gathering, farming and other ways to source food to prepare and cook, so it can be eaten. While this will certainly appeal to a good number of people, there will also be those who wouldn't want to do that just to go kill some loin cloth wearing old god worshipers attaching your homestead. Good thing there are now a huge variety of MMOs out there, letting you find the perfect one for you.

To read the latest guides, news, and features you can visit our Xsyon Game Page.

Xsyon Reflects on 2011 Updates and Improvements
<p><em>Xsyon</em> releases an end of the year update on what's changed with player-driven the MMORPG.