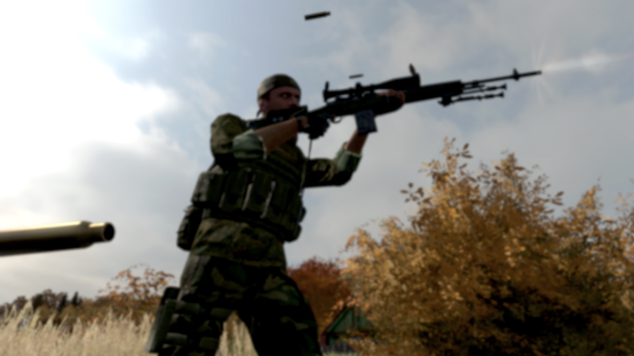 Since Update 1.63 has been nearly two years in the making, having the update finally go live is a big accomplishment for the team at Bohemia Interactive. This update is coming at a time when all of the ARMA II games are being moved over to Steam, since GameSpy is being shutdown. To keep players playing, Bohemia is now working with Steam and using their matchmaking services. Anyone already owning a copy of any of the ARMA II games can port their games over to Steam. In today's announcement, Bohemia included a link to Steam with instructions on how people can do this.

Moving forward, ARMA II updates will be directly through Steam, since its services are required to use their matchmaking services. This includes Operation Arrowhead's new Update 1.63. What this means for players is that if they want to continue playing ARMA II: Operation Arrowhead and other ARMA II games, at least for multiplayer and co-op, they will need to create Steam accounts and port their games over.

ARMA II: Combined Operations, which includes the original ARMA II and ARMA II: Operation Arrowhead is available through Steam, along with optional DLC packages that are not part of the bundle. If military simulations are your jam, that's not a bad deal. This bundle, however, does include the Day Z mod, so if you're not into wearing camo and shooting things in either first or third person, you can run away from zombies who are trying to eat your face off. Maybe you just want to get ARMA II for the pretty, realistic scenery and in-game dogs? 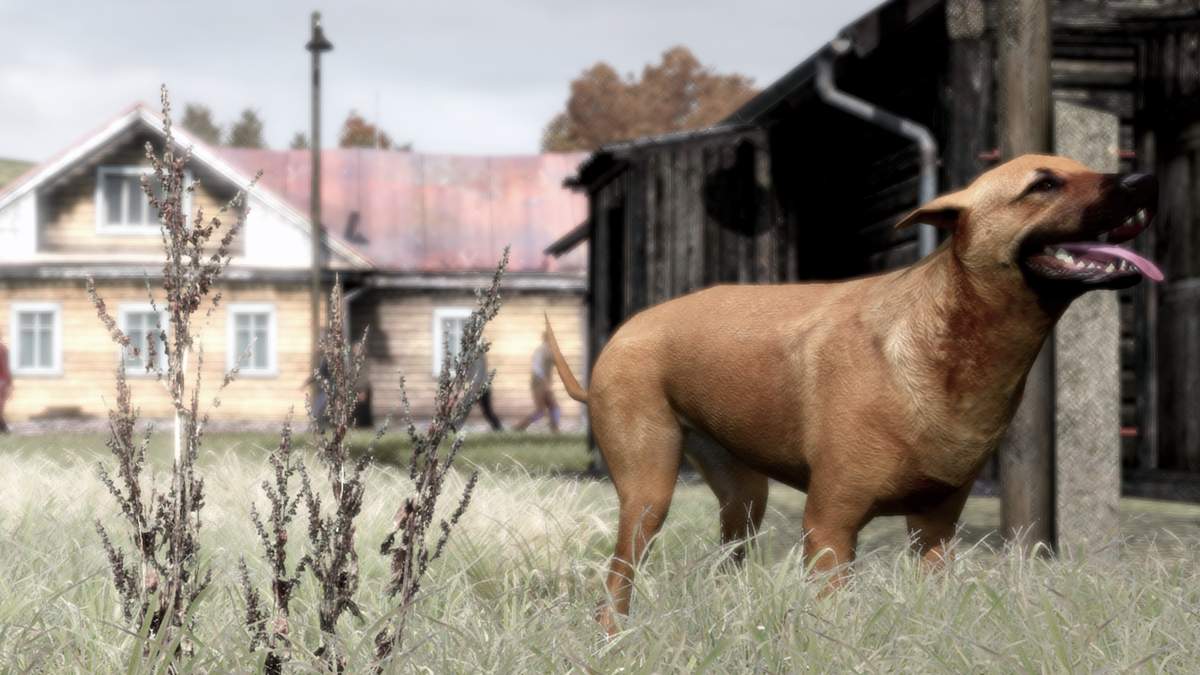 Not all Bohemia Interactive games are being ported over to Steam, but Bohemia had created a solution to compensate for GameSpy's closure. ARMA I, ARMA Cold War Assault and Take On Helicopters, as well as the older, non-Steam version of ARMA II, will be available through Bohemia Interactive (BIStudio) directly. For anyone choosing this route, or who want to play games that are not ported to Steam, Bohemia has created a FAQ for new players using this new service. This FAQ page also includes anticipated Steam inquiries.

After recent news on how larger companies are handling GameSpy's closure (spoiler alert: they're really not doing anything besides saying sorry, suckers), it's refreshing to see a company come up with solutions for their games, even if it isn't one universal solution. While having everything in one place would be ideal, seeing that Bohemia is offering choices to their community is equally refreshing. Which route would you choose?

To read the latest guides, news, and features you can visit our ARMA II Game Page.